The City of Norfolk is looking for public input on its plans to redevelop the area surrounding Harbor Park. 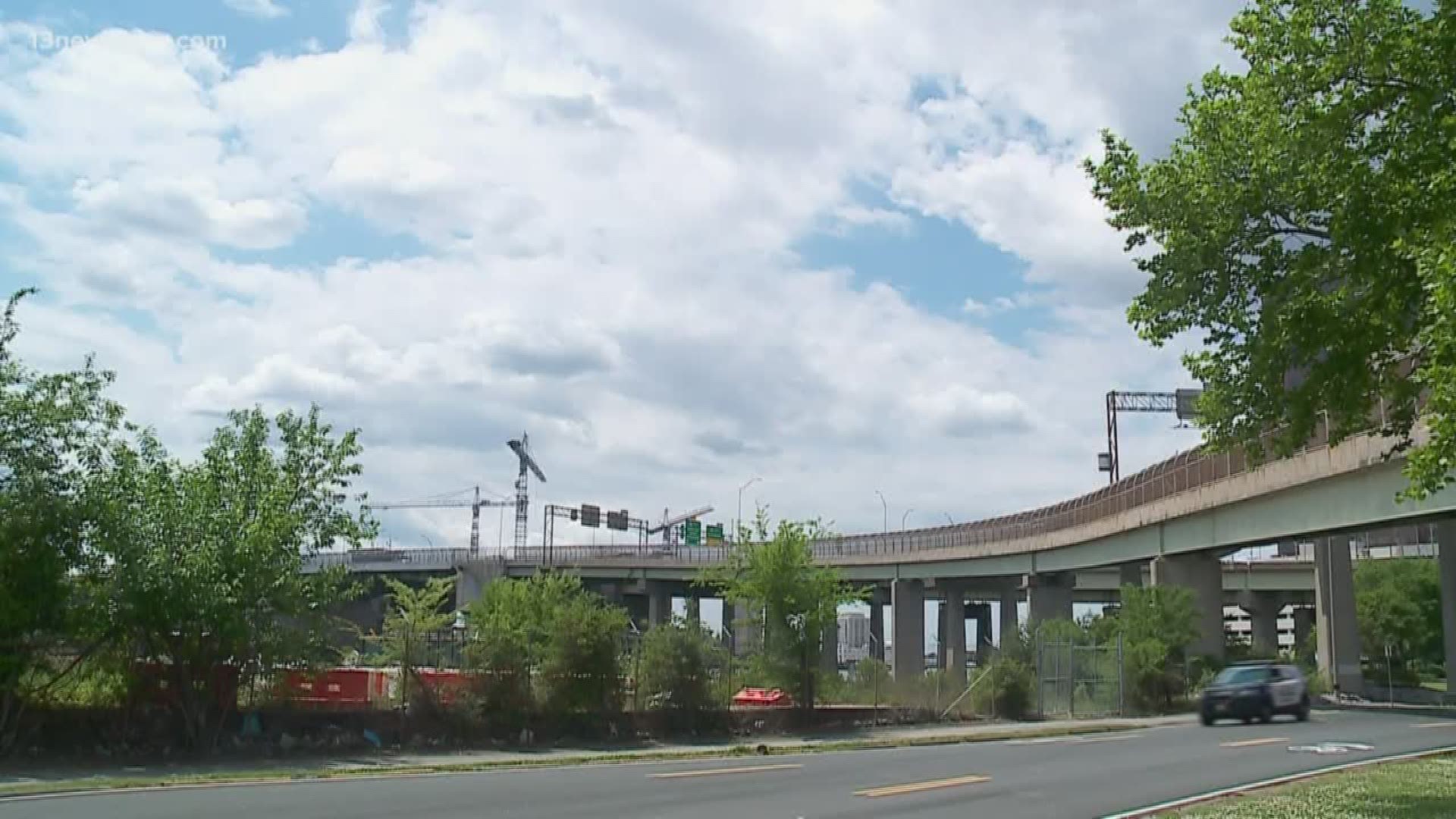 NORFOLK, Va. — The City of Norfolk is looking for public input on the proposed redevelopment strategies for the Harbor Park area.

The space is considered a brownfield property. Given Norfolk's industrial past in industries like steel production and rail yards, the land may have once had hazardous materials.

"It sometimes creates perception that some sites might be contaminated and that perception can sometimes prevent development, even if the sites don’t really have contamination," said Zubin Adrianvala, City of Norfolk Management Analyst III and Project Lead for Brownfield Redevelopment.

"Town Point Park is the playground for our tourists, but we need a playground of some semblance for our citizens also. That is what we think Harbor Park can potentially be," said Adrianvala.

Downtown Norfolk Council Director of Marketing Jessica Kliner said any development that can bring more business into the city is a good thing.

"When Waterside opened, or even a new business in the Freemason area, it just brings a new revitalization to our area. There are new people coming to check things out," explained Kliner.

The idea of a casino has been pitched to Norfolk's City Council for the Harbor Park area. The council unanimously voted in January in favor of a resolution that supports new legislation that would allow a resort casino to be built in the city. At this point, it's not known where the casino will officially go.