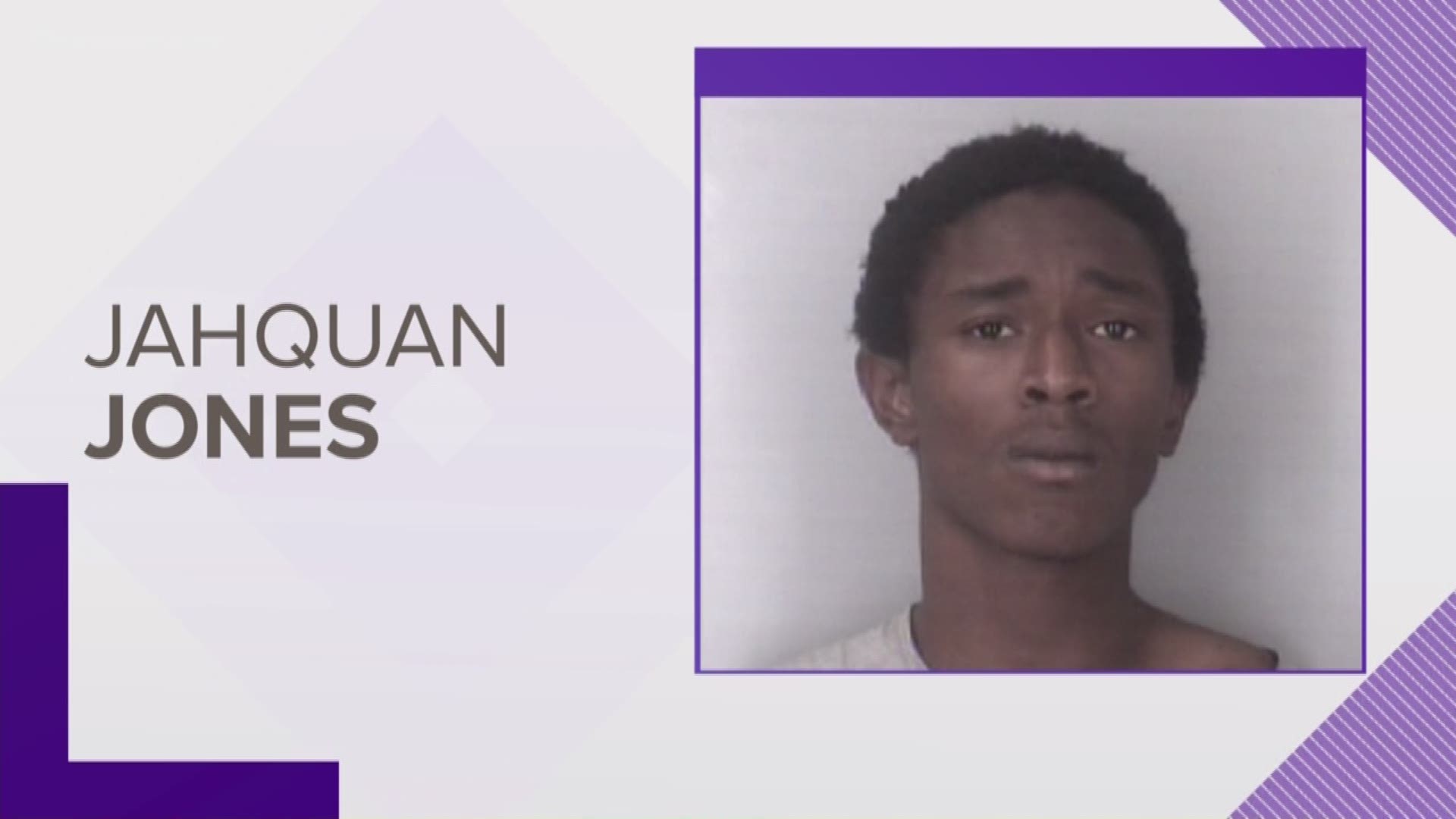 PORTSMOUTH, Va. — Portsmouth detectives arrested a 19-year-old and charged him with first-degree murder.

On Tuesday around 11:30 p.m., police received a request help medics in the 30 block of Pebble Point Court. On the scene, medics pronounced Jamel Howell dead.

Detectives with the Portsmouth Police Department’s Major Crimes Unit charged Jahquan Shallah Jones from Portsmouth with first-degree murder and use of a firearm in the commission of a felony.

“It’s sad you know. You don’t want to see somebody die so young. He’s like 31-years-old. Come on now, he hadn’t even lived life yet,” said Dunkley.

Dunkley said that his heart is with Howell’s family.

“I pray for his family. I wish his family well. I know he’s got three kids,” said Dunkley.

Howell’s friend, Barry Randall said that his death has shaken the community at its core.

“This is a great loss. I know he was a loving husband, a loving father. But what I do know the most is that he cared about his community. He was compassionate, concerned, involved and caring.” Randall said.

Randall also mentioned that Howell was a great mechanic who helped anyone in trouble.

“I could text him or give him an inbox message and say so and so is stranded, can you help her? And he would be like already done, say no more,” said Randall.

Now, Randall said it’s time for the community to act.

If anyone has information about this or any crime, investigators urge you to call the Crime Line at 1-888-LOCK-U-UP.

Portsmouth police will be holding a  R.E.S.E.T. walk on Thursday at 4 p.m. in the area where Howell died.