Simple marijuana cases no longer being prosecuted in Portsmouth

From now on, all misdemeanor marijuana cases in Portsmouth will be dismissed with the payment of court costs. 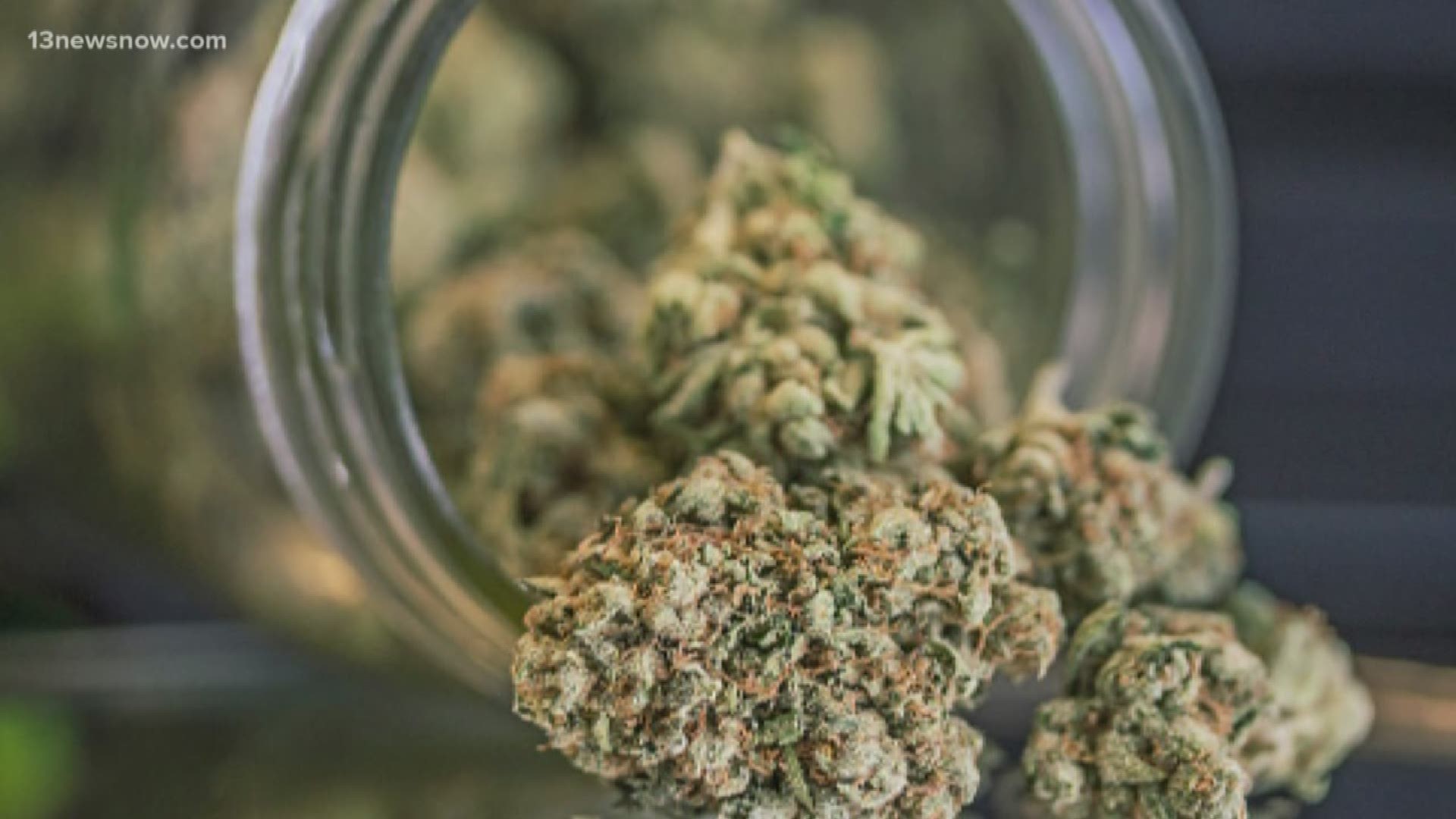 PORTSMOUTH, Va. — Simple marijuana possession may be against the law in Virginia, but prosecuting it is a waste of time, according to Portsmouth Commonwealth’s Attorney Stephanie Morales.

“It was really: how do we meet the needs of our community as prosecutors, allocating resources the right way, focusing on violent crime and not spending time on what can be considered a victimless crime,” said Morales.

From now on, all misdemeanor marijuana cases in Portsmouth will be dismissed with the payment of court costs, according to Morales.

“So really this is the best way to not legalize simple possession of marijuana but to begin to decriminalize and decarcerate,” said Morales.

Pro-pot group, Virginia NORML, said Morales is giving the people what they want.

“Poll after poll has shown that over 75 percent of Virginians support fines and not crimes,” said Sarah Kiah Morton, of Virginia NORML.

Virginia NORML said way too many lives have been severely altered just because you’re caught with a little weed, something that’s recreationally legal in eight states as well as Washington D.C.

“With a prosecution, a lot of times people can not get jobs, they can not get student loans, they are denied access to rental housing, and that, unfortunately, is the consequence of getting a charge like this on your record,” said Morton.

Despite this change of policy inside the courtroom, outside on the streets, Portsmouth Police said it’s business as usual.

My officers will continue to make arrests and enforce the law as they do in all criminal matters. Once a case is brought before the courts for trial, it is up to the members of our judicial system (judges and prosecutors) to determine the appropriate penalties.

Norfolk Commonwealth’s Attorney Greg Underwood announced earlier this year that his staff would also no longer prosecute simple marijuana possession, but one judge in a particular case refused to drop the charges.

Morales said she doesn’t think that will happen in Portsmouth. She has been speaking with judges and public defenders about this since March, and she said they are all on board. 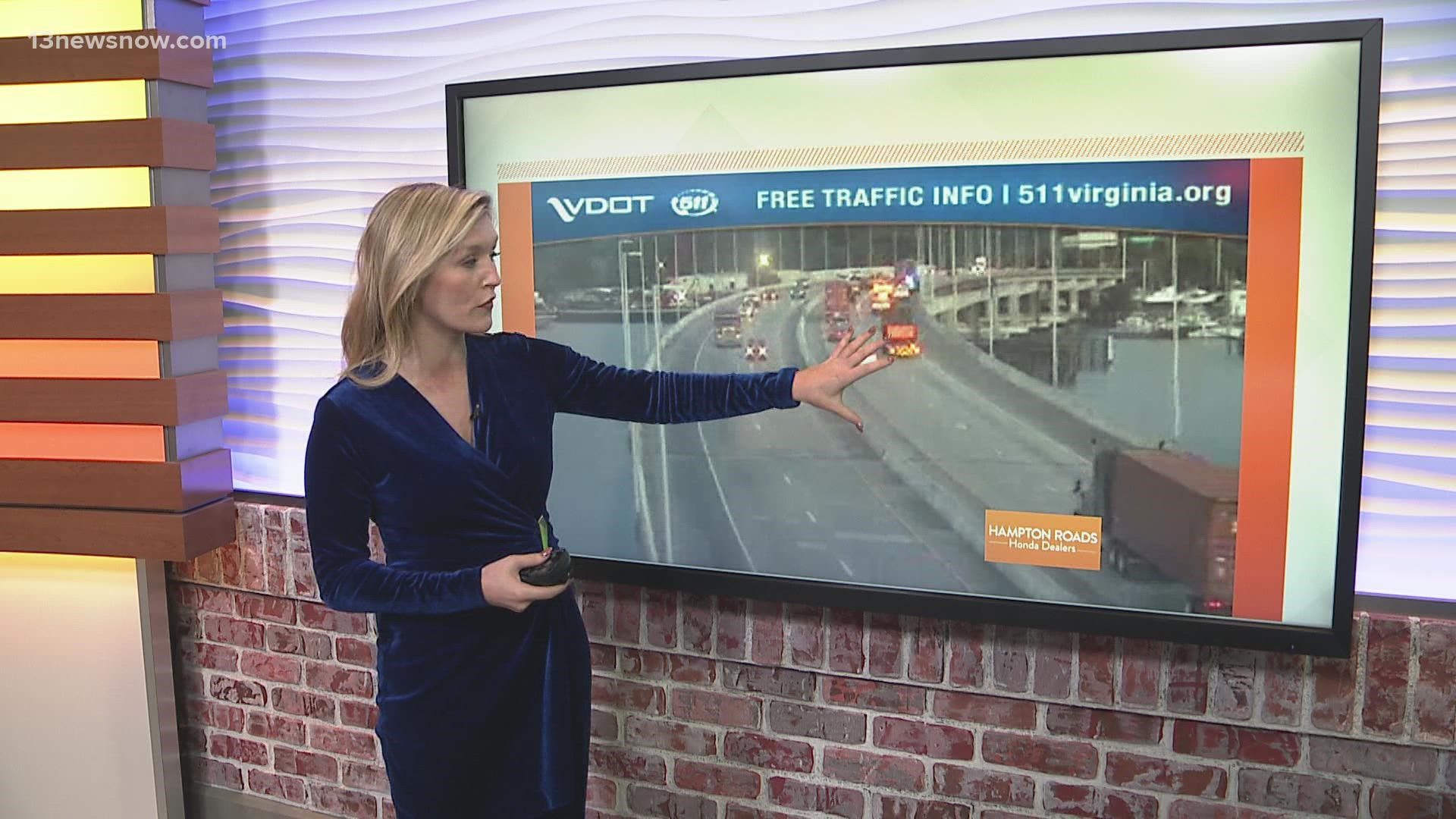