Karen Mallard of Virginia Beach posted a video on social media that shows her sawing an AR-15 rifle into pieces. 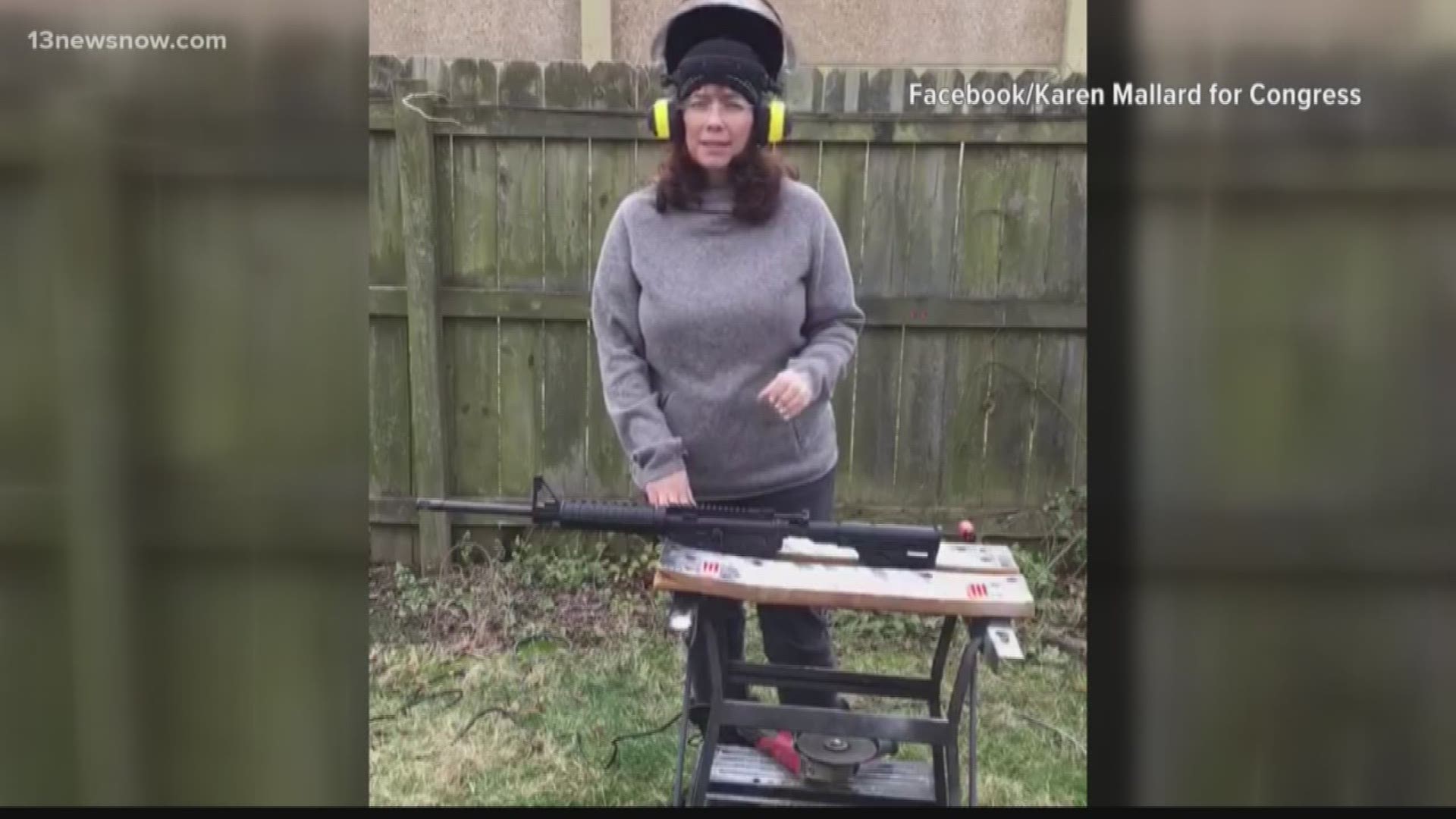 VIRGINIA BEACH, Va. (WVEC) -- The Federal Bureau of Alcohol, Tobacco, Firearms and Explosives (ATF) is investigating congressional candidate Karen Mallard after she posted a video on Facebook that shows her cutting apart an AR-15 rifle.

Mallard, who has been in the classroom for 30 years, is running on a gun reform platform and said her teaching perspective is needed in Congress,

"Our job is to teach children. It's not to protect them from gun violence. That is the government's job, and they're failing at it," said Mallard.

In the video, as Mallard introduces herself, she says, "I grew up in Wise County, surrounded by guns. Our family had guns my whole life. We use them for hunting, for protection, and recreation." 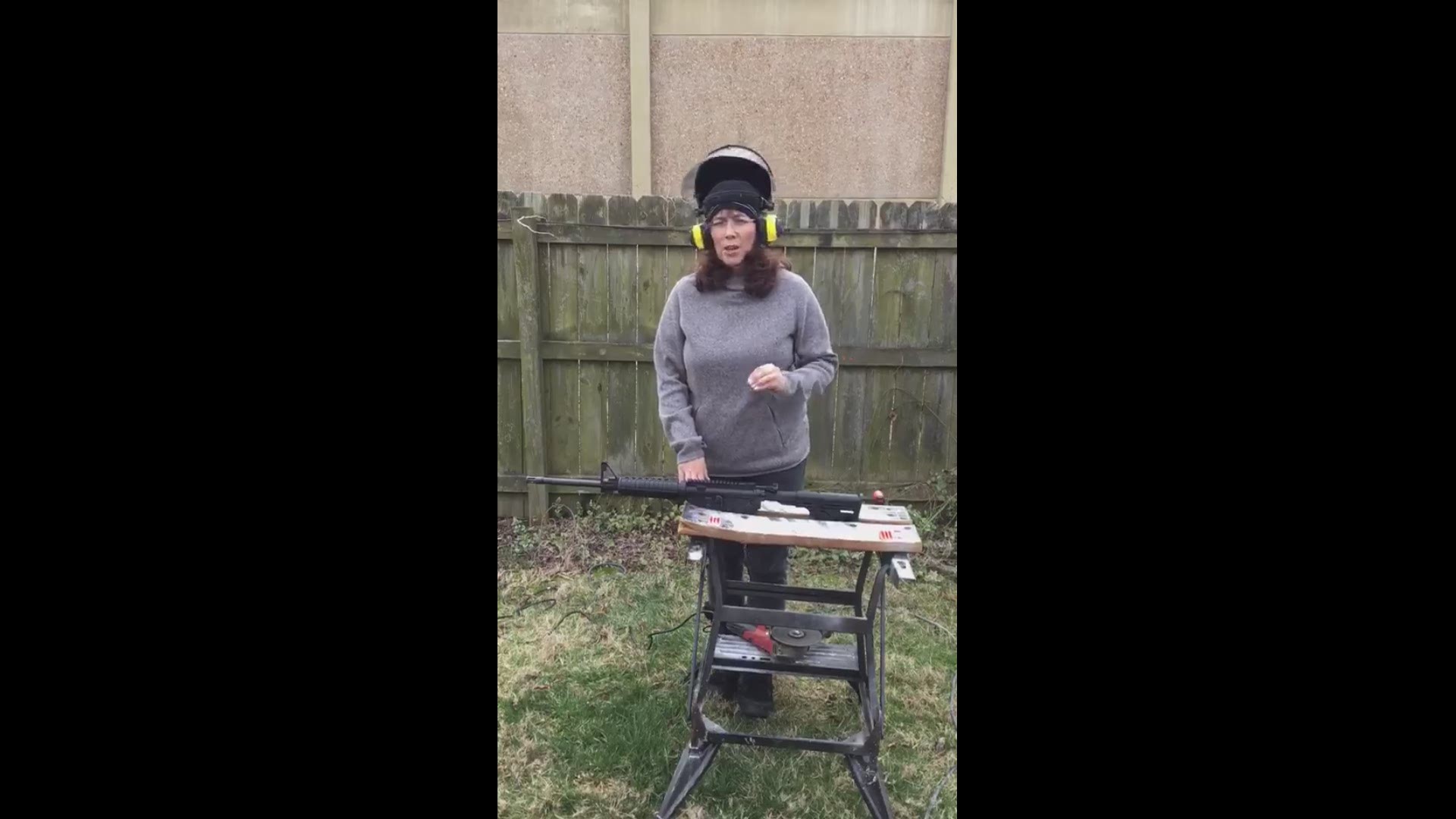 She goes on to explain that she wasn't happy when her husband bought the AR-15 "a while back." Mallard adds that after the deadly shooting at Marjory Stoneman Douglas High School in Florida on February 14, and the renewed outcries for stricter gun control that followed, she and her husband agreed they didn't want the AR-15 in their home.

The couple later decided they didn't want it in anyone else's house, either.

"So, today, we're going to destroy it," Mallard state in the video before taking a handheld power saw to the rifle.

Many of those comments were negative. Some people accused Mallard of political grandstanding.

Several others said Mallard broke federal law by taking a legal firearm and altering it, making it into an illegal one. Many of them referred to details contained within the Sawed-Off Shotgun and Sawed-Off Rifle Act which, in part, prohibits people (except for those permitted by the act) from having a rifle that has been "modified to an overall length of less than 26 inches."

Virginia Firearms Statutes and Codes by 13News Now on Scribd

And yes for all the NRA trolls out there, I finished the job according to regulation and turned it over to the police. Why are you more outraged about me taking a gun out of circulation than about our children being murdered in our schools?

Master Police Officer Tonya Pierce, spokeswoman for the Virginia Beach Police Department, confirmed that the rifle was in the department's possession. Pierce told 13News Now the ATF was looking into the situation.

Mallard concludes her video with the promise she will fight for comprehensive gun control and states:

And to those students in Florida and across our country, keep standing up and speaking truth to power. These gun owners heard you, and we're gonna stand by you.