Lynch's old football coach at UVA Wise remembers the things he did off the field as much as his play, while Pharrell Williams said Lynch was his cousin. 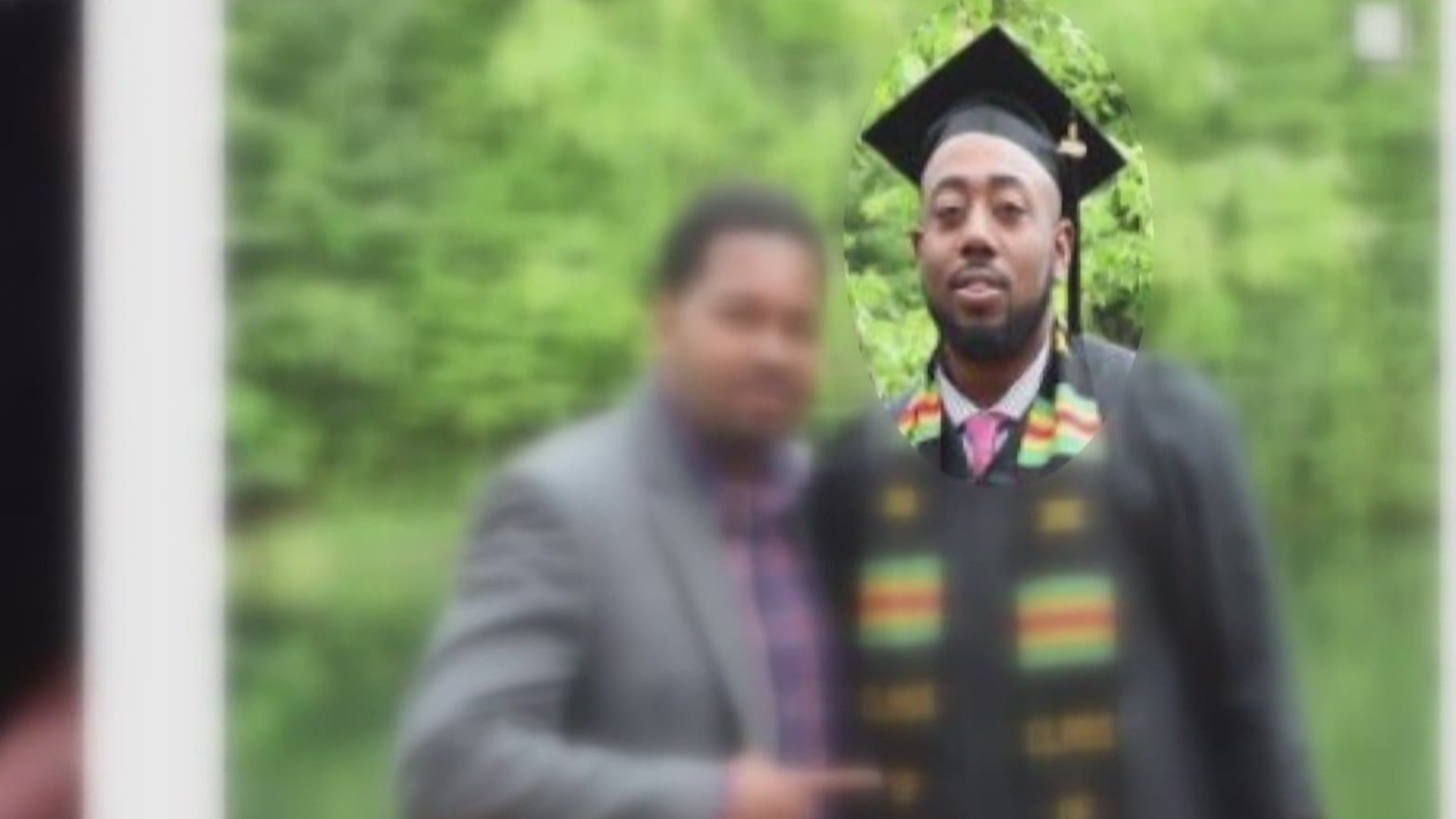 VIRGINIA BEACH, Va. — Family and friends are still coming to terms with the death of Donovon Lynch.

Lynch played high school football at Norfolk Christian School before he headed west to continue his career at City College of San Francisco, but Hampton Roads never left his heart.

"He loved where he was from. He was all about the 757 now. He was a good one," said Dane Damron, head football coach at Lynch's final college playing stop, UVA Wise.

"My mind immediately goes back to the good times that he had, the young man that he was. You have to understand that I was lucky to have him in my life for two years, and I don't regret that," said Damron, reflecting on a life too short.

During those two years, UVA coach Damron bonded with Lynch over tragedy.

"His mom had cancer and I remember him sitting in my office and he and I spending a lot of time talking about that because I lost a father to cancer. I remember the day his mother passed away like it was yesterday, he came in here and cried on my shoulder." Damron recalled.

While Coach Damron's wife bonded with Donovan over the stove, Lynch's passion and spirit stretching well beyond the football field.

"He was very dear to my wife. We had a cooking class at the house to teach the team some easy meals, and Donovan attended every one of those classes and took notes. He liked to eat and he was fun to have at the house."

Be it a kitchen or a locker room or a classroom, Donovan Lynch brought a smile, "Great teammate, great friend, getting a college degree was very important to him. He was very fun-loving, very engaging, I don't think he ever met a stranger."

Damron said he left each of those places better than when he found it.

On Monday, Grammy-winning artist and Virginia Beach native Pharrell Williams posted on social media that Lynch was his cousin.

Williams wrote that Lynch was "a bright light and someone who always showed up for others.