The lawsuit says officers did not shoot India Kager intentionally, but shot recklessly and should be held accountable for her death. 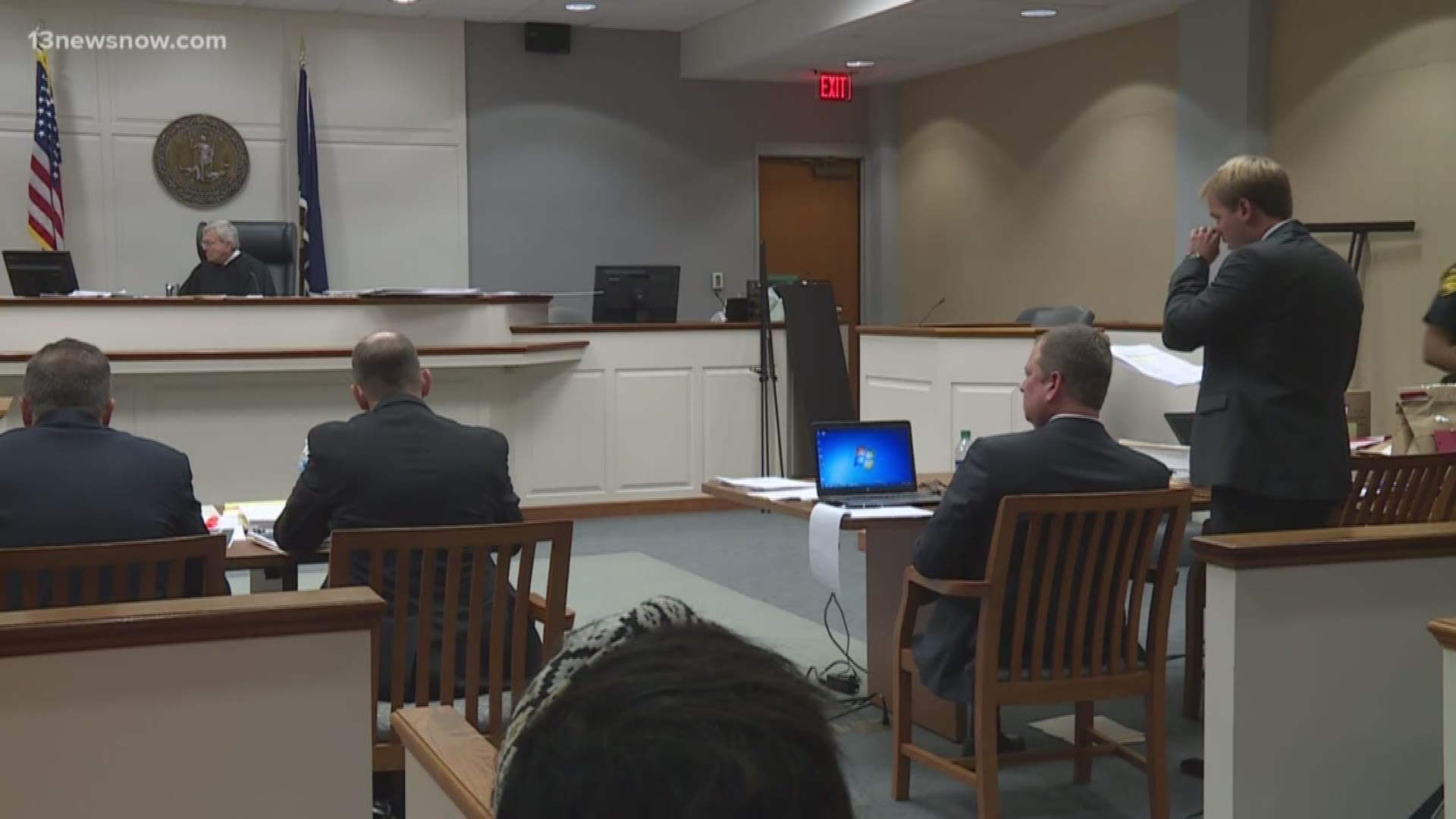 The lawsuit was filed by the family of India Kager. When police shot and killed Kager in 2015, she had been inside a car at a 7-Eleven with her child and her child's father, Angelo Perry.

On Monday, jurors ruled against two officers, awarding $800,000 to India Kager’s family. Jurors also ruled in favor of the other two officers.

The attorney for the Kager family, Edward Brady, plead their case before the jury, arguing police officers acted with gross negligence when officers fatally shot Kager and Perry.

Officers believed Perry was about to commit murder that September night and believed Kager was driving him to the location.

When Kager pulled into a 7-Eleven, a police vehicle hit the back of Kager’s car, officers descended, threw a flash grenade and smashed the windows. Perry started shooting at officers and officers returned fire.

Brady argued officers knew Perry was armed and dangerous, but they gave no regard to Kager’s life while executing their mission.

The plaintiffs also argued police knew it was possible there was a third person sitting behind Kager in the car but didn’t confirm before launching the assault. That person was Kager and Perry’s 4-month-old son. 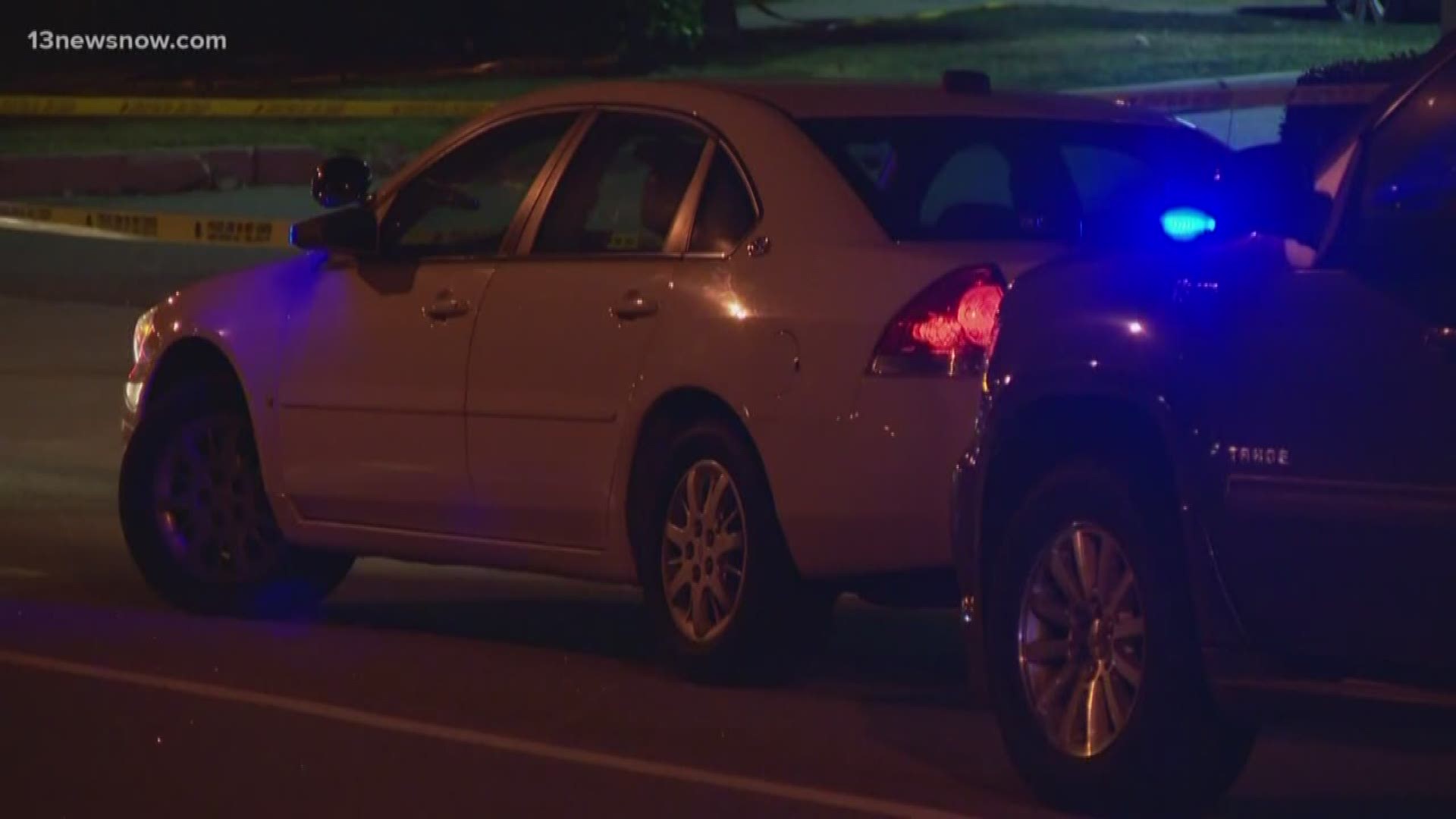 However, the defense argues that Perry is the one who put Kager in harm's way by firing at police officers first. Deputy City Attorney Christopher Boynton said the officers followed the safest plan of action and when Perry fired, the officers had no other choice but to fire back.

The Commonwealth's Attorney cleared the officers of any wrongdoing.

Kager's family says the officers could've done more to stop her from dying. They were seeking $30 million in damages.