Michael Copon, an actor and producer, says he wanted to build a studio for up-and-coming influencers. 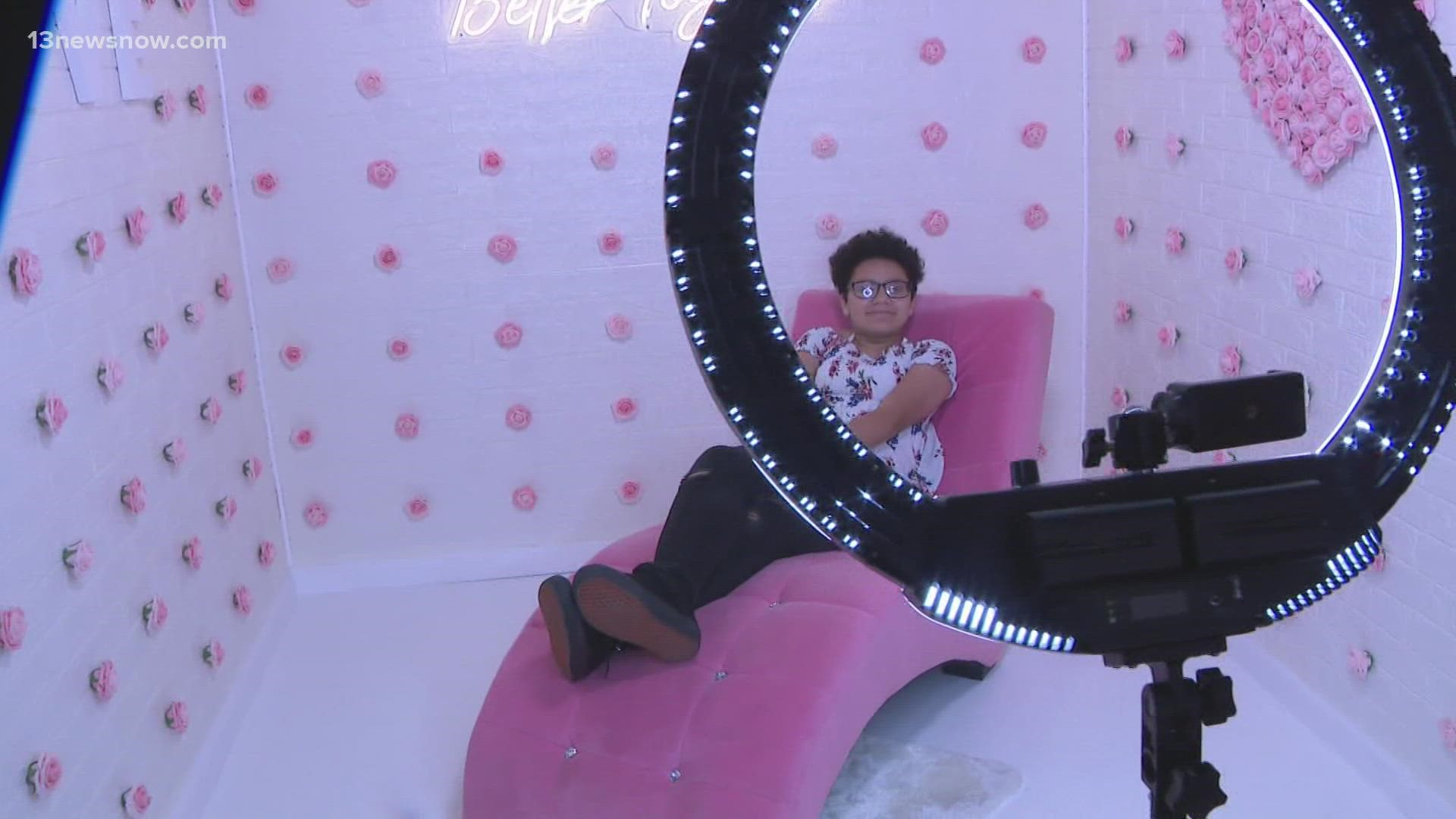 VIRGINIA BEACH, Va. — An actor and producer from Hampton Roads is creating a new experience in Virginia Beach.

"The industry is moving to TikTok and is moving to YouTube and that's what we wanted to create, a place for creators to work out their creativity," he said.

Copon, known for starring in the series One Tree Hill and Power Rangers Time Force, says this was a plan years in the making.

"I always saw a place like Universal Studios that was open to the public," Copon said. "Like how come we can't, as creators, go into Universal and just go film in that fake New York City background?"

Copon and his family built all of the backdrops by hand. The customized sets allow them to create new content at an affordable price.

"I think the cheapest thing I found in this town is $300 a day," he said. "We're less than that per month. And that's what I wanted to do is free that burden that most of the industry has on our creators."

Copon hopes this business will attract future productions and filmmaking to the area.

For more information about the studio, visit coponstudios.com. 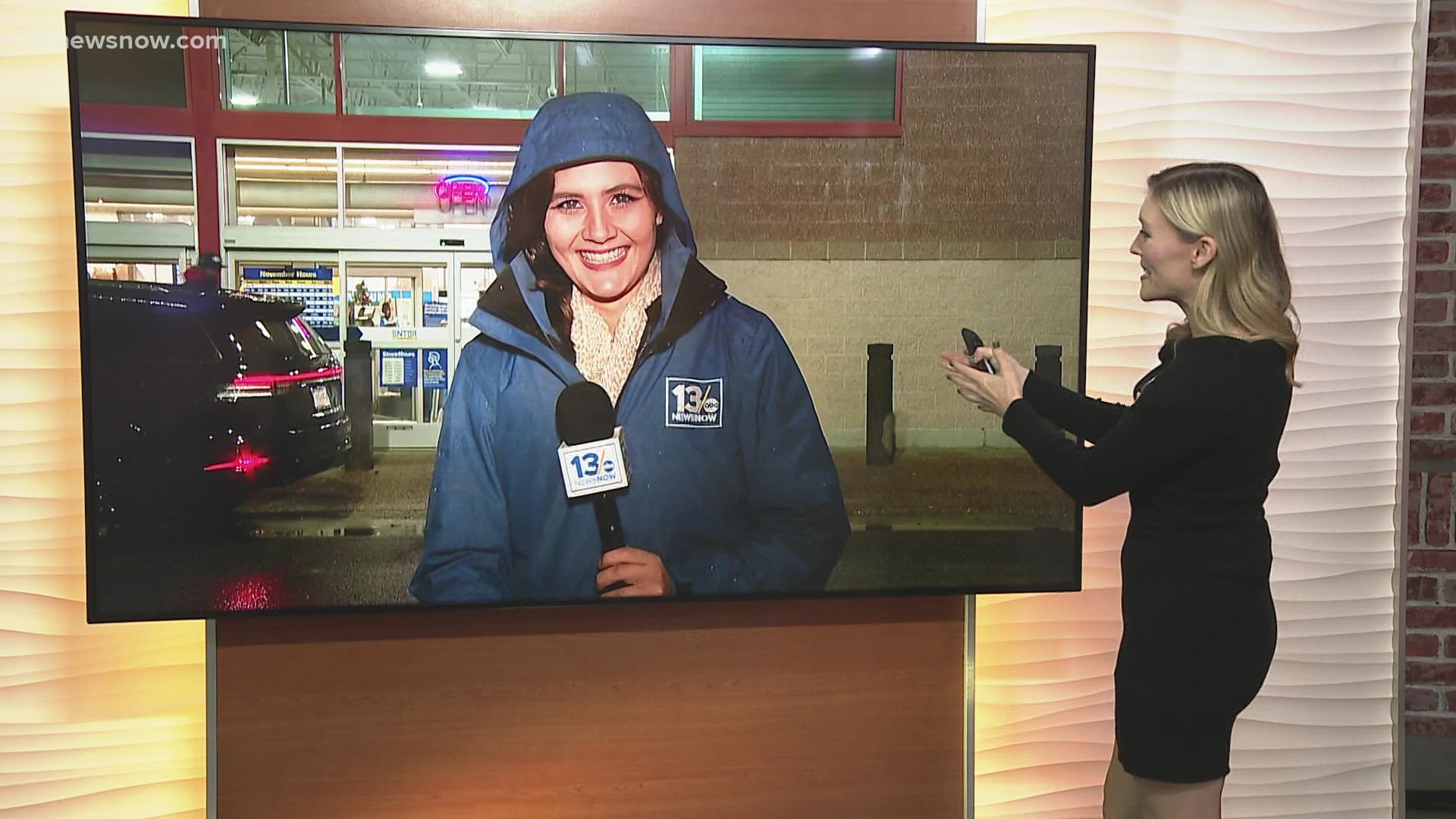