The bill, already passed in the House, renames a post office after one of the heroes of the May 31 municipal center mass shooting. It now heads to President Trump. 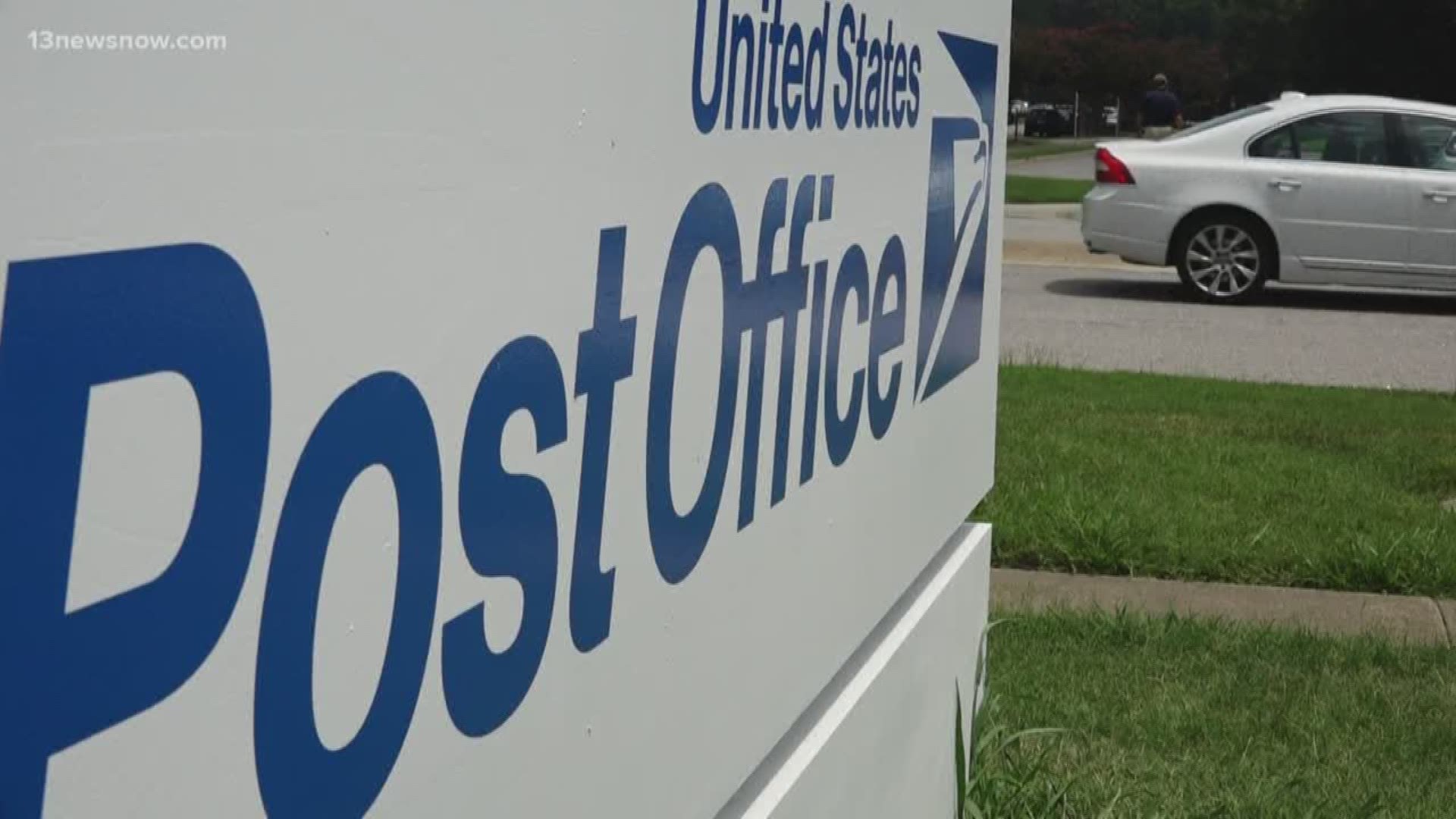 WASHINGTON — A bill to rename a post office after a man who helped save several lives during the mass shooting at the Virginia Beach Municipal Center now heads to President Donald Trump's desk for his signature.

The U.S. Senate passed a bill Tuesday night to rename the post office at 2509 George Mason Drive in the memory of Ryan "Keith" Cox. The House version of the bill, sponsored by Rep. Elaine Luria, was voted unanimously earlier this month.

Cox was credited for sacrificing his own life to protect and save others inside the building.

“The Commonwealth will forever be grateful to Mr. Cox for the selfless actions he took that tragic day to protect his fellow Virginians,” said U.S. Senators Mark Warner and Tim Kaine in a joint statement, who both worked to expedite its passage in the Senate. “It’s our hope that the President will swiftly sign this bill into law so that we can pay a proper tribute to this heroic Virginian.”

Cox’s father, E. Ray Cox, said he’s not surprised his son spent his final moments trying to save others.

Cox said if his son was alive today, he would be shocked by the honor.

"He wouldn't know what to say about all this. He would be asking now, 'What is all this about?' because he would see what he'd done as the norm,” said Cox.

But Cox said that even though he appreciates the honor, he would rather have his son back.

"I would not exchange my son for any act of kindness or any act of memorialization of his name. I prefer to have my son."

“I thank Senators Kaine and Warner and the entire Virginia U.S. House delegation for supporting our legislation to honor Keith Cox,” said Rep. Luria, who championed the legislation. “I hope the President quickly signs this bill into law so we can properly remember a true hero. This is our chance to tell Keith’s story – to showcase his bravery to our community, our Commonwealth, and our nation.”