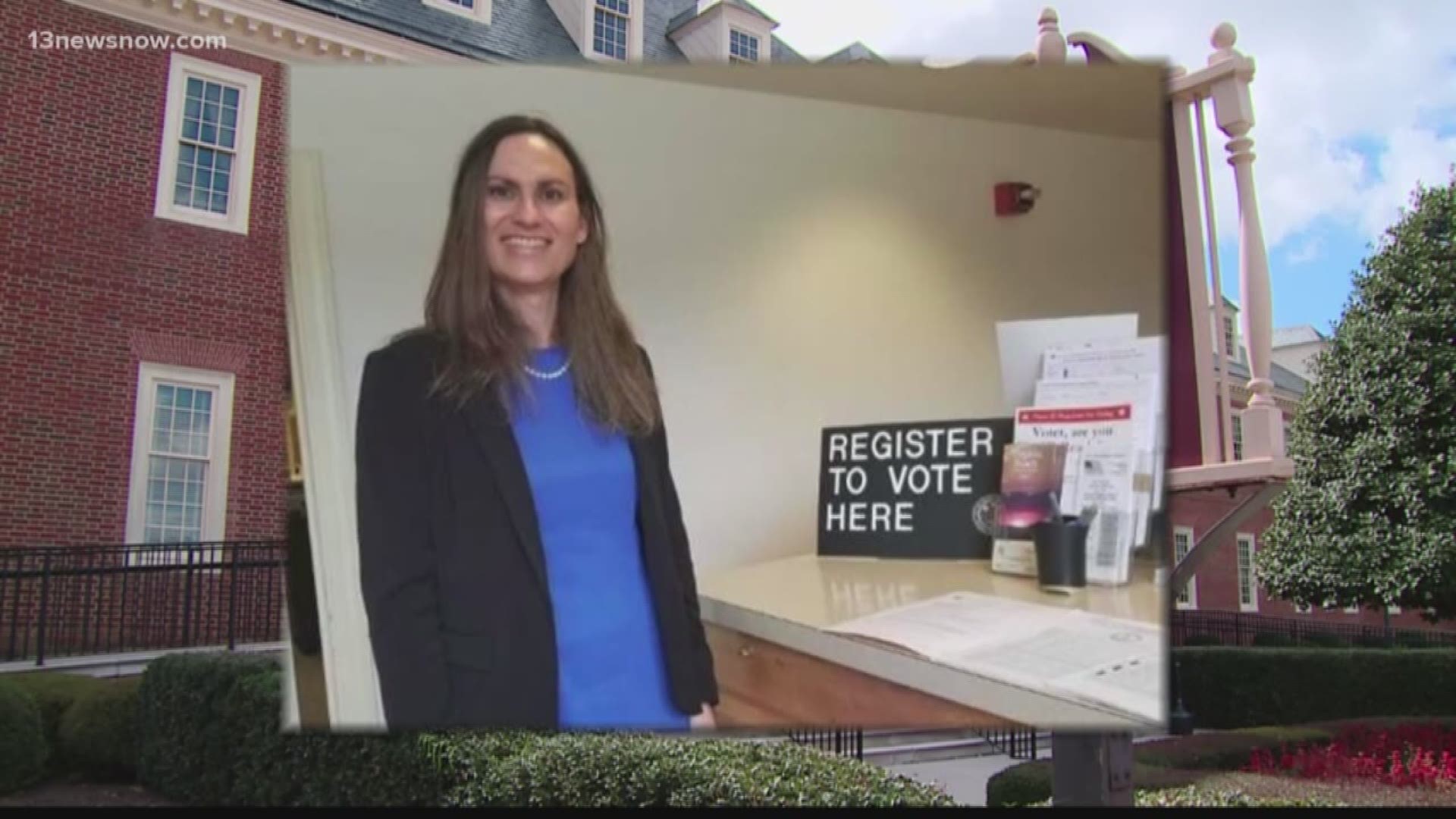 VIRGINIA BEACH, Va. (WVEC) -- A teacher will be the first transgender candidate ever to run for Virginia Beach City Council.

Allison White, who teaches at King's Fork High School in Suffolk, announced her candidacy on Thursday. She established a Facebook page for her campaign.

”I am running for Virginia Beach City Council At-large to make education a priority. As a teacher, I believe that we should make the investment into our future to create opportunities for the city," White stated.

She informed her colleagues and the school administration of her transgender status in August 2017 and has cited that staff and students have been supportive.

The word "transgender" can be used to describe people whose gender identity is different from the gender they were thought to be when they were born, according to the National Center for Transgender Equality.