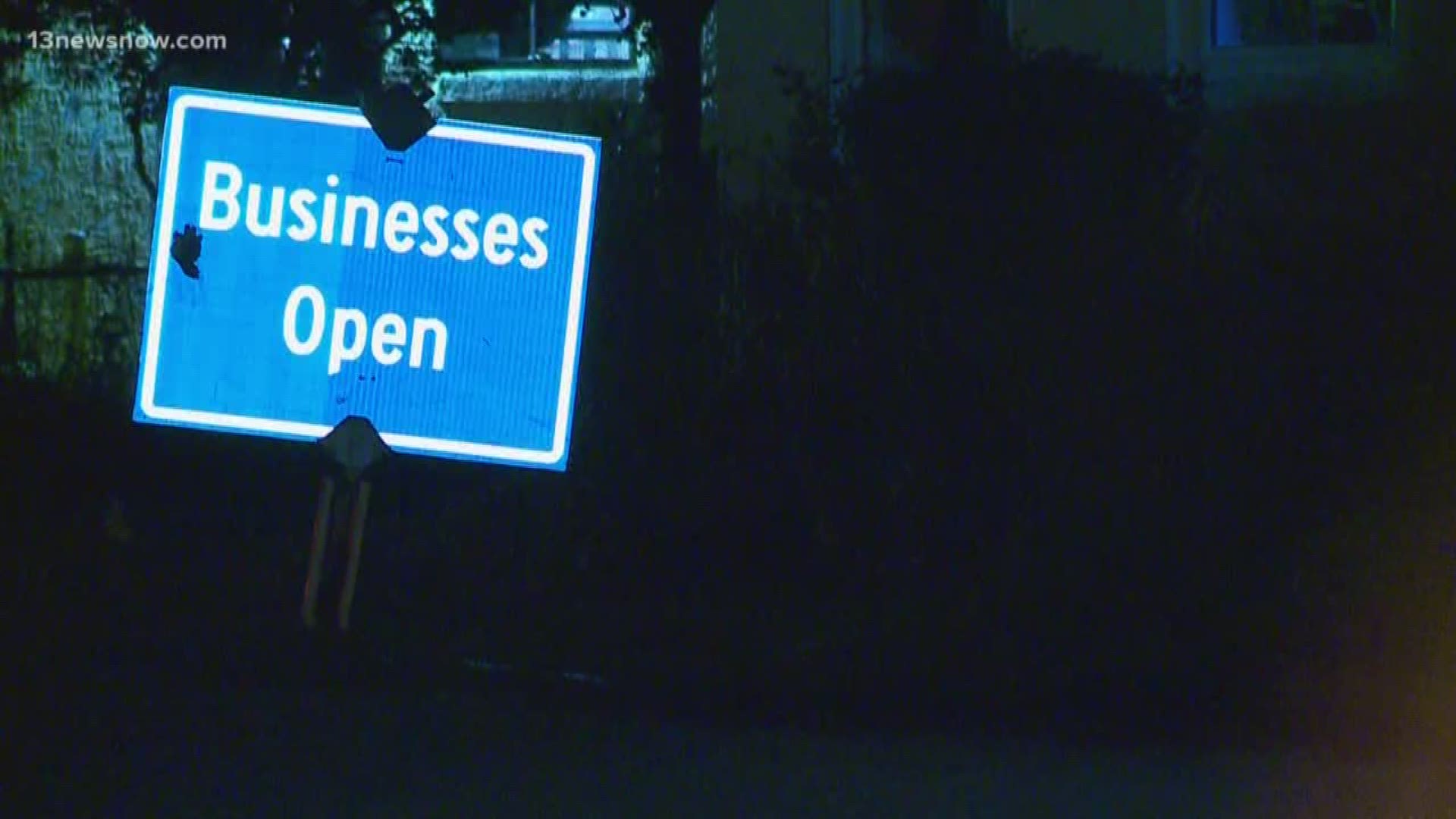 On Tuesday, city council members approved 12 recommendations from their own disparity study.

"There are so many people in place in our town that have already had bids on things that others can't get themselves involved in, because whether they are women or they are a minority, they're just not in that 'good old boys club,'" said business owner Lori Golding Zontini.

Zontoni manages two farmers markets in Virginia Beach and sells some of her own products. Zontini said council made the right choice to move forward with recommendations from the disparity study.

"I want more minorities, people like myself to have businesses, have brick-and-mortars, have places like our markets, to be able to start and then someday have a place at the Oceanfront," said Zontini.

"One of them is to set up what we call a 'swam' or a 'small women and minority' business office in Town Center. Actually part of that is underway now. The leasing of the facility is already underway," said Leahy.

The disparity study showed between 2012 and 2017, less than 19 percent of city contracts were awarded to women and minorities.

The 12 recommendations from that study focus on networking and outreach and financial growth.

"It's not about me, it's about our community and helping it grow," said Zontini.

Leahy says some of the recommendations are going be put in place as part of the Fiscal Year 2021 budget in May. The others will be part of a new software program in July.

A status report on the recommendations will be given in the next few months.

RELATED: Change could be ahead for minority-owned businesses in Virginia Beach