Prosecutors said Curtis Jordan attacked his then-girlfriend and left her for dead in early 2015. 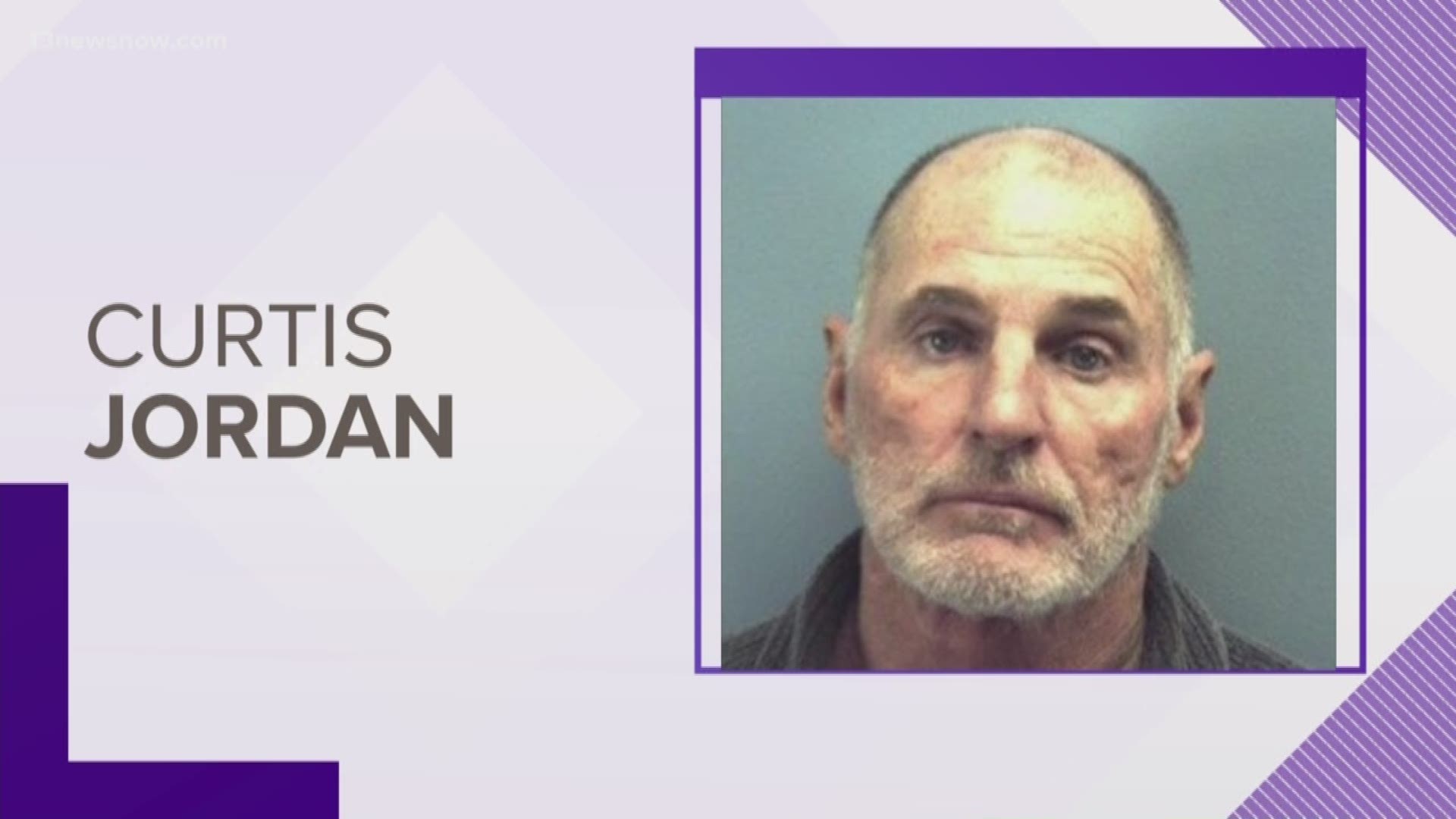 VIRGINIA BEACH, Va. — A judge gave a split verdict for a former Washington Redskins football player who was accused of brutally beating his girlfriend more than four years ago.

On Thursday Curtis Jordan was found guilty of unlawful wounding, but not guilty of strangulation and larceny of a firearm.

Prosecutors said Jordan attacked Jamie Dale -- a doctor he was dating at the time -- and left her for dead in early 2015.

Jordan could face between one and five years in prison when he is sentenced on August 26.

His NFL career includes playing on the 1976 Tampa Bay Buccaneers' inaugural season roster and also playing for Washington when the Redskins won Super Bowl XVII in 1983.