Regardless of the appeal, the city will change the process to match new state law. But the appeal raises questions for one councilman & woman who filed the lawsuit. 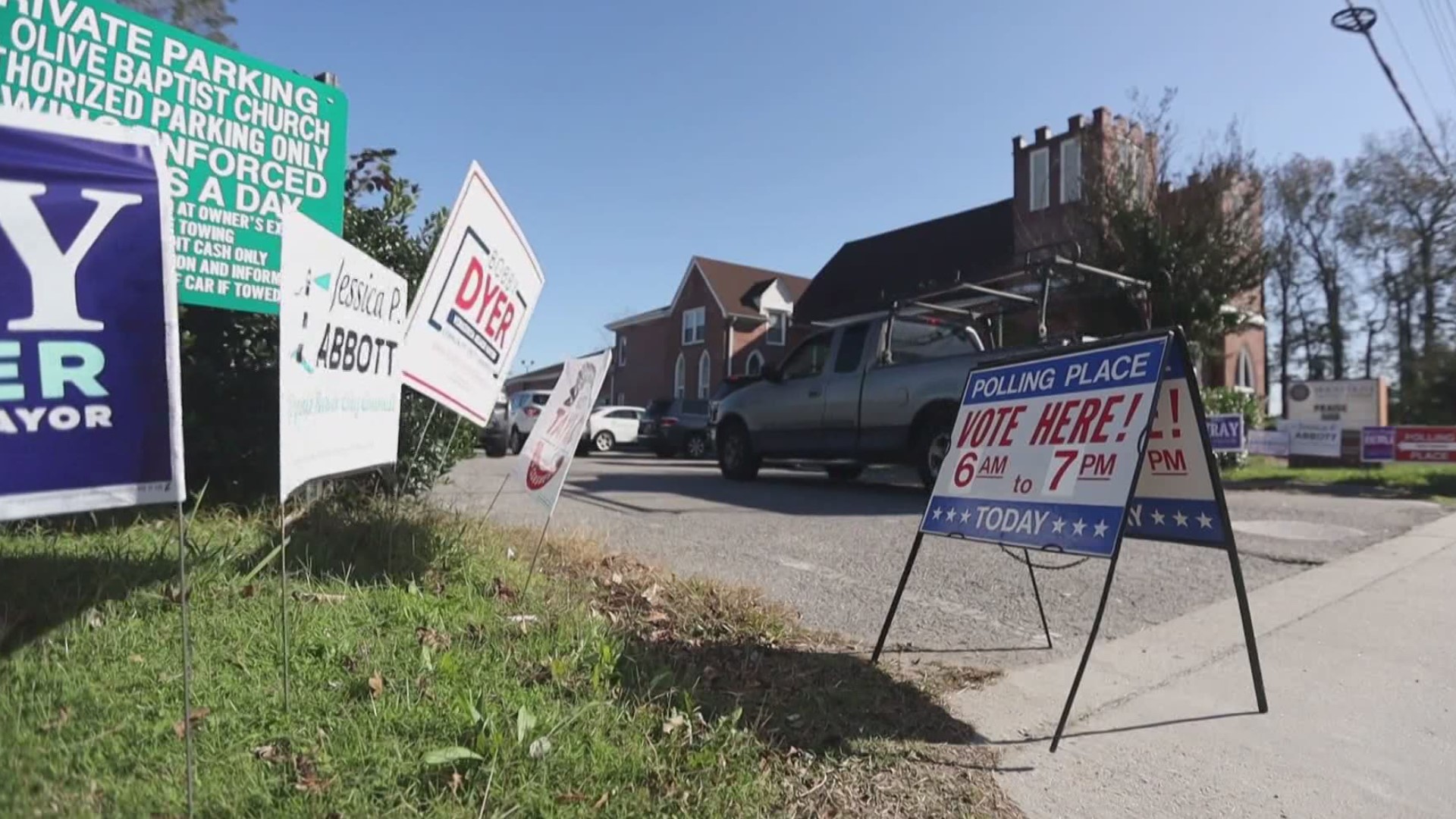 VIRGINIA BEACH, Va. — Latasha Holloway said she felt validated when a U.S. District judge sided with her in a lawsuit against the city of Virginia Beach in March.

“I knew that we had a valid argument,” said Holloway.

In a 133-page ruling, the court ruled Virginia Beach’s City Council elections are not fair to people of color, saying it denies Hispanics, African-Americans, and Asians equal access to the electoral and political process.

The judge determined the voting system violates Section 2 of the Voting Rights Act. He called it illegal.

However, Virginia Beach will appeal the ruling this month and claims data cannot prove that. Mayor Bobby Dyer said the decision comes after failed attempts to reach a "mutually agreeable settlement."

Holloway's claim, filed in 2017, raised concern about the election process for Virginia Beach city council members.  Until now, any registered voter could vote for all 11 city council and school board members, regardless of the district in which the voter lived.

“We have to do away with any system that would restrict and prohibit people of color from having a voice,” said Holloway.

The judge’s decision cited a history of discrimination and a lack of elected minorities on council, among seven other factors.

But the City disagrees.

"The City’s position is that the plaintiffs' case fails as a matter of law and fact, and that plaintiffs cannot show, under existing data, that any single minority group is sufficiently large or compact to constitute a majority within any single voting district," wrote Dyer.

The City also argues Black, Hispanic, and Asian voters are not politically cohesive, and the law does not allow combining minority groups in this kind of lawsuit.

Councilman Aaron Rouse said Thursday he disagrees with the city's decision to appeal the ruling.

Rouse argues the money used for the appeal could be used for flooding and stormwater management, as hurricane season began June 1. He said the legal battle has already cost taxpayers more than $4 million.

“I am one of a handful of minority candidates to ever be elected to City Council and I think that says something when you live in a city with over 450,000 people, with a diverse culture as much as we have here,” he said.

Rouse said the federal ruling, which touched on a wide variety of subject areas in the community, was “telling,” and he thinks the city should "take those issues very seriously and get to the bottom of it."

The federal judge ruled the voting system cannot continue in future elections. On top of that, a new Virginia law requires City Council members only appear on ballots for voters living in their district, which raises another question for Rouse.

“Why appeal if even if you are successful, the old system we have has to change?" he asked. "There's no turning back."

Regardless of the appeal, the City will change the voting system. Councilmembers hosted a public briefing Monday on the status of the case.

The judge gave a July 1 deadline for proposals for a new voting system, and Mayor Dyer said the City will actively participate.

Community members can share their opinions at two public hearings on June 8 and on June 15.

City council members plan to vote on the final voting changes on June 15.

More information about the case and the city's potential plans moving forward are available on its website.