Norfolk Chief: ‘How the heck are these kids getting their hands on these guns’

''We need to say, 'enough of this already' and really mean it,'' said Norfolk Police Chief Larry Boone. ''When I say 'we' I'm talking about the community.'' 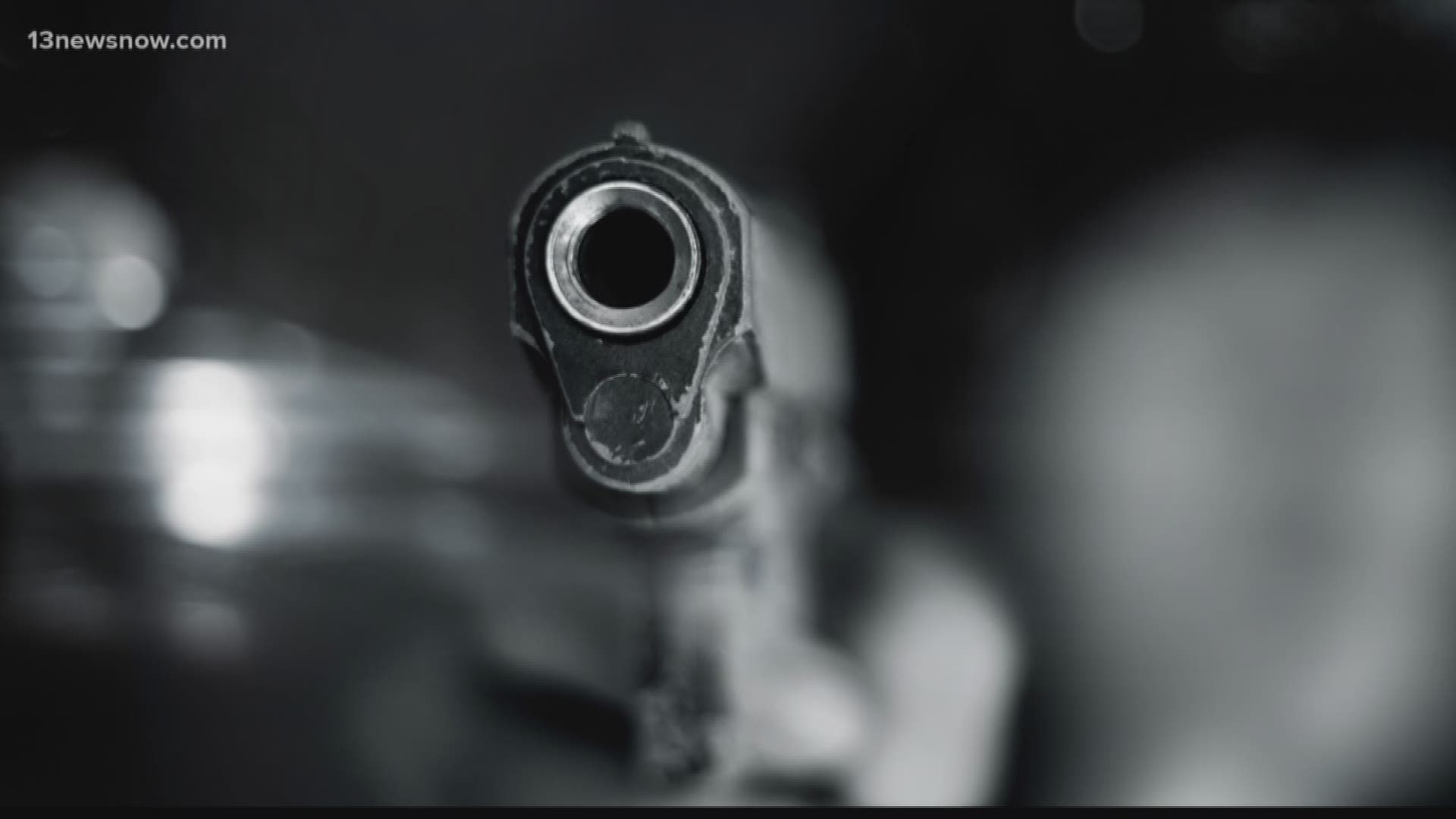 NORFOLK, Va. (WVEC) — Norfolk’s Police chief is investigating an alarming trend: kids, teens, our city's youth are somehow getting ahold of deadly weapons and using them.

“That made me say, 'Wow. How in the hell are these kids getting these guns?'” Chief Larry Boone exclaimed when he sat down with 13News Now.

Headlines revealing the pattern have splashed across the screen this year. They include stories about a 14-year-old charged with shooting two 16-year-olds, a 15-year-old shot to death, and a 17-year-old who allegedly shot a store clerk in an attempted robbery.

“These are our future,” Boone lamented. “These are our kids. You know, we need to do a little more than report on it and then say, ‘Onto the next one.’ We need to say, 'Enough of this already' and really mean it. When I say 'we' I'm talking about the community.”

So, Boone asked for a gun study, which he said has never been done at N.P.D.

“We investigate,” Boone described. “We solve, but the gun and gun piece, if the gun is recovered, is just freight, freight of the crime, another footnote we don't investigate. That doesn’t make any sense.”

Detectives started to look into every single gun they recovered. They found 7.7 percent of the people police were able to identify with those guns were only 17 years old or younger. They're in high school or middle school. It may not seem like a large number, but what kid should have a gun?

“We need to start asking that question,” Boone told 13News Now. “More often than, 'Oh that's a shame.' And it is a shame, but ask yourself this: how did the kid get the gun?”

All the guns recovered in 2017 were bought legally, but somehow, 88 percent of the time, the weapons ended up in the hands of someone else. Detectives ran serial numbers to find the people who actually purchased the weapons.

In Virginia, that's perfectly legal. We've learned there is no requirement to tell anyone your gun was stolen. Boone is hoping for a new law to mandate people report within 24 hours if their gun is lost or stolen.

The Chief believes that change in behavior will get at the heart of the issue of kids in our community being able to get guns.

Boone also said city officials have been supportive of the department's efforts. In the future, he expects to have more conversations and see new groups established to focus specifically on this issue.