The Special Service Districts Policy gives neighborhoods the option to fund a project that would solve flooding problems. 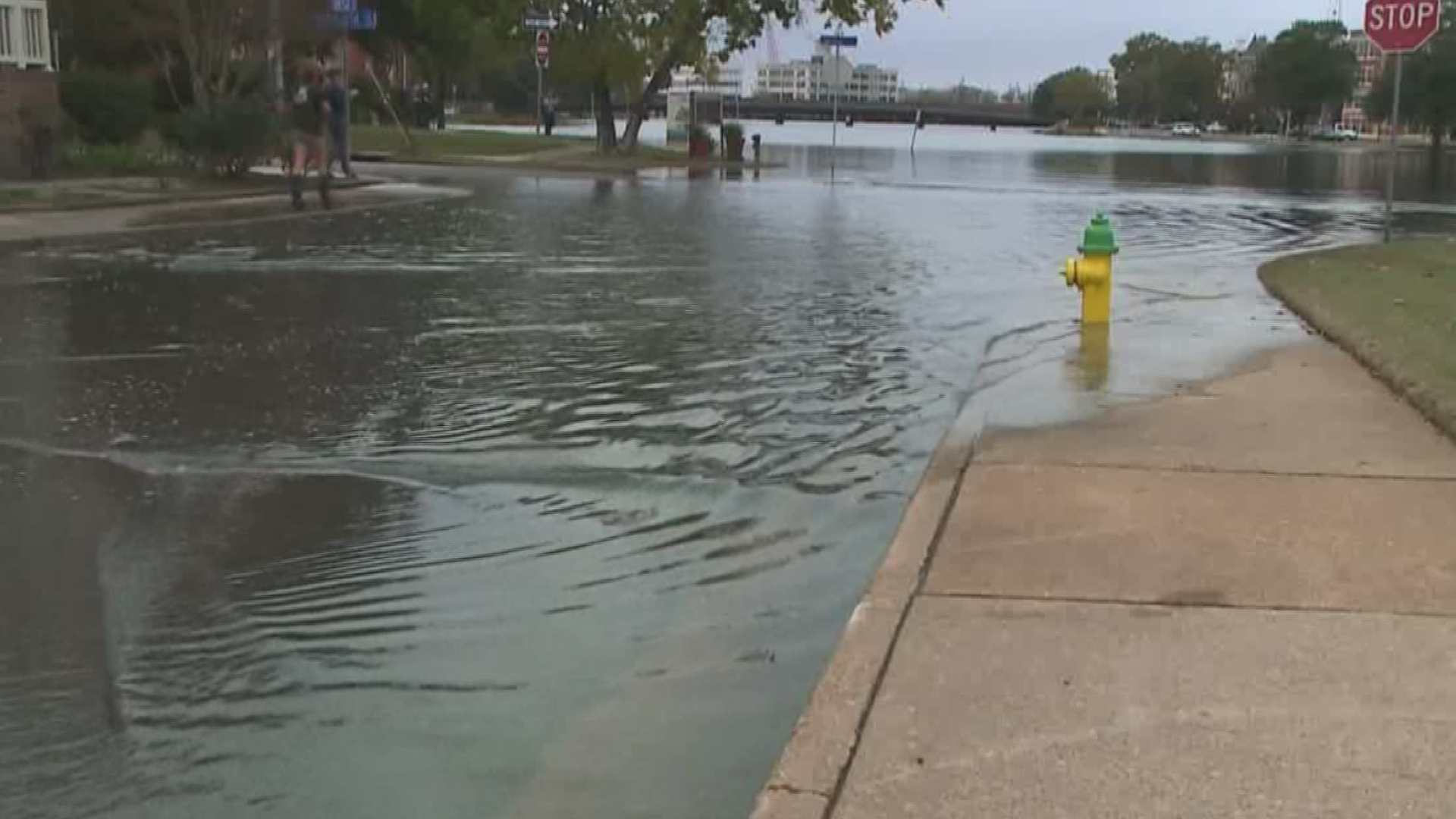 NORFOLK, Va. — Neighborhoods dealing with severe drainage problems now have the option to fix the issues with their own money.

It gives Norfolk residents a pathway to fund projects in their neighborhood.

Phillip, a Norfolk resident who declined to give his last name, lives near the Hague. The area is prone to flooding.

“Even when it's bright and sunny outside, if its high tide, you’ll see flooding in the street without any rain,” said Phillip.

Phillip said he’s open to the idea of paying for his own flood fixes.

“I think most folks would be interested in paying just a little bit more, as long as it’s reasonable to protect their assets,” said Phillip.

McClellan herself lives in a flood-prone area, and on some days, she has struggled to get to work when her neighborhood floods.

McClellan said giving residents the ability to pay directly toward projects is just another available tool in dealing with the issue of flooding.

“This is not something that we’ve created on our own. This really comes as a result of constituents saying ‘What more can you do? What more can we do?'” said McClellan.

“We’re at a tipping point where folks say, ‘We don’t want to wait any longer for the city or the state or the federal government, and we’ve gotta get started on this.’ People get concerned that we’re talking about flooding too much. My answer to them is: Our feet are wet. It’s happening. It’s going to continue to happen and if you are a business or individual near the water, you want to be in Norfolk because we are being proactive and we’re looking at all the tools.”

McClellan said more than likely, residents would pay toward a project the city has already identified for the area but has been unable to fund.

While neighbors now have the option of an SSD, there is a formal process they must undergo before the city implements a project where they live.

Once a neighborhood meets the required support for the SSD Plan, it will go before City Council for approval and implementation.

Phillips said if a project in Ghent aims to solve the problem of flooding, he’s willing to pay extra taxes.

“If you wanna see this neighborhood, the way it is, 100 years from now, there needs to be some solution because the water’s gonna come,” said Phillips.