The order said Elizabeth City was trying to protect the community's right to peacefully assemble and protest, and also protect citizens and businesses from damage. 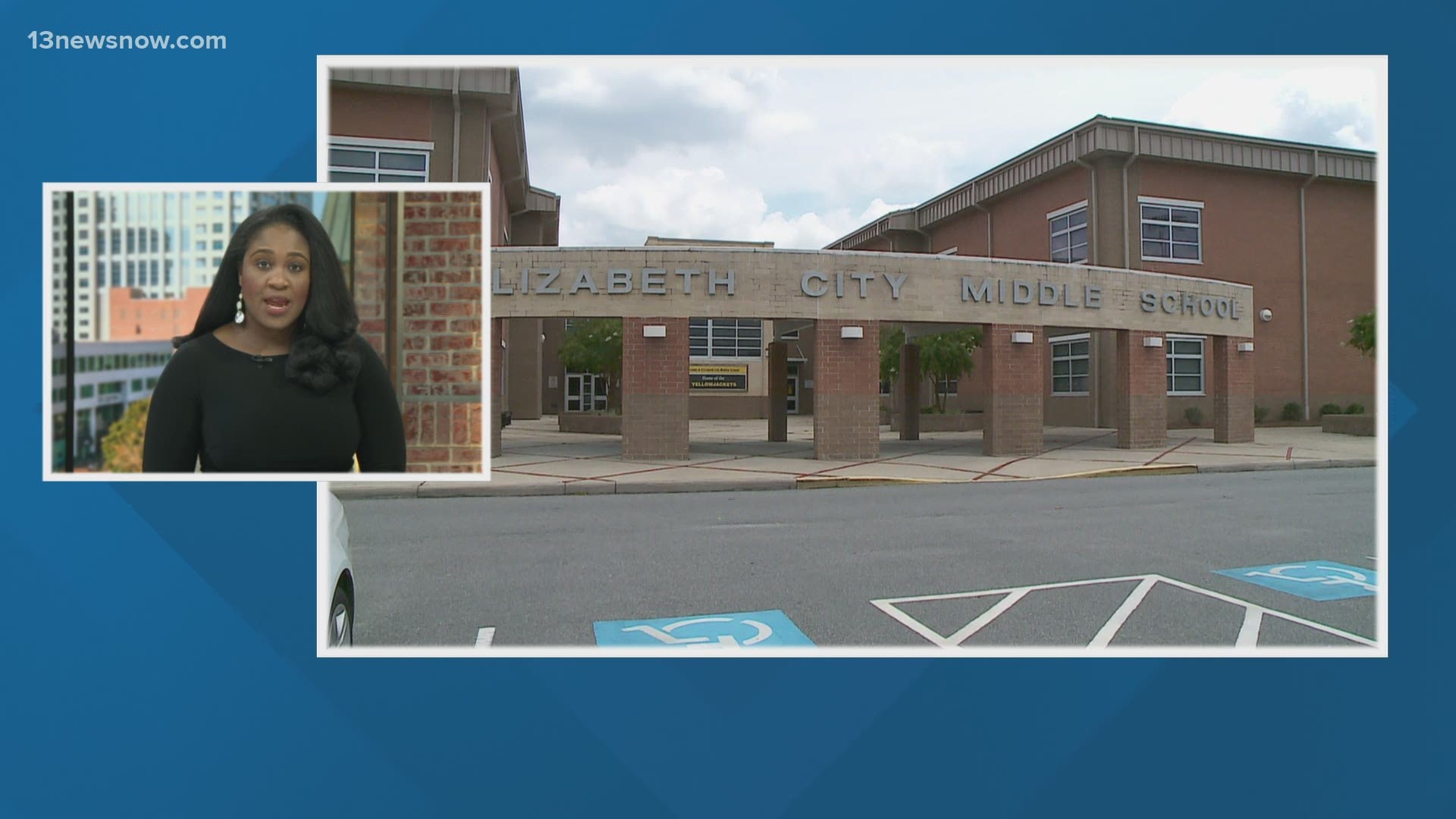 Andrew Brown was killed by law enforcement while deputies from the PCSO were trying to fulfill a search warrant.

The emergency declaration went into effect at 8 a.m. Monday, and was set to last "until deemed no longer necessary."

On Tuesday, city officials updated the emergency declaration to include a curfew from 8 p.m. to 6 a.m. Children, youth and adults must be off city streets during those hours. The only exceptions are for people who have to commute to travel to work or if there's an emergency.

The National Guard hasn't been called into the city either, according to one official.

"It seems likely that the video and audio footage will be released in the very near future. In order to ensure the safety of our citizens and their property, City officials realize there may potentially be a period of civil unrest within the city following the public release of that footage," Parker wrote in the order.

The order said Elizabeth City was trying to protect the community's right to peacefully assemble and protest, and also protect citizens and businesses from damage. The declaration was released before Brown's family viewed body camera footage that showed when Brown was shot and killed.

"I direct all departments and agencies of Elizabeth City to take whatever steps necessary to protect life and property, public infrastructure, and provide such emergency assistance deemed necessary to preserve public safety."

You can read the full order below: