Elizabeth City police alongside different jurisdictions and organizations created a body cam policy that addresses the upcoming deployment of body worn equipment to be later utilized by the city's officers. 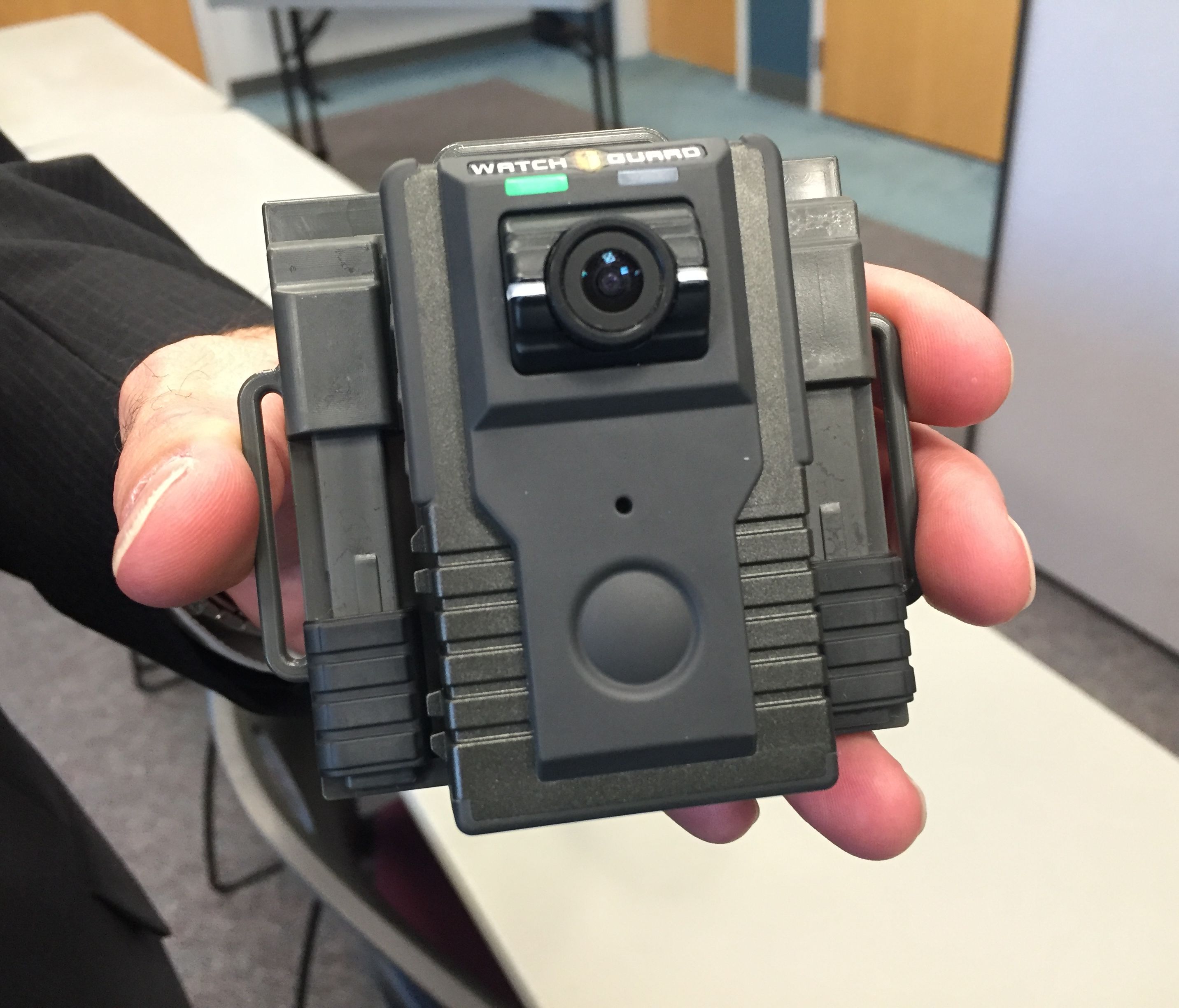 Committee members met over a period of several months between Aug. 2015 and Jan. 2016 to develop a body cam policy based on numerous research documents, best practices recommendations and policies from several other law enforcement jurisdictions.

As another part of their policy development, the draft policy was sent to the American Civil Liberties Union, which positively reviewed the draft with minimal recommendations.

The committee reviewed information about nine different body worn cameras, from eight different manufacturers, that were being tested by the Elizabeth City Police Department.

After carefully reviewing each of the cameras, committee members recommended the purchase of the WatchGuard Vista Body Camera. The Vista camera is a torso worn camera that will be worn by all patrol personnel after they are purchased and training is completed.

"It creates public trust and transparency and provides a two way street. It protects the officer as well as the general public," said Buffaloe.

"The first line of evidence in a criminal investigation is gonna be the testimony of the law enforcement officer," said Womble. "Certainly anything that corroborates their in-court testimony is gonna be helpful." 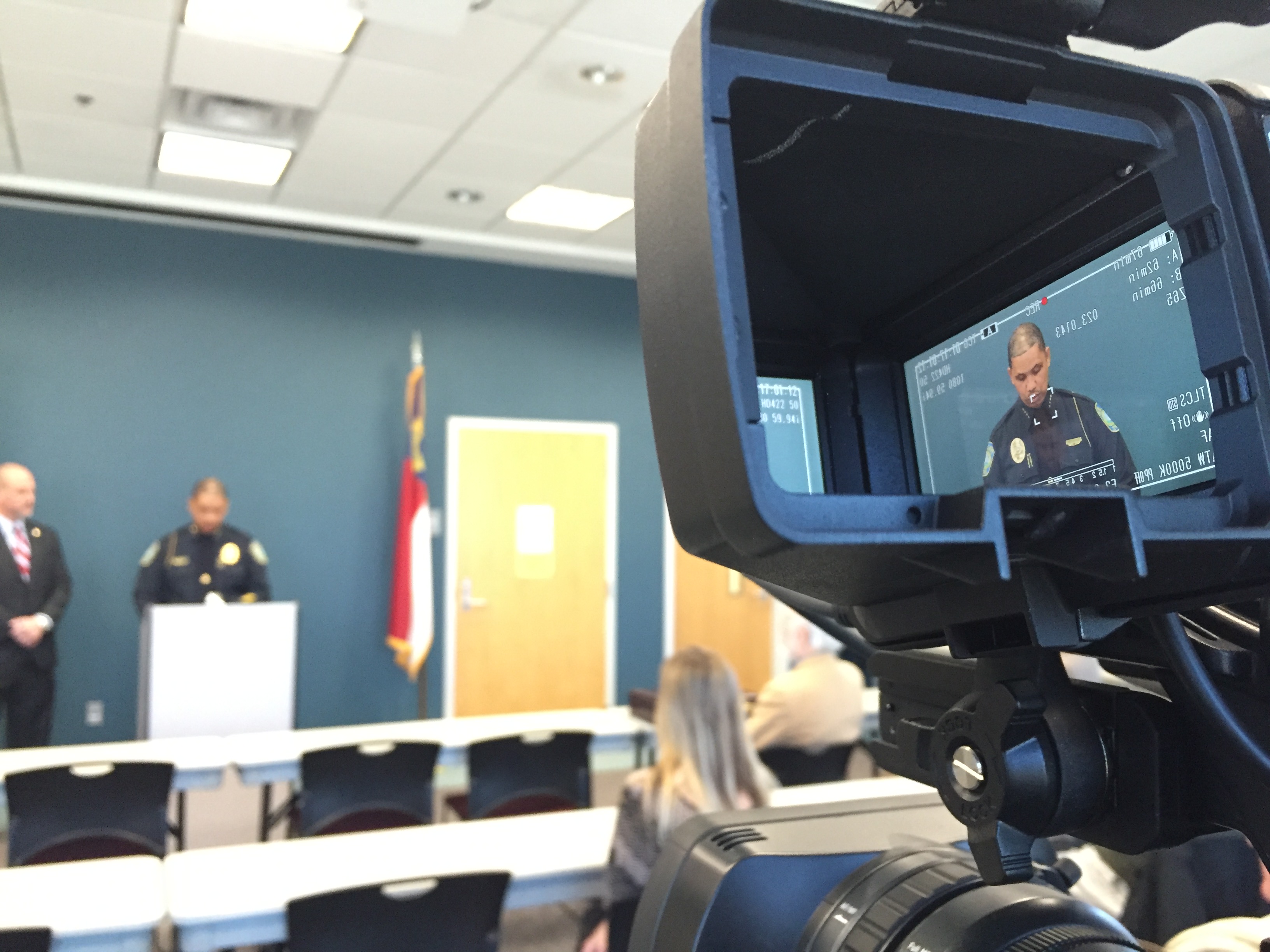 Elizabeth City police will be outfitting each of it's 40 patrol officers with body cameras. The city contributed 20,000 on top of two grants through the North Carolina Governors Crime Commission that the department was able to start the process of purchasing those cameras.

Total cost of the cameras, software and severs is around $53,000. Each camera individually costs around $950. The Elizabeth City police department hopes to receive the cameras within the next 90 days.