14-year-old Hunter Brown died Thursday after spending a week in a D.C. hospital. Hunter was an 8th grader at Central Wilkes Middle School. 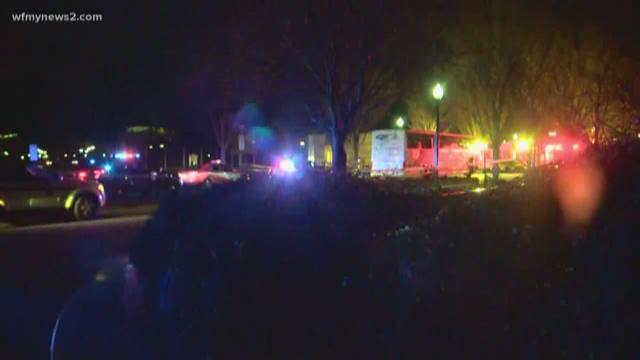 WASHINGTON D.C. -- The Wilkes County student who was hit by a tour bus while on a field trip with classmates in D.C. has died, according to U.S. Park Police.

The accident happened last Friday near the MLK Jr. Memorial. Police say Hunter was trapped underneath the bus for about 10 minutes before first responders could free him.

U.S. Park Police Traffic Safety and Criminal Investigations Branch are investigating the crash. It isn't clear yet if charges could be filed.

Hunter was in 8th grade at Central Wilkes Middle School.