COVID-19 and the cafeteria | How the pandemic changed school lunches, and what's left for Hampton Roads

A look at how school cafeteria staff kept kids fed in Hampton Roads, VA during the COVID-19 pandemic. 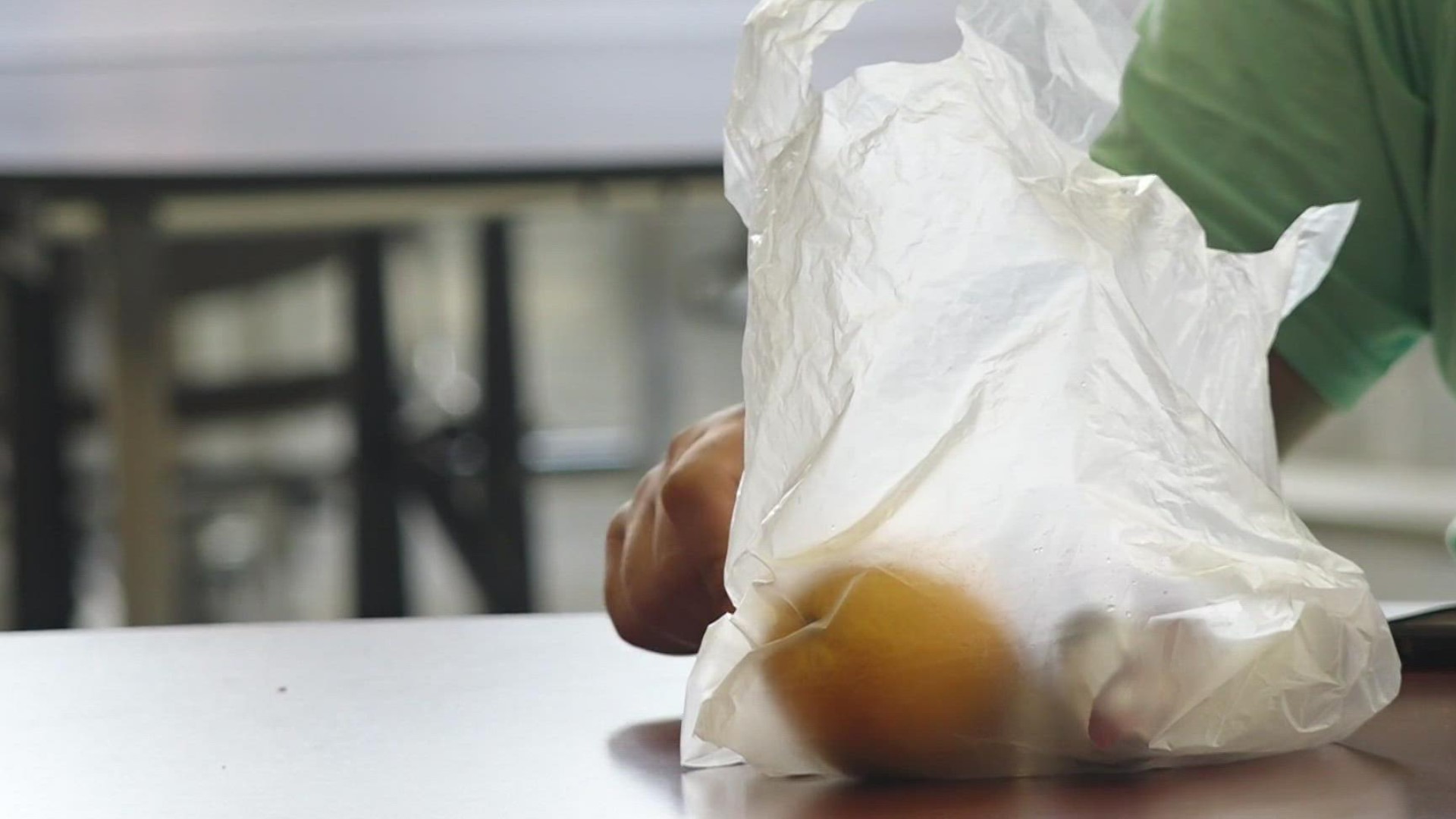 As students across Virginia and Hampton Roads are returning to the classroom, for many it'll be the first time since 2019 where students have begun their academic year in person rather than virtually.

“It was crazy, to be told at 4 p.m. on a Friday that kids aren’t coming back to school," said Cathy Alexander, the Director of Food Services for Newport News Public Schools.

Now as students head back to their traditional classroom settings, certain pandemic practices remain in place for the academic year, including school lunches and the classic cafeteria experience.

“Child nutrition employees deserve the biggest shoutout everywhere, because they came back, and in the buildings by themselves sometimes," Alexander said.

A big change, and a big drop

When schools went virtual at the onset of the pandemic, schools were tasked with figuring out how to regularly feed their students and make sure kids in their division didn't go hungry. In Newport News, the division set up more than 30 pickup sites across the city and began serving within two weeks of the move to virtual education.

“Seven bus locations and 32 schools, started with seven and gradually added," Alexander said. "Parents could pick up, say 'I need seven meals.' They’d pop their trunk and we’d give them seven meals.”

Of the roughly 28,000 students in the Newport News Public Schools division, all students eat for free, according to Alexander. Pre-pandemic, more than half of the student body took advantage of those school meals but saw far fewer students take advantage after March 2020.

In the City of Suffolk, the biggest challenge was the city's physical size.

“Suffolk is such a large area, so we knew it wouldn’t be feasible to have students come to school to pick up," said Lawrence Whiting, the Food Services Director for Suffolk Public Schools.

As more kids return to in-person learning, there is less of a need to reach kids through mobile delivery efforts.

In Newport News, Alexander said they'll still offer pickups for kids learning virtually, but they expect the turnout to be much less than it already was.

In Suffolk, Whiting said the division will still deliver to kids learning virtually through those bus routes, but the stops will only target those students.

Here's a statement from Hampton City Schools about options for virtual students:

Virtual Virginia households will be afforded the option to register to pick-up a 5-day breakfast and lunch meal kit each week.

For the kids back in the classroom, the classic cafeteria experience will also be different.

“For elementary and for lunch, we’ll deliver to the classroom, hot and cold option. For secondary education, they’ll go through the line but then take it back to the classroom," Alexander said.

Here's a statement from Hampton City Schools on their approach to in-person school lunches:

More meals eaten in the classroom is staying and limited students eating in the cafeteria.