The new ride will be more than 300 feet tall so they needed a waiver from the Board of Supervisors. 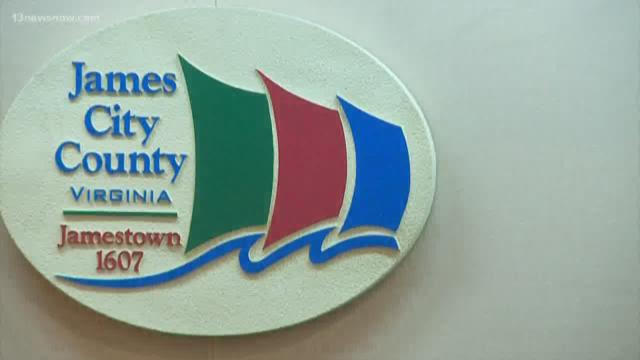 WILLIAMSBURG, Va. — It was a big win for Busch Gardens as the James City County Board of Supervisors approved a waiver allowing the park to build a new attraction.

Before the board could vote, they heard from those who weren't afraid to voice their opposition to the attraction, which park officials said will be more than 300 feet tall.

"It's an eyesore. It's not going to help my property value or anyone else on my street or anyone else in the general vicinity of my street," said a man who lives in the King's Mill neighborhood.

"Busch Gardens is a modern-day intrusion on an otherwise evocative landscape," said another neighbor.

Because of the height, the park has to get a waiver from the board. The code for that zone in the county is only 60 feet.

In the end, all five supervisors heavily favored the attraction, especially after they say Busch Gardens did sound studies, showing the new attraction wouldn't add any significant noise to the Kings Mill neighborhood.

They voted five to zero in favor of the waiver and said Busch Gardens is a key player in the county's economy.

Ron Kirkland, the Executive Director of the Williamsburg Hotel Motel Association, was one of the ones who came to support Busch Gardens.

"The economic interest of Busch Gardens, James City County and the lodging industry all come together in this resolution," he said.

Although park officials aren't releasing more details about the attraction yet, they said it should be at the park by 2021.