A Norfolk man is asking for help after he said a car hit him while he was on his moped. 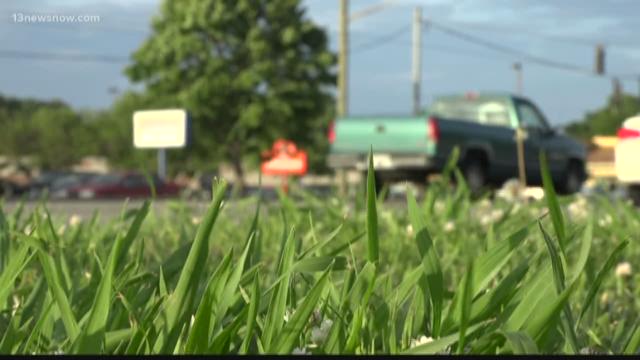 NORFOLK, Va. (WVEC) -- A Norfolk man is asking for help after he said a car hit him while he was on his moped.

"I tumbled, landed 15 yards away from my bike," said Raymond.

While others stopped to help, the black car he said hit him took off.

"I thought he was going to stop just to check up on me to see if I was alright but he kept on going," he said.

His sister, Monique Whitaker, was one of the first to see him after it happened.

"He could barely walk when he came towards me so I knew something was wrong," she said.

She was concerned and upset after Raymond told her what happened.

He said he doesn't want to press charges, but would like to speak to the person who was driving the car.

13News Now has reached out to Norfolk police for more information. We will update the information as soon as it becomes available.