Prisons across the country are on edge as inmates begin a strike. 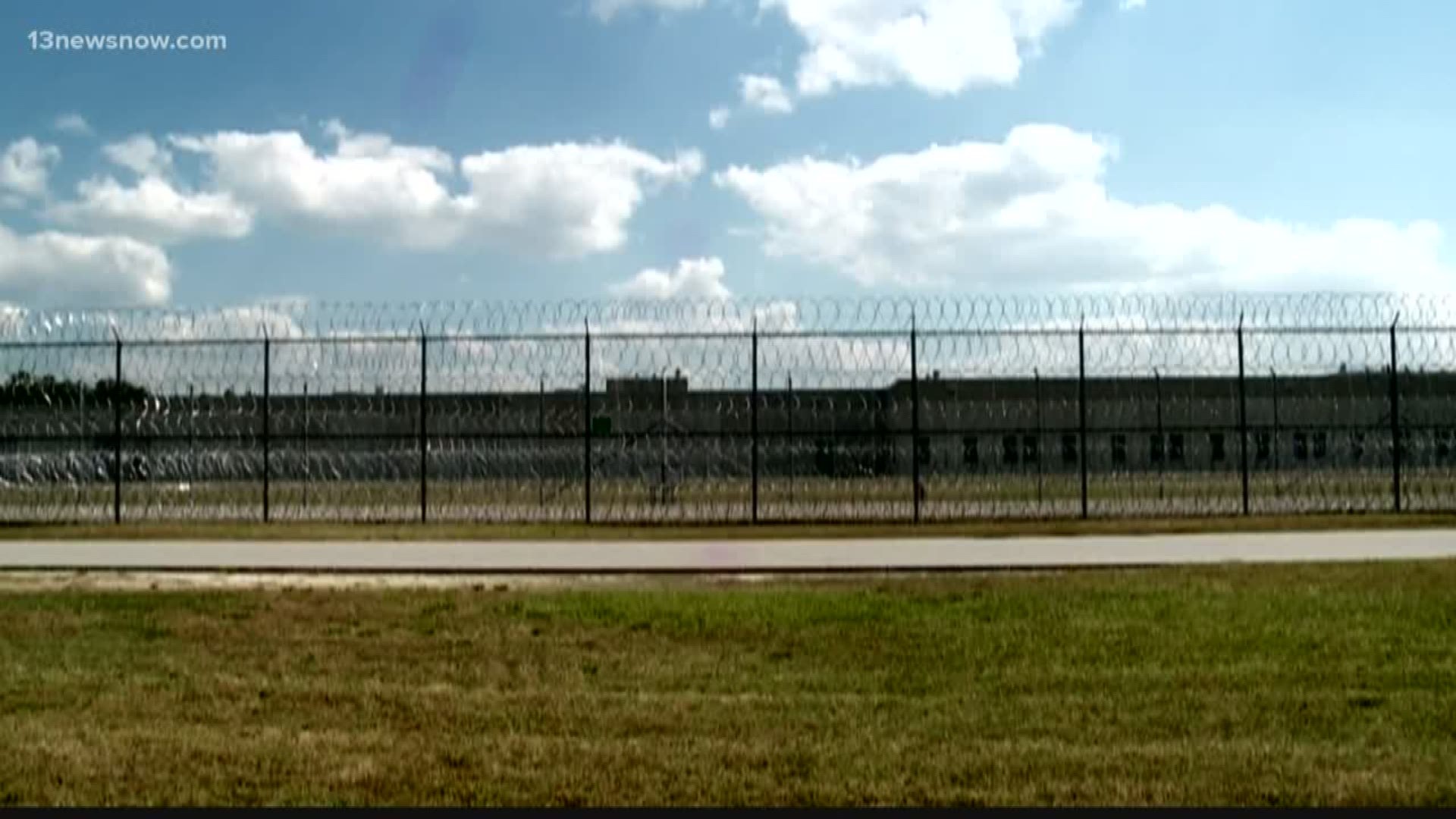 An inmate group is organizing the demonstration. They said they're fighting what they call “modern slavery.” Prison officials in both Virginia and North Carolina acknowledged this strike. It is set to last about two and a half weeks.

The group leading the movement explained it is in response to the riot at a South Carolina prison this spring. Seven prisoners died at Lee Correctional. “Jailhouse Lawyers Speak” believes situations like that could have been avoided if the prison wasn't overcrowded from what they call "the greed wrought by mass incarceration."

They are demanding humane living conditions and better wages for inmate labor.

Since the escape attempted in North Carolina that left 4 people dead, state officials said they've made changes to the Correction Enterprises system.

However, inmates are only paid forty cents to one dollar a day for most jobs.

13News Now reached out to the North Carolina Department of Public Safety for a comment on the strike.

“The North Carolina prison system is one of the most progressive in the country in providing rehabilitative and reentry services to our offender population. Incarcerated individuals have many opportunities to further their education thanks to partnerships with community colleges and other entities. They can participate in job training that will assist them in obtaining and maintaining employment once they leave prison. Through these work programs, they are taught skills and responsibility and are better equipped to pay such things as restitution owed for their infractions, as well as prepare for life outside prison.”

According to the state manual, participating in a work stoppage is among the worst disciplinary offenses an inmate can commit.

A spokesperson for the Virginia Department of Corrections reported they are not yet aware of any of their offenders participating in the nationwide strike and would update us if that changes.

“Jailhouse Lawyers Speak” representatives though, said they expect prison officials to “make it all seem like a normal day of operations.”