The Emancipation and Freedom Monument was unveiled to a rain-soaked audience at Brown’s Island on Wednesday. 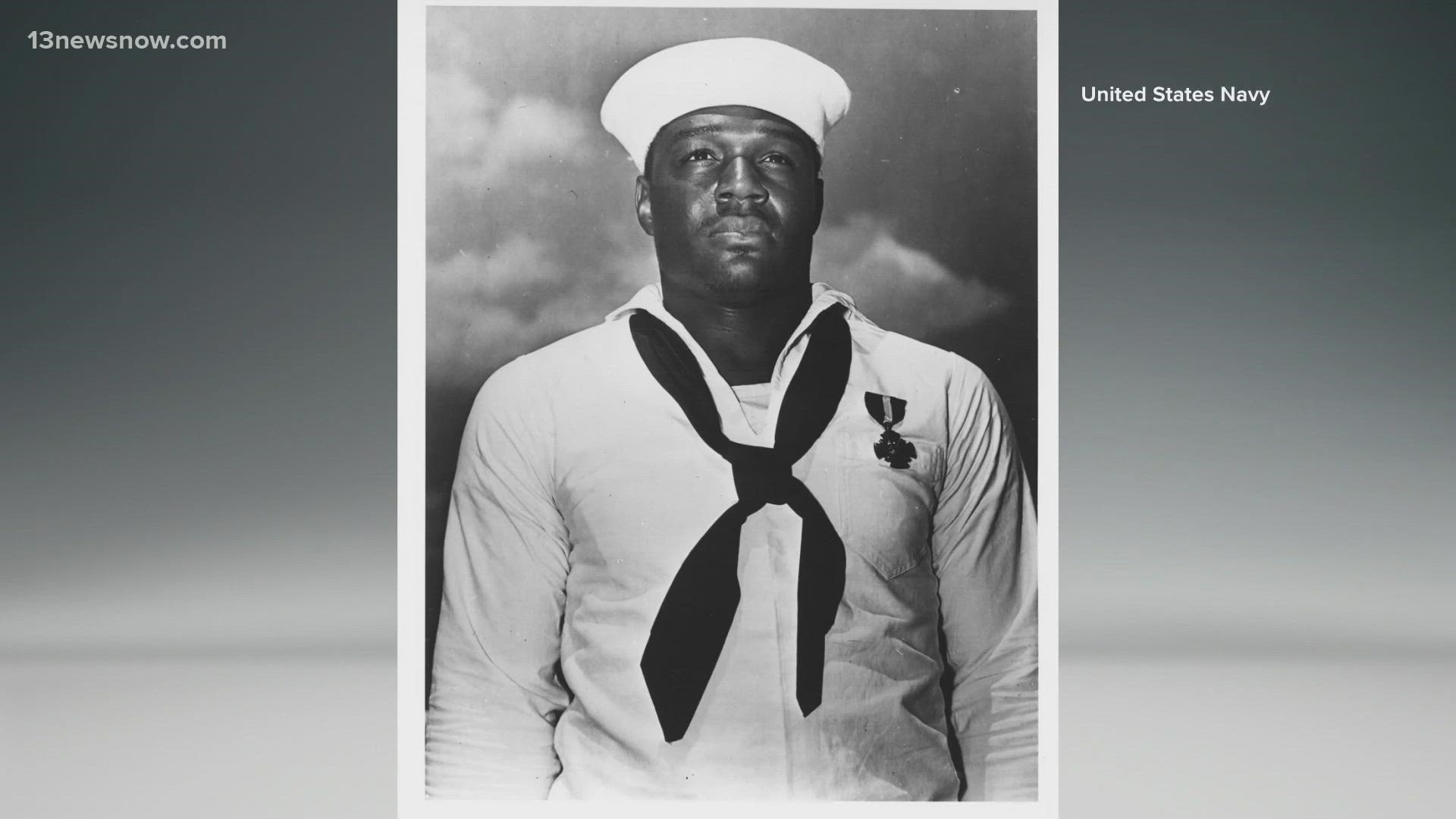 A monument honoring Virginians who fought against slavery has been dedicated in the former capital of the Confederacy.

The other is a woman holding an infant in one arm and in her other hand a page that reads “January 1” and the Roman numerals representing 1863, the date that Lincoln’s Emancipation Proclamation took effect.