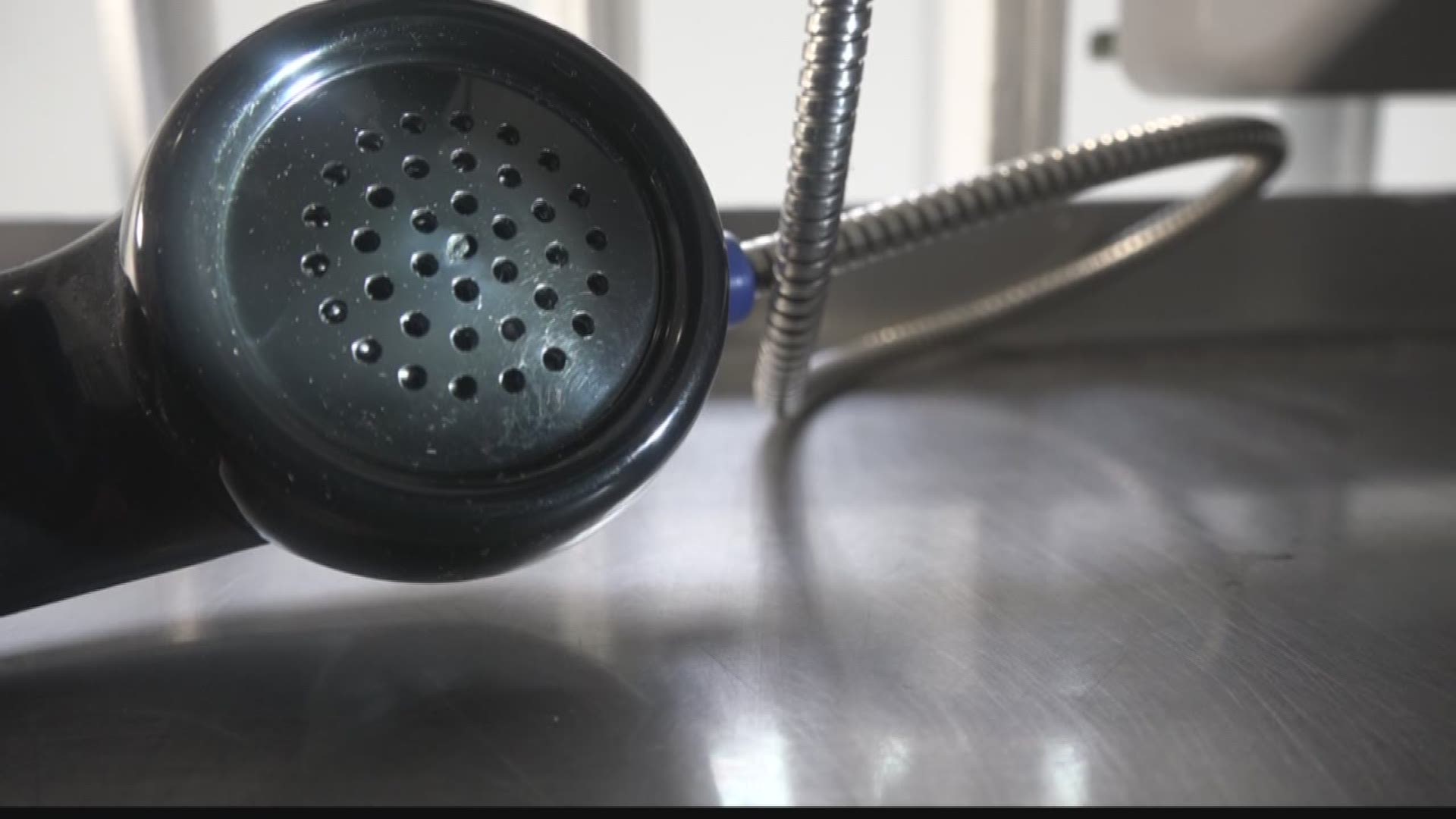 Hamilton, who served the 93rd District, was convicted in 2011 of using his position in the General Assembly to coerce Old Dominion University into giving him a $40,000 a year job.

Prosecutors said Hamilton was the first elected Virginia legislator to be convicted of public corruption. In his case, he was accused of bribery and extortion.

Hamilton currently is serving his sentence in Federal Correctional Institution Schuylkill in Pennsylvania.

“No witnesses ever said I bribed them, or I talked about bribing them, or I made a demand for a job in exchange for doing anything,” said Hamilton, in an exclusive telephone interview with 13News Now.

Asked if he’d do anything different, Hamilton said, “You know...I've thought about that a lot, because I don't think I did anything wrong, but as far as putting in the legislation and the intention behind my legislation and advocating for what I thought was a good strategy for helping improve public education in Virginia, I have zero regrets about that. My only regret is that I accepted the position at ODU."

Hamilton has appealed to the U.S. Supreme Court and to Attorney General Jeff Sessions.

Among his arguments: the scales of justice are out of balance, especially when you compare his case to that of former Governor Bob McDonnell.

"I had two convictions, and I get 114 months,” said Hamilton. “McDonnell had 14 convictions, and he gets 24 months. I guess the frustrating thing for me is the great disparity in the sentence for what are essentially the same crimes."

"My whole thing is, why is Phil getting so much time, and Bob McDonnell, who was later exonerated by the Supreme Court, but he was convicted and the judge gave him two years on 11 counts,” said Gear. “I don't understand. Where is the justice in all this?”

13News Now contacted McDonnell’s sister, Maureen, to see if the former governor or any member of his legal team would like to speak. So far, there has been no response.

"The bottom line is, there was a law broken,” Kidd stated, "and there was a conviction in the court of law. And Phil Hamilton's case ushered in the modern era of political corruption in Virginia."

Hamilton spent the first five years of his confinement at the federal prison at Fort Dix, New Jersey. Last Christmas Eve, while he still was there, someone attacked the 65-year-old Hamilton, striking him with a padlock in a sock.

"I'm sound asleep,” he said during his phone interview. “Then, all of a sudden, I felt something hit me. Multiple times."

Hamilton also described the beating in a series of handwritten letters, saying, in part: "I believe I survived death because only one blow struck my head."

The prison placed Hamilton in protective isolation after the incident.

Following media attention, and appeals from Senator Tim Kaine, Congressman Bobby Scott, and others, Hamilton eventually moved to the prison in Pennsylvania.

"I'm 30 minutes closer to home. It's a much, much better situation than what I had," shared Hamilton.

The former lawmaker hopes to win his freedom. If he is unsuccessful, he's looking forward to his December 27, 2019 parole date.

“I don't live with any expectation that anything positive will happen,” he said. “If it does, I'll be most grateful."

NOTE: 13News Now attempted to work through the Federal Bureaus of Prisons to secure an on-camera, in-person interview with Hamilton, to which he agreed "without reservation." The warden at Fort Dix denied the request, citing safety concerns.

Once Hamilton was moved to Pennsylvania, the warden's office at FCI Schuylkill didn't provide a reason why an in-person interview could not take place there. But, the prison did grant our request for a telephone interview.