Testing has been completed on nearly 1,800 previously untested rape kits collected prior to 2014 and held by Virginia law enforcement agencies. 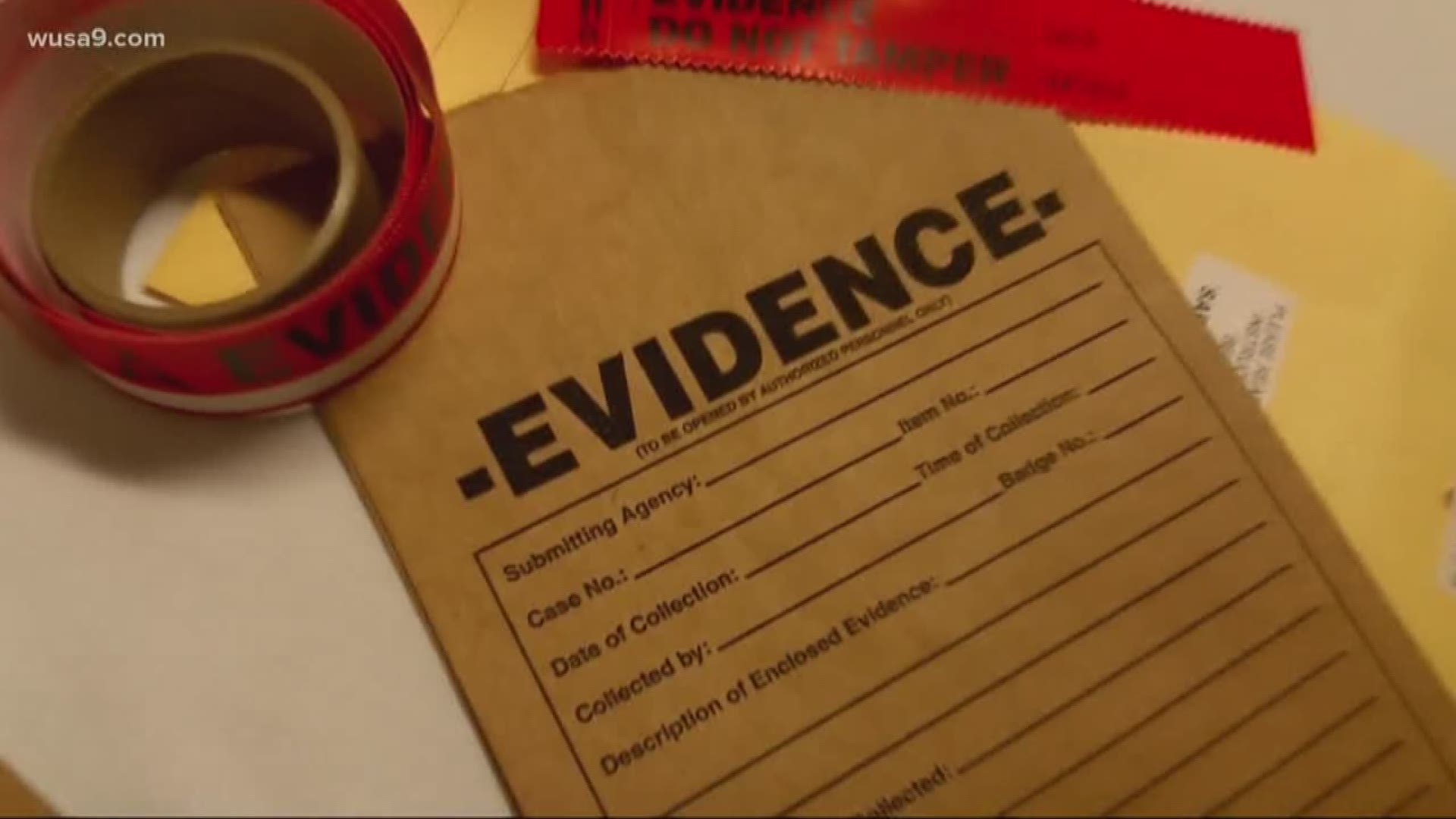 Nearly 1,800 previously untested rape kits collected prior to 2014 and held by Virginia law enforcement agencies, including kits that had gone untested for decades are complete, Herring's office said.

The testing is part of Herring’s $3.4 million project, jointly with the Department of Forensic Science and local law enforcement, to completely eliminate the backlog of untested rape kits, and to transform the way Virginia responds to sexual violence, the news release said.

Here is what has been done so far in the project:

“This project has been a real catalyst for significant changes in the way sexual violence is investigated and prosecuted in Virginia, and the way that survivors are treated when they come forward,” Herring said.

Click on a county or city below to see a breakdown of the data for that locality:

“This testing has helped expand our ability to identify and prosecute perpetrators, and our investments in training, infrastructure, and organization are making trauma-informed, survivor-centered practices the new norm. We’ve still got a lot of work ahead of us, and it will still take some time for law enforcement to reexamine all the cases that now have new evidence, but I’m really encouraged by the progress we’ve made and all the support we’ve gotten from survivors, victims’ advocates, healthcare providers, lawmakers, and our law enforcement partners.”

Testing continues on kits collected between 2014 and 2016 using a grant from the U.S. Department of Justice’s Sexual Assault Kit Initiative (SAKI.)