Cities, water users, and all citizens are encouraged to prepare for a potential drought. 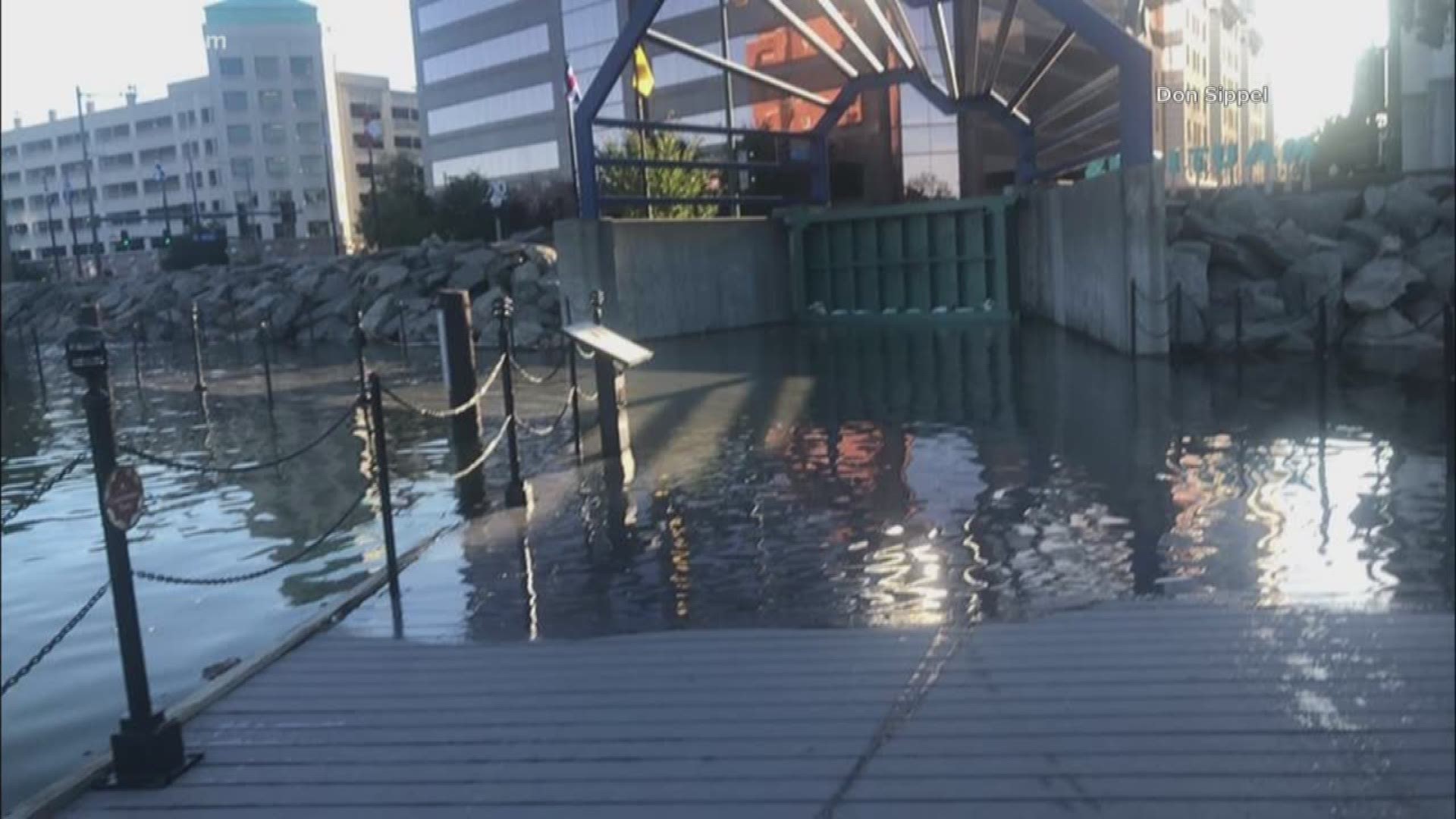 The move comes as dry weather in the state persists.

The drought watch is intended to increase awareness of current conditions that are likely to precede a significant drought event, according to a news release.

"More than half of our Commonwealth is currently experiencing a water deficit, which can have lasting agricultural, economic, environmental impacts," said Gov. Northam.

"While water conservation activities during a drought watch are generally voluntary, we encourage localities and individuals across Virginia to heed this warning and take necessary steps to monitor their water usage."

Cities, water users, and all citizens are encouraged to prepare for potential drought.

Parts of York County and Newport News and Hampton are under abnormally dry conditions, according to the United States Drought Monitor.

The next stage after a drought watch is a drought warning, which indicates that a significant drought event is imminent.

If a drought warning is issued, water conservation and contingency plans that are already in place—or prepared during a drought watch—would begin.