Virginia drivers whose driving privileges were suspended for failure to pay court fines and costs are now able to have their license reinstated. 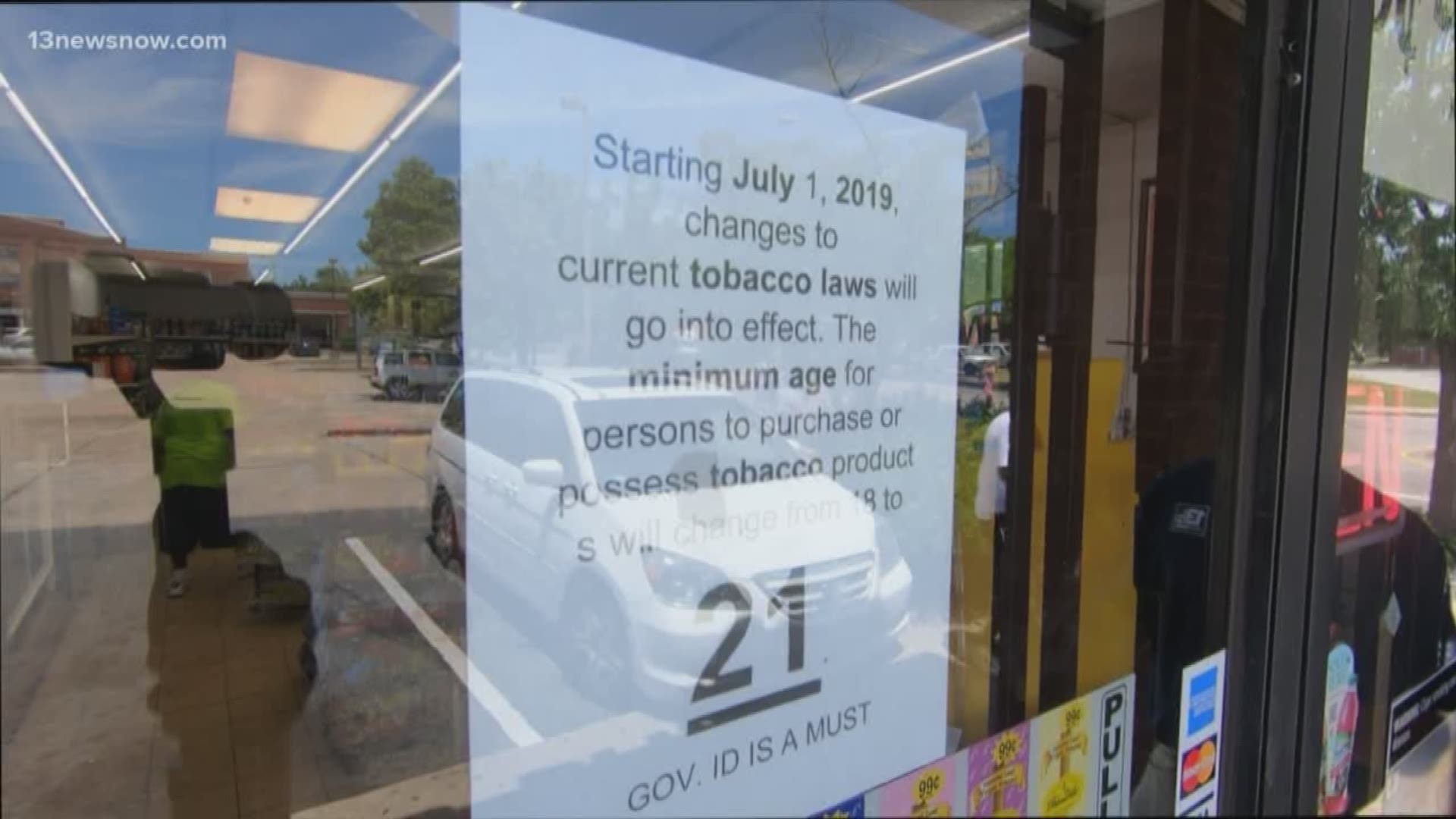 RICHMOND, Va. — Governor Ralph Northam on Tuesday announced a new effort with the Virginia Department of Motor Vehicles (DMV) to inform individuals whose driving privileges were suspended for failure to pay court fines and costs about reinstating their driver’s licenses.

Starting on Tuesday in Richmond, Governor Northam and members of his administration will travel around the Commonwealth to raise awareness about this change and help affected Virginians obtain their driver’s licenses.

“Ending this policy is long overdue—economic status should not be a factor in a person’s ability to work and provide for their families, nor should it force people to become further entangled in our criminal justice system,” said Governor Northam. “I am proud of this bipartisan, commonsense policy that will help hundreds of thousands of Virginians get their driver’s licenses back, get back to work, and get on with their lives.”

The change only affects a person’s ability to get his or her driver’s license. It does not eliminate the requirement to pay the underlying court costs and fines. Virginians whose driving privileges are suspended or revoked for other reasons, in addition to failure to pay court fines and costs, will need to meet any other court or DMV requirements, including payment of reinstatement fees, to regain their driving privileges.

Governor Northam is planning to make 10 stops at DMV mobile operations around the Commonwealth in July and August.

Click here for more information about the license reinstatements.