Sheriff's deputies said someone told them that a church leader abused a 15-year-old boy. After they investigated, they arrested Kenneth Scott Marshall. 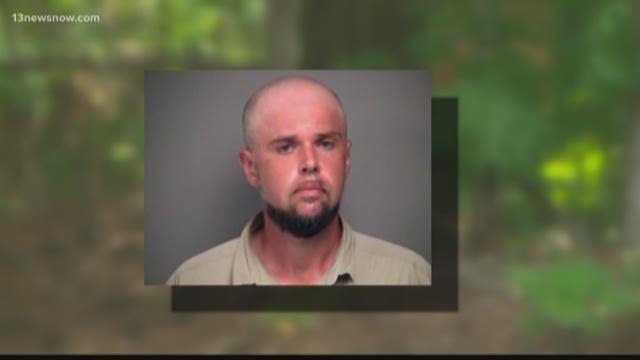 MATHEWS COUNTY, Va. (WVEC) — Deputies arrested a church youth leader on Monday after they investigated allegations that he sexually abused a boy.

The Mathews County Sheriff's Office found out about the accusation in June. Deputies said it involved a 15-year-old boy and Kenneth Scott Marshall, 36. Marshall worked with young people at Cornerstone Fellowship Church. During the course of the investigation, deputies conducted several interviews and collected evidence that they found supported the allegations.

Deputies arrested Marshall on Monday during a traffic stop in the 300 block of Main Street. They took him to Middle Peninsula Regional Security Center.

Scott Marshall was a volunteer working with the youth at the church. Upon learning of the allegations in June, which did not occur at the church, he was immediately removed from his volunteer position and from any contact with our youth pending the outcome of the sheriff's investigation.