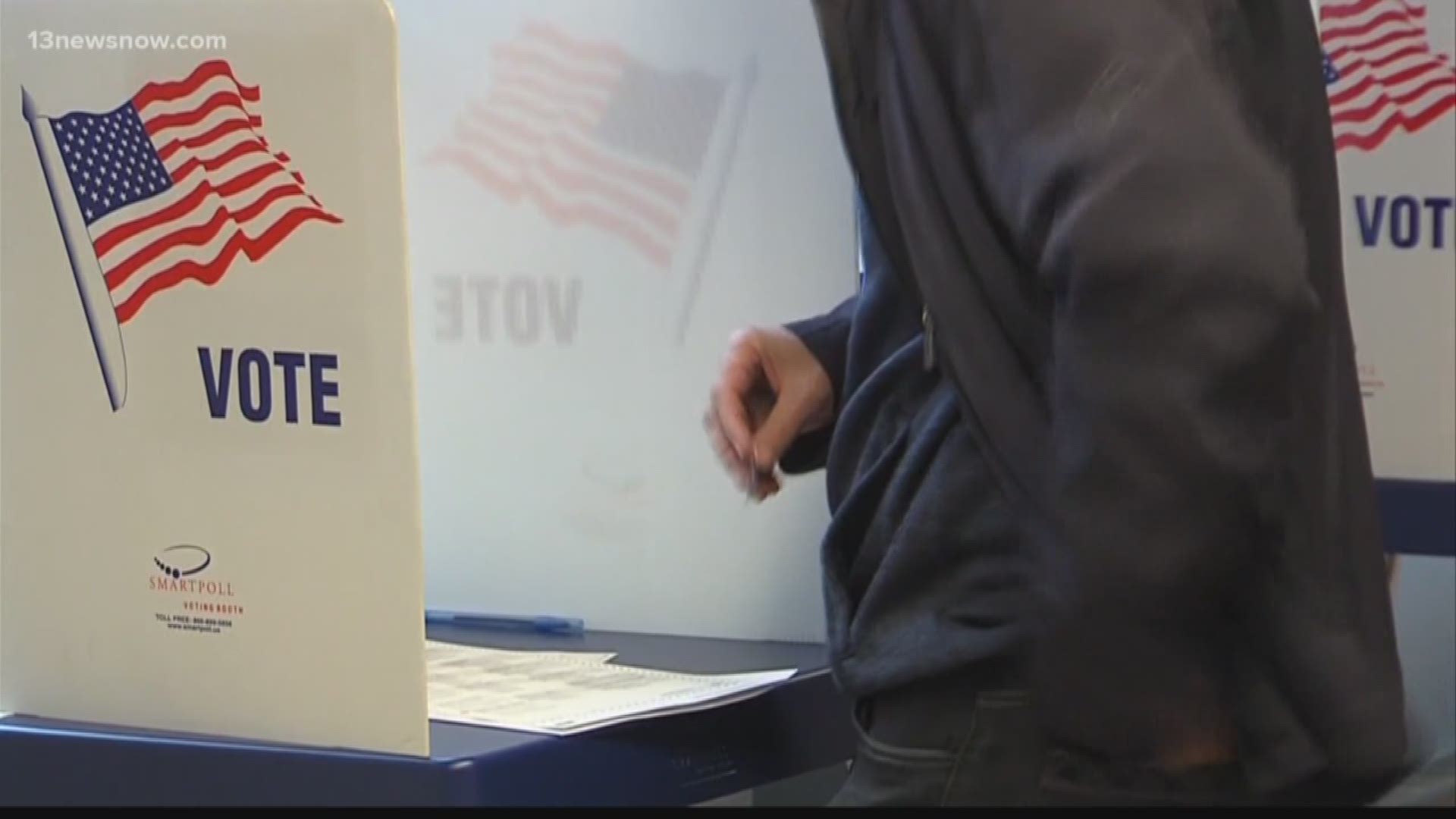 NEWPORT NEWS, Va. (WVEC) — We're getting a look at how Virginians feel about some big issues facing the Commonwealth.

According to a poll released Wednesday by the Wason Center for Public Policy at Christopher Newport University:

Virginia would be the 38th state to ratify the ERA, giving it enough votes to become part of the U.S. Constitution. Opponents to the ERA, however, say the deadline to pass the amendment expired in 1982.

13NewsNow Political Analyst Quentin Kidd said the largest battle during the 2019 General Assembly session will be determining the distribution of a $600 million surplus as a result of the federal tax code change.

“This may be one of the biggest political fights that happen in this General Assembly session,” said Kidd. ”Should the general assembly give it back to voters, taxpayers, residents of Virginia? Should they spend it on something like critical needs?”

The Wason Center conducted 841 interviews of registered Virginia voters, including 294 on landline and 547 on a cell phone between November 14 and 30. The survey’s overall margin of error is +/- 3.7%. Subgroups are higher.