Nearly all of Virginia’s school bus fleet runs on diesel, with approximately 3,500 buses older than 10 years. 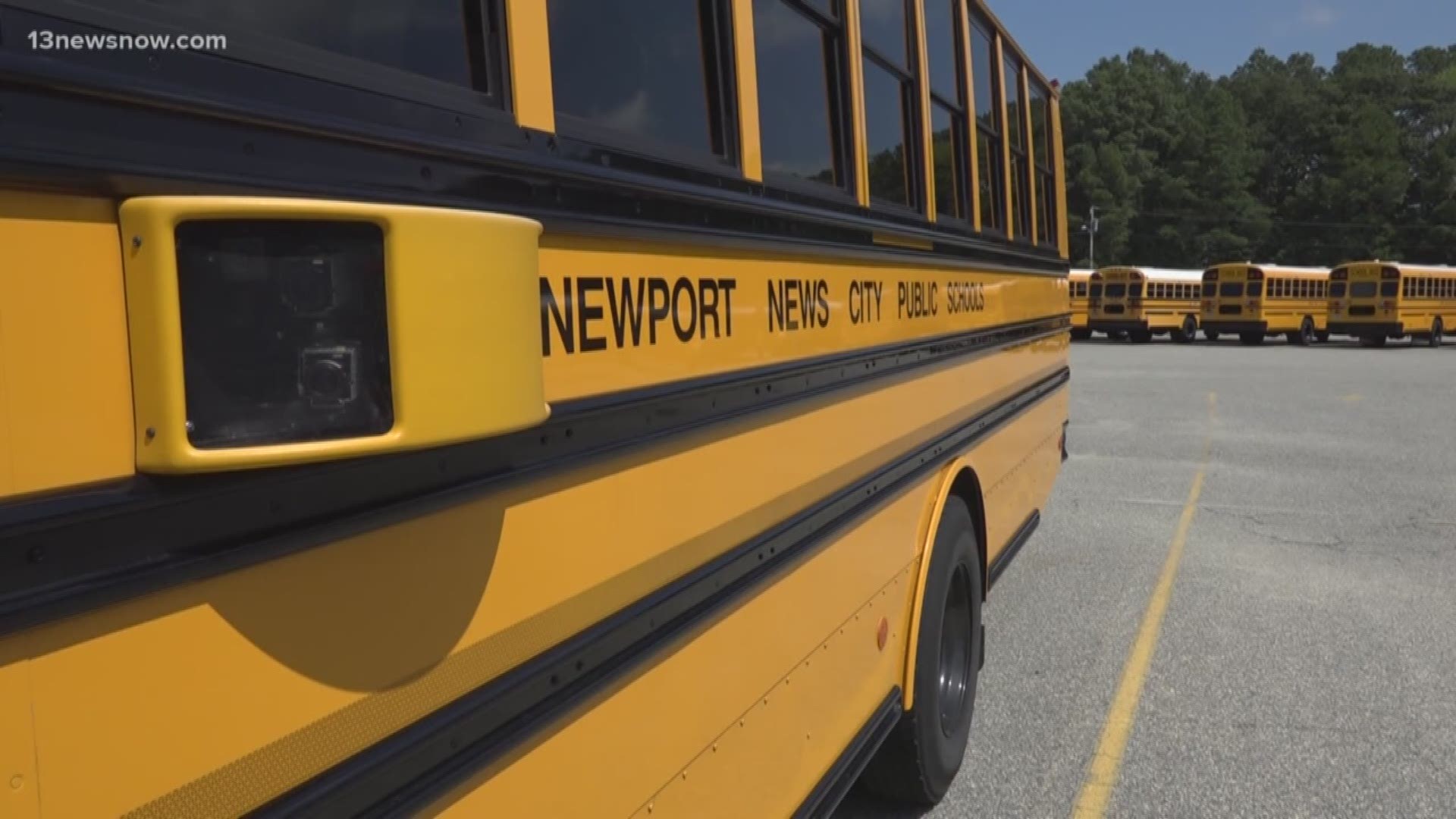 RICHMOND, Va. — Governor Ralph Northam on Tuesday announced that Virginia will dedicate $20 million to fund a new initiative aimed at accelerating the deployment of electric school buses across the Commonwealth.

The funds will come from the Volkswagen Environmental Mitigation Trust (VW Trust). Northam announced the plan during a Climate Week NYC event hosted by the United States Climate Alliance with the governors of California, Maine, New Jersey, New Mexico, and Washington.

Starting early next year, Commonwealth school districts can start applying for funding to help prioritize electric school buses with a small reserve set aside for propane school buses. Northam said the application process will be competitive.

Nearly all of Virginia’s school bus fleet runs on diesel, with approximately 3,500 buses older than 10 years. More than 500 buses still in operation across the Commonwealth use engines built before the first Environmental Protection Agency diesel standards.

“School buses are the safest way to transport students to and from school, but as a pediatric doctor, I know the harmful effects of diesel-powered buses on our children’s health,” said Governor Northam. “This initiative represents a significant investment in the electrification of our transportation system, in our efforts to address the climate crisis, and in an environment that allows Virginia children to learn, grow, and thrive.”

This is equivalent to removing 3,500 cars from the road or saving 1.6 million gallons of diesel.

Public school districts can be reimbursed up to $265,000 for the purchase of an all-electric school bus, including charging infrastructure.

Public school districts can also be reimbursed up to $20,000 for the purchase of a propane bus provided that the bus being replaced is a model year 1997 or older bus and that the application includes justification why an electric school bus is not feasible as a replacement. Electric school buses purchased under this program must have a minimum range of 100 miles.