Thousands of miles of Virginia highways, hundreds of bridges in 'poor condition'

Sen. Mark Warner says "the time has come" to take action on the nation's infrastructure. 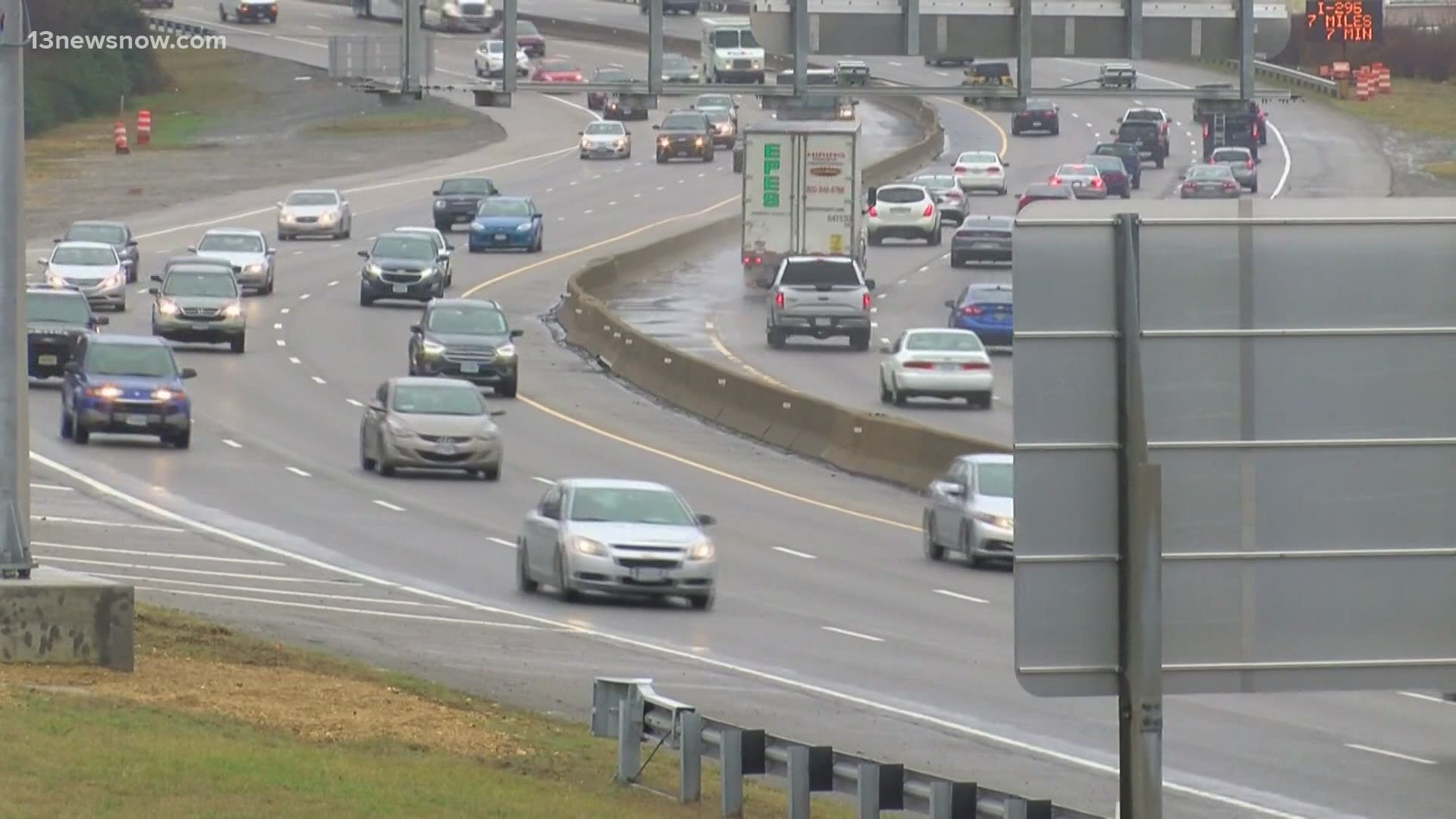 WASHINGTON — President Joe Biden's $2.3 trillion infrastructure package called "The American Jobs Plan" could do much good in Virginia, where long-neglected road projects and other infrastructure needs are numerous.

2,124 miles of highways and 577 bridges in Virginia are in poor condition, according to a report card from the American Society of Civil Engineers, released Monday by the White House.

While the report does not assign an overall grade to the state, it does say, "For decades, infrastructure in Virginia has suffered from a systemic lack of investment."

He is especially concerned about the 9.7 percent of Virginians who live in areas where there is no broadband infrastructure.

"It is incumbent on us, not saying everything in the Biden plan is perfect, and I intend to make some fairly dramatic changes in that plan," he said. "But doing nothing would be an option that would be a disaster for our country."

Virginia's 780,000 military veterans stand to benefit from The American Jobs plan, with $18 billion set aside to improve the infrastructure of VA health care facilities.