A Vietnam War-era helicopter, the Kiowa spent 48 years in service as a reconnaissance helicopter.

JOINT BASE LANGLEY-EUSTIS, Va. (WVEC) -- A helicopter that has spent nearly a half century in service took its final flight for the United States Army.

The OH-58D "Kiowa Warrior" took off from Felker Army Airfield at Joint Base Langley-Eustis on Monday. The Vietnam-era helicopter was used for 48 years as a reconnaissance aircraft during operations that included Just Cause, Desert Shield, Desert Storm, Iraqi Freedom, and Enduring Freedom.

The Army decided to retire the Kiowa fleet in 2014, with the final helicopter taking to the skies one last time on Monday over Felker and Fort Eustis. 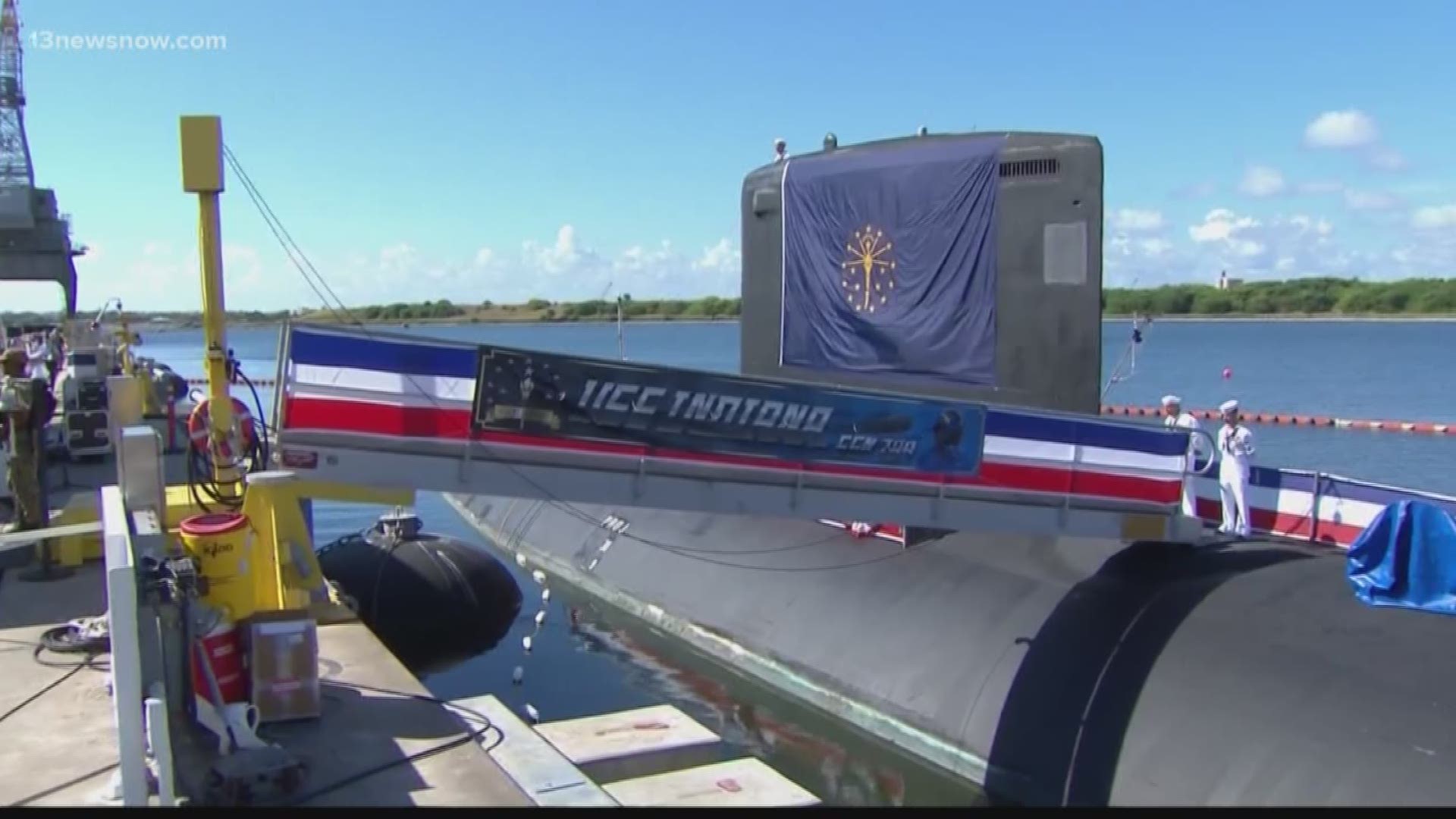