A firm specializing in U.S. expat taxes found a huge spike in the number of Americans choosing to give up their citizenship in the first half of 2020. 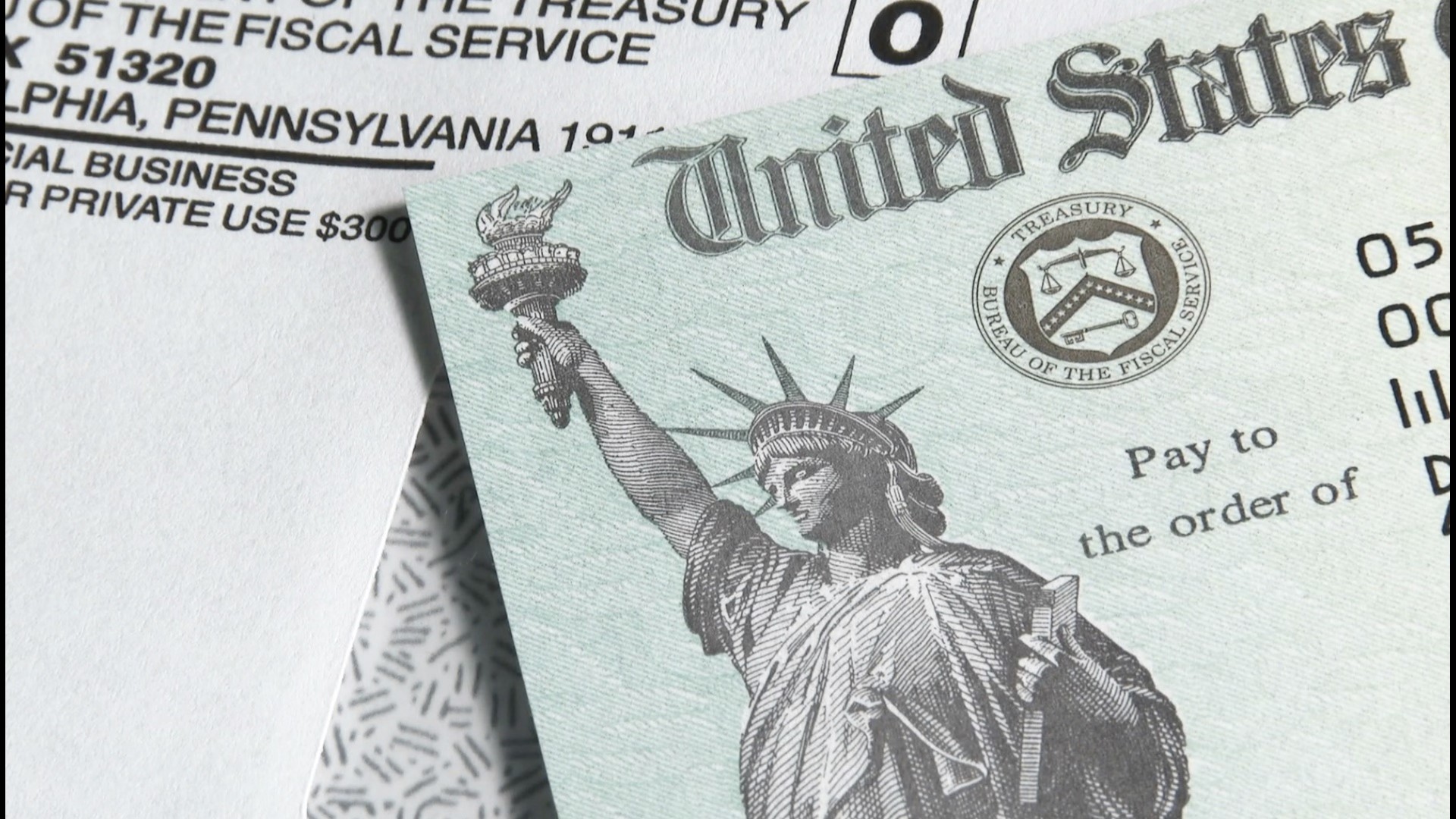 WASHINGTON, D.C., USA — A record number of people have been giving up their U.S. citizenship so far this year, according to a recently published survey of government data.

The data comes directly from the Federal Register, which publishes every three months the names of all who have given up their citizenship, but does not give a reason. However, a partner at the firm told CNN they believe people who have given up their citizenship are "mainly people who already left the U.S. and just decided they've had enough of everything," including the political climate and tax reporting rules.

"For U.S. citizens living abroad, they are still required to file U.S. tax returns each year, potentially pay U.S. tax and report all their foreign bank accounts, investments and pensions held outside the U.S," Alistair Bambridge said in a statement. "For many Americans this intrusion is too complicated, and they make the serious step of renouncing their citizenship as they do not plan to return to live in the U.S."

RELATED: Trump excluding those in US illegally from reapportionment

The IRS charges each American choosing to expatriate a mandatory fee of $2,350 to renounce their citizenship, and for citizens who are overseas, they must pay the fee in person at a U.S. Embassy, the IRS states.

Federal data currently shows there are currently about 9 million U.S. expats around the world. Though the United States has seen a decline in expatriations over the last few years, the first half of 2020 showed a huge, record-setting increase. 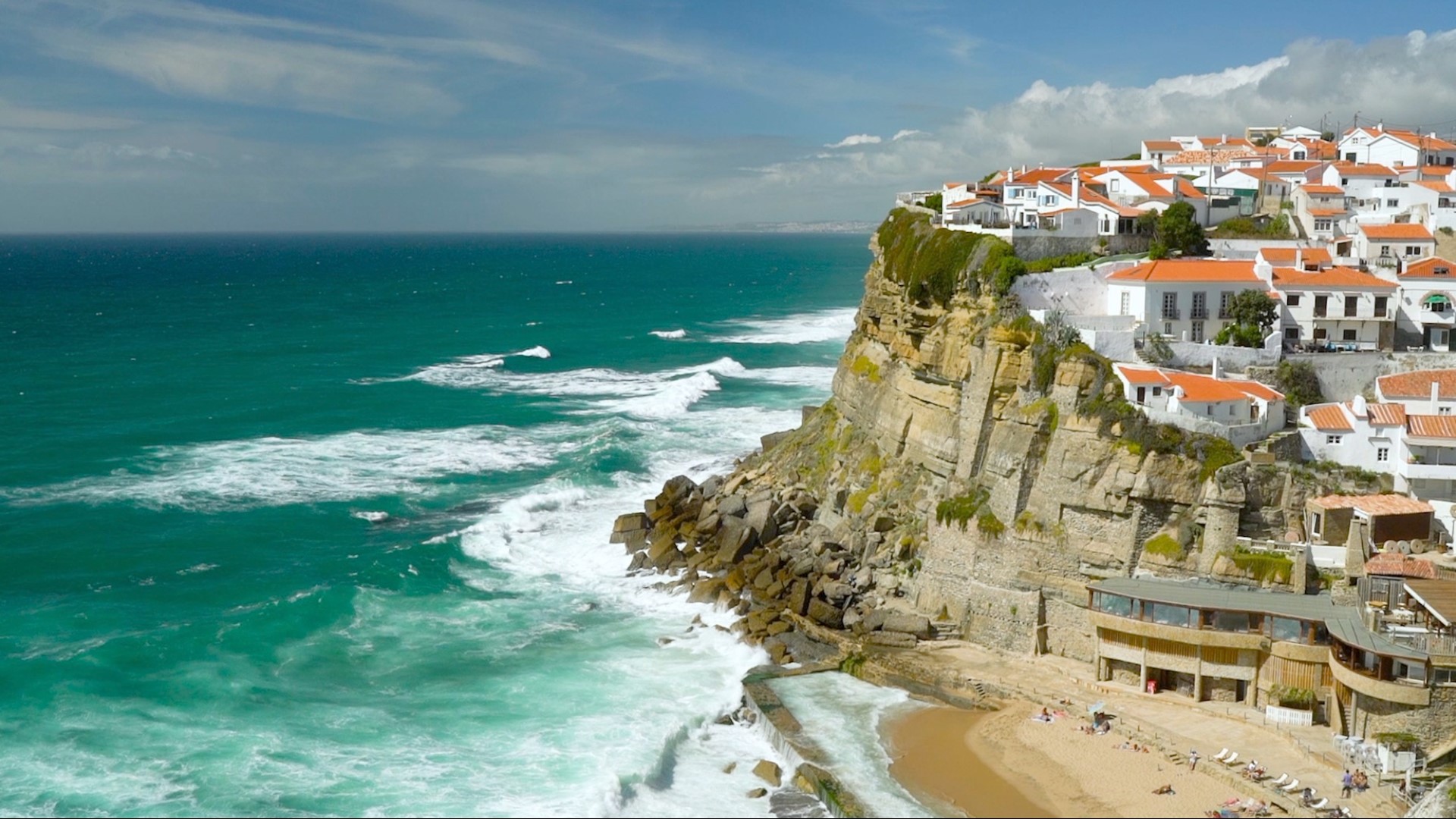