Hostage advocates concerned by US pullout from Afghanistan 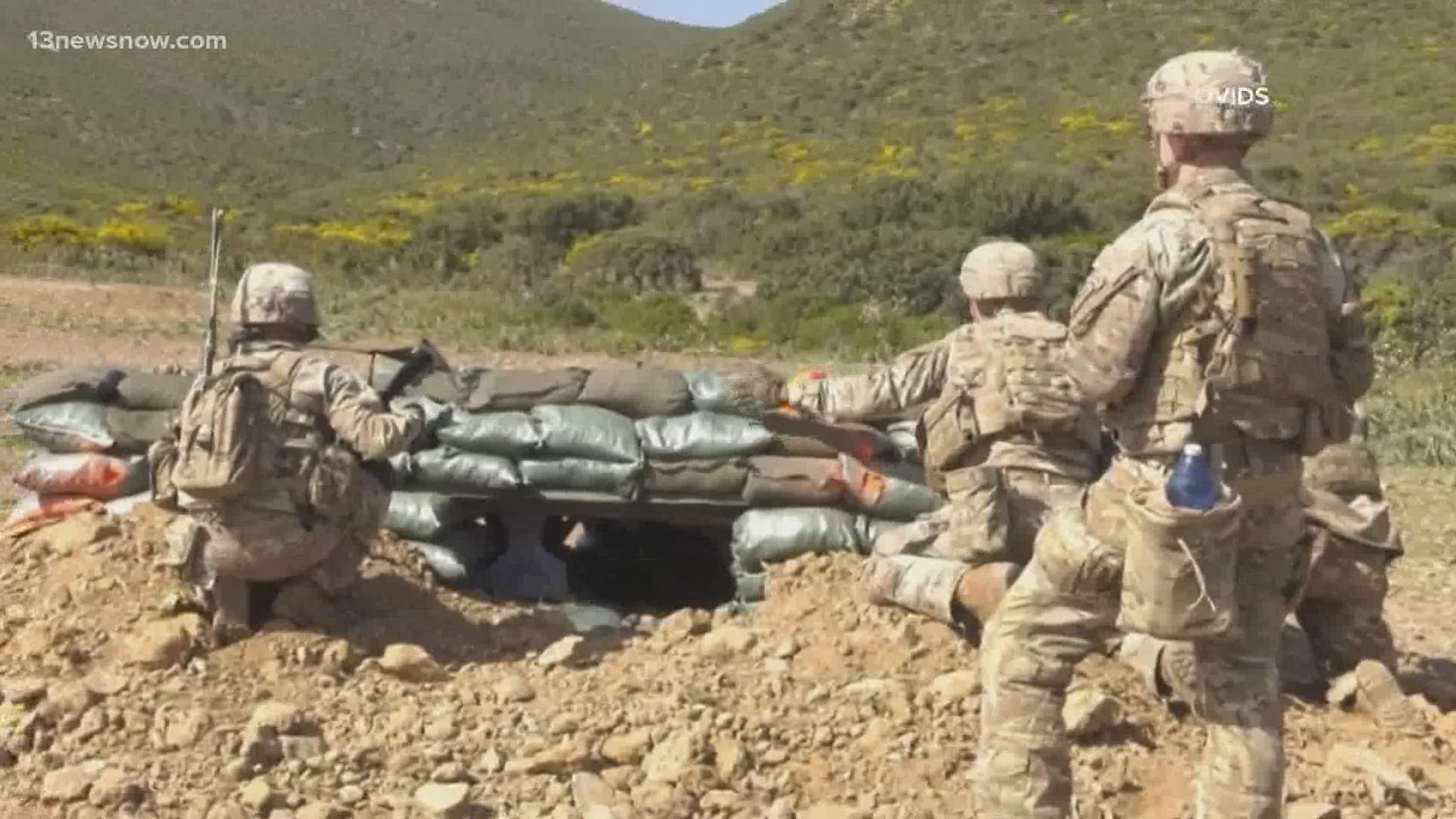 WASHINGTON — Advocates for Americans held hostage overseas are raising concerns that the U.S. military withdrawal from Afghanistan will make it harder to bring home captives from the country.

An annual report from the James W. Foley Legacy Foundation, released Wednesday, examines the status of U.S. government efforts to secure the release of hostages and unlawful detainees in foreign countries. The report's findings are based on interviews with former hostages and detainees or their representatives and relatives, as well as current and former government and military officials.

The report shows general satisfaction with changes instituted as part of a 2015 hostage policy overhaul, which included the creation of an FBI-led hostage recovery fusion cell and the appointment of a State Department envoy for hostage affairs. But it also raises potential areas for improvement, including more mental health and financial support for hostages and detainees who return from captivity. And it says more may need to be done to make hostage recovery a greater priority.

Among the concerns raised by hostage advocates interviewed for the report is that once American troops leave Afghanistan — a process the Biden administration has said will be completed by Sept. 11 — “it will become more difficult to generate the intelligence needed to find Americans and conduct rescue operations for current hostages held in the area.”

They include Mark Frerichs, a contractor from Lombard, Illinois, who vanished in January 2020 and is believed held by the Taliban-linked Haqqani network, and Paul Overby, an American writer who disappeared in Afghanistan in 2014.

“They also fear that the further reduction of U.S. physical presence in the country is an erosion of the leverage needed to make progress on resolving these cases,” the report states. “It is perceived by some advocates that securing the release of these hostages was not made a precondition for any settlement during the peace talks in Doha, Qatar with the Taliban.”

The departure of all U.S. special operations from Afghanistan will make counterterrorism operations, including the collecting of intelligence on al-Qaida and other extremist groups, more difficult. The administration hopes to be able to compensate through the military's wide geographic reach, which has only expanded with the advent of armed drones and other technologies.

The administration has said it will retain a U.S. Embassy presence, but that will become more difficult if the military’s departure leads to a collapse of Afghan governance.

The top U.S. peace envoy, Zalmay Khalilzad, has told Congress that he has repeatedly demanded the release of Frerichs and has “enlisted the support of senior Qatari and Pakistani officials on his behalf.”

The foundation behind the report was created by Diane Foley, whose son, James Foley, was killed by Islamic State militants in 2014 while in Syria as a freelance journalist. The deaths of James Foley and other Western hostages at the hands of IS operatives helped prompt the 2015 policy overhaul following complaints by hostage families that government officials had failed to sufficiently communicate with them and had even threatened prosecution if relatives tried to raise a ransom.