Debating how the U.S. ended the war in Afghanistan 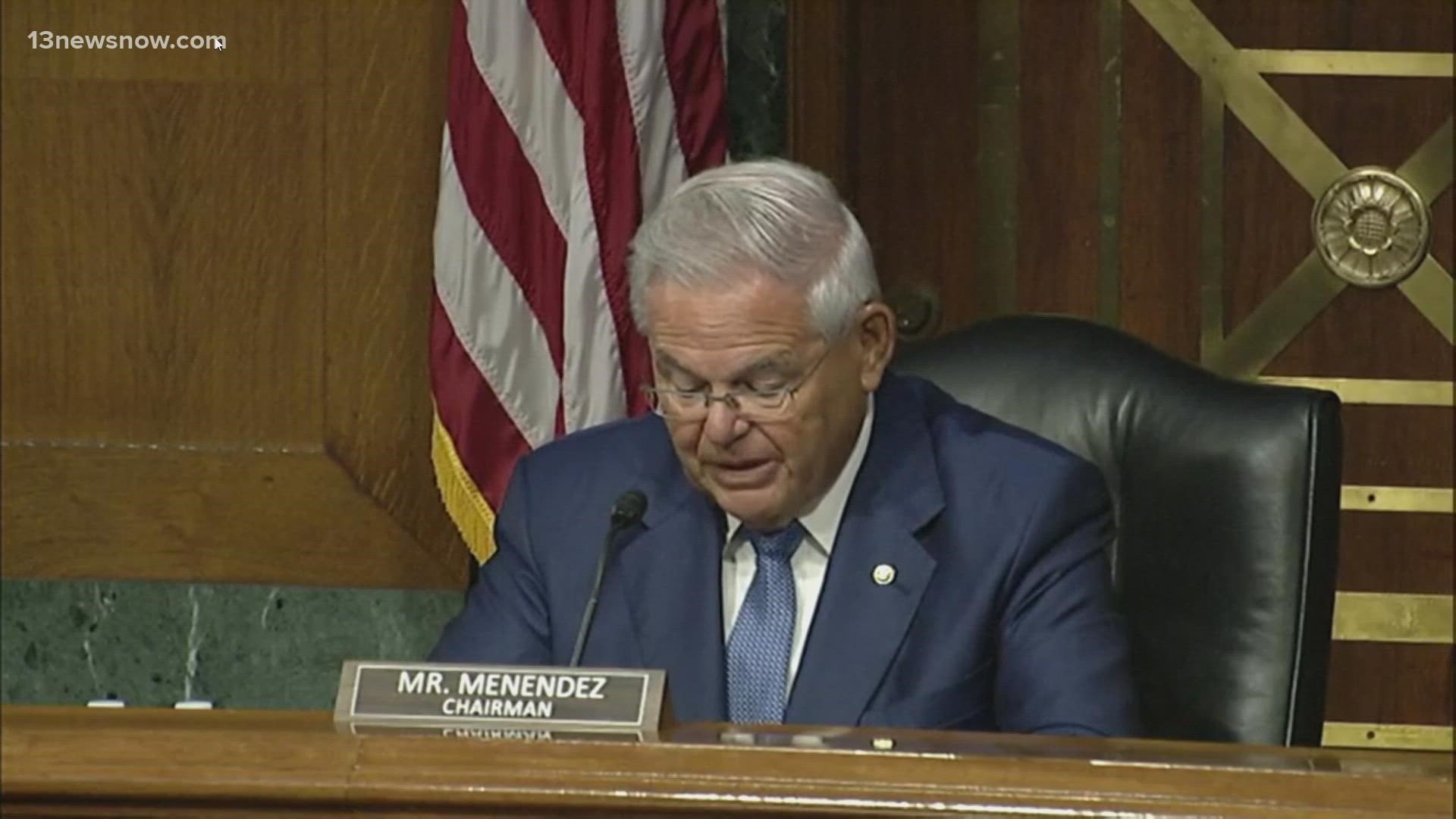 WASHINGTON — America's top diplomat faced an additional three and a half hours of tough questions Tuesday from lawmakers about the U.S. military's withdrawal from Afghanistan.

But Secretary of State Antony Blinken insisted there was no way the United States could have known the Afghan Army would simply quit fighting and that the Taliban would take control of the country so quickly.

At the outset, there was bipartisan criticism for Secretary of Defense Lloyd Austin -- who did not attend Tuesday's Senate Foreign Relations Committee hearing -- on the U.S. withdrawal from Afghanistan.

"I'm very disappointed that Secretary Austin declined our request to testify today," said Menendez. "A full accounting of this crisis is not complete without the Pentagon."

The ranking Republican on the panel agreed.

"Like the chairman, I'm disappointed some of your colleagues have declined to testify, particularly Secretary Austin," said Sen. James Risch (R-Idaho). "There are questions we really need to have answered and it's disheartening that he declined to testify."

The administration official who did appear -- Blinken -- defended President Joseph R. Biden's decision to end America's longest war, and he said the total failure of the Afghan military came as a complete surprise.

"As General Milley, the Chairman of the Joint Chiefs of Staff has said, nothing I or anyone else saw indicated a collapse of this Army and the government in 11 days," he said.

"You know, there's not enough lipstick in the world to put on this pig to make it look any different than what it actually is," said Risch. "So, the American people want to know who's responsible for this. So let's start with this: who is responsible? Who made the decision on this? Was it the President of the United States?"

Sen Jeanne Shaheen (D-New Hampshire) had had enough, noting there were failures by the Trump administration as well, when it came to ending the war in Afghanistan.

"Let's stop with the hypocrisy about who's to blame," she said. "There are a lot of people to blame. And we all share in it."

But, Republicans kept the heat on.

"Just like Jimmy Carter owns the disaster of the Iran hostage crisis, you own this," said Sen Ted Cruz (R-Texas). "The Biden administration caused this disaster."

But Sen. Tim Kaine (D-Virginia) said he is glad the war is over.

Kaine, along with Sen. Mark Warner (D-Virginia) on Tuesday sent a letter to the Biden administration, pushing for increased communication and coordination with localities and institutions supporting "Operation Allies Welcome", the effort to resettle Afghan evacuees.

Blinken said that the number of Americans who remain in Afghanistan who wish to leave is around 100.