Sarah Hirshland says the U.S. boycott of the 1980 Moscow Olympics did nothing to solve geopolitical issues, but it did stop 450 Americans from competing. 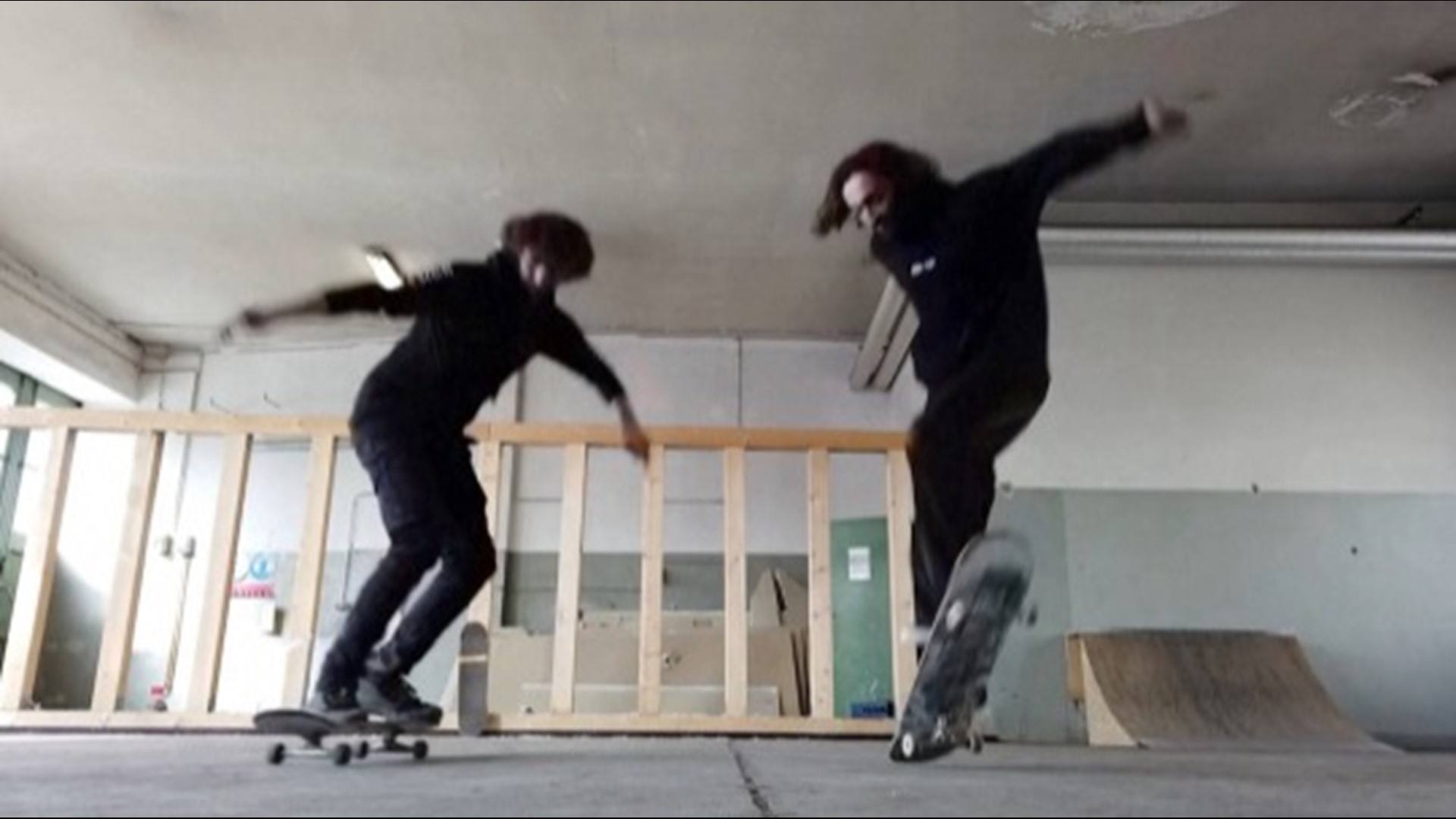 DENVER — A boycott of next year's Beijing Olympics will not solve any geopolitical issues with China and will only serve to place athletes training for the games under a “cloud of uncertainty,” the head of the U.S. Olympic and Paralympic Committee wrote to Congress on Thursday.

CEO Sarah Hirshland sent the two-page letter that put a more official imprint on the long-held USOPC stance that Olympic boycotts harm athletes and do little to impact problems in host countries.

Her letter specifically addressed those who believe a boycott of the Winter Games next February would serve as an effective diplomatic tool to protest China's alleged abuses toward Uyghurs, Tibetans and Hong Kong residents.

She said that while the USOPC is also troubled by actions in China that “undermine the core values of the Olympic movement ... an athlete boycott of the Olympic and Paralympic Games is not the solution to geopolitical issues.”

Hirshland offered a history lesson about the U.S.-led boycott of the Moscow Games in 1980 in protest of the Soviet Union's occupation of Afghanistan. That prompted the Soviet Union and several Eastern bloc countries to respond in kind at the Los Angeles Games four years later. More than 450 U.S. athletes who had qualified for Moscow never had a chance to compete in the Olympics.

“To make matters worse, their sacrifice had arguably no diplomatic benefit,” Hirshland said. “The Soviet Union stayed in Afghanistan for another decade. ... Both the 1980 and 1984 Games tainted Olympic history and showed the error of using the Olympic Games as a political tool.”

Activists, along with some members of Congress, have been pushing for a boycott, or to relocate the games. Last month, the Biden Administration got mixed up in articulating its own policy about a possible boycott; the U.S. State Department suggested an Olympic boycott was possible, but a senior official later had to clarify by saying keeping the U.S. team home had not been discussed.

The choice of whether to boycott would ultimately be up to the USOPC, but political pressure could weigh heavily, especially with Congress becoming more involved in the U.S. Olympic team's operations in the wake of a sex-abuse scandal that led to calls for more oversight and reform.

In her letter, Hirshland argued that the Olympics can be used to raise awareness of human rights issues. But she did not highlight the 1968 Olympics, which were punctuated by protests by sprinters Tommie Smith and John Carlos, the likes of which the USOPC has said it would not punish going forward. Instead, Hirshland referenced Russia's passage of anti-LGBTQ legislation before the Sochi Games in 2014.

“The Olympic and Paralympic community shone a light on inequality in practice, and the Sochi Games became a turning point in the effort to highlight the contributions and inclusion of LGBTQ+ athletes in global sport," she wrote.

She said the new generation of Winter Olympians were working hard to represent the U.S. next year in Beijing.

“Please give them that chance," she said. "They do not deserve to train for the games under a cloud of uncertainty about American participation in the games.”