Types of cancers added mean the VA would have to extend benefits to estimated additional 22,000 vets exposed to the toxic chemical herbicide. 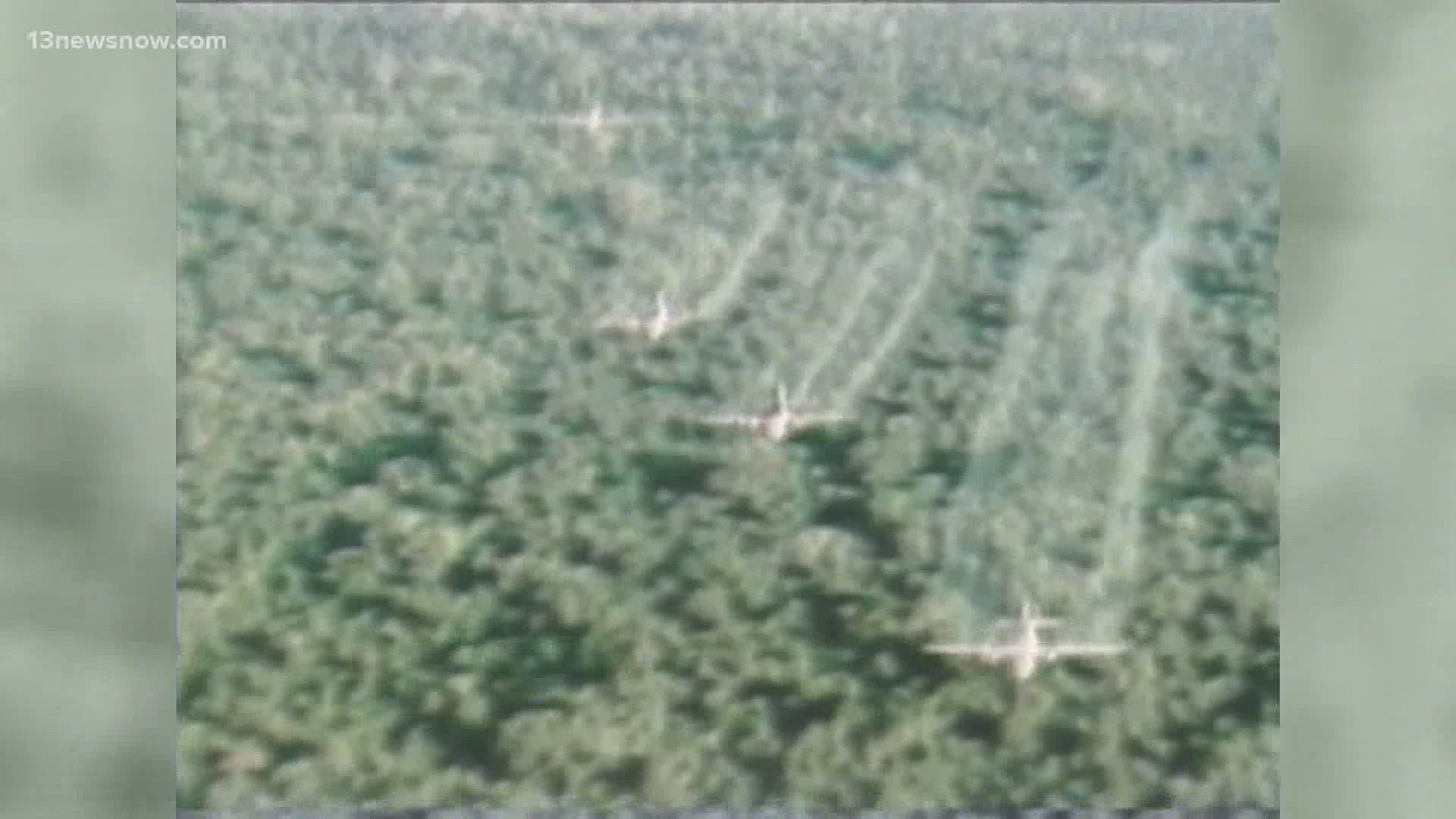 WASHINGTON — For four and a half decades, they have been waiting.

Now, there is new hope for thousands of Vietnam veterans who have suffered from exposure to the toxic chemical defoliant herbicide Agent Orange.

"The Fair Care for Vietnam Veterans Act of 2020" adds bladder cancer, hypothyroidism, and Parkinson's-like symptoms to the list of presumptive medical conditions, paving the way for those veterans to now receive critical care and benefits from the Department of Veterans Affairs.

"The National Association of Medicine has already reviewed dozens of studies on multiple occasions over many years, and, in every case, it was concluded that these diseases are associated with Agent Orange,” said Stephen Whitehead, National Commander, Disabled American Veterans. His organization was one of 32 veterans service organizations to back the additions.

The amendment's sponsor, Sen. Jon Tester (D-Montana) said, “Taking care of our veterans is a cost of war. It’s a cost that we must pay.”

Tester added: "My amendment directs the Department of Veterans Affairs to acknowledge the overwhelming scientific evidence already put forth by veterans, scientists and medical experts and provide Vietnam veterans with the benefits they've earned in service to our country."

The measure passed overwhelmingly by a vote of 94-6.

Among the yes votes was Sen. Mark Warner (D-Virginia), who said the expansion will help many.

After the vote, Tester released a statement. He said: “This is a historic win for thousands of Vietnam veterans who have been suffering from illnesses after being exposed to Agent Orange, but who have been unjustly denied benefits for decades."