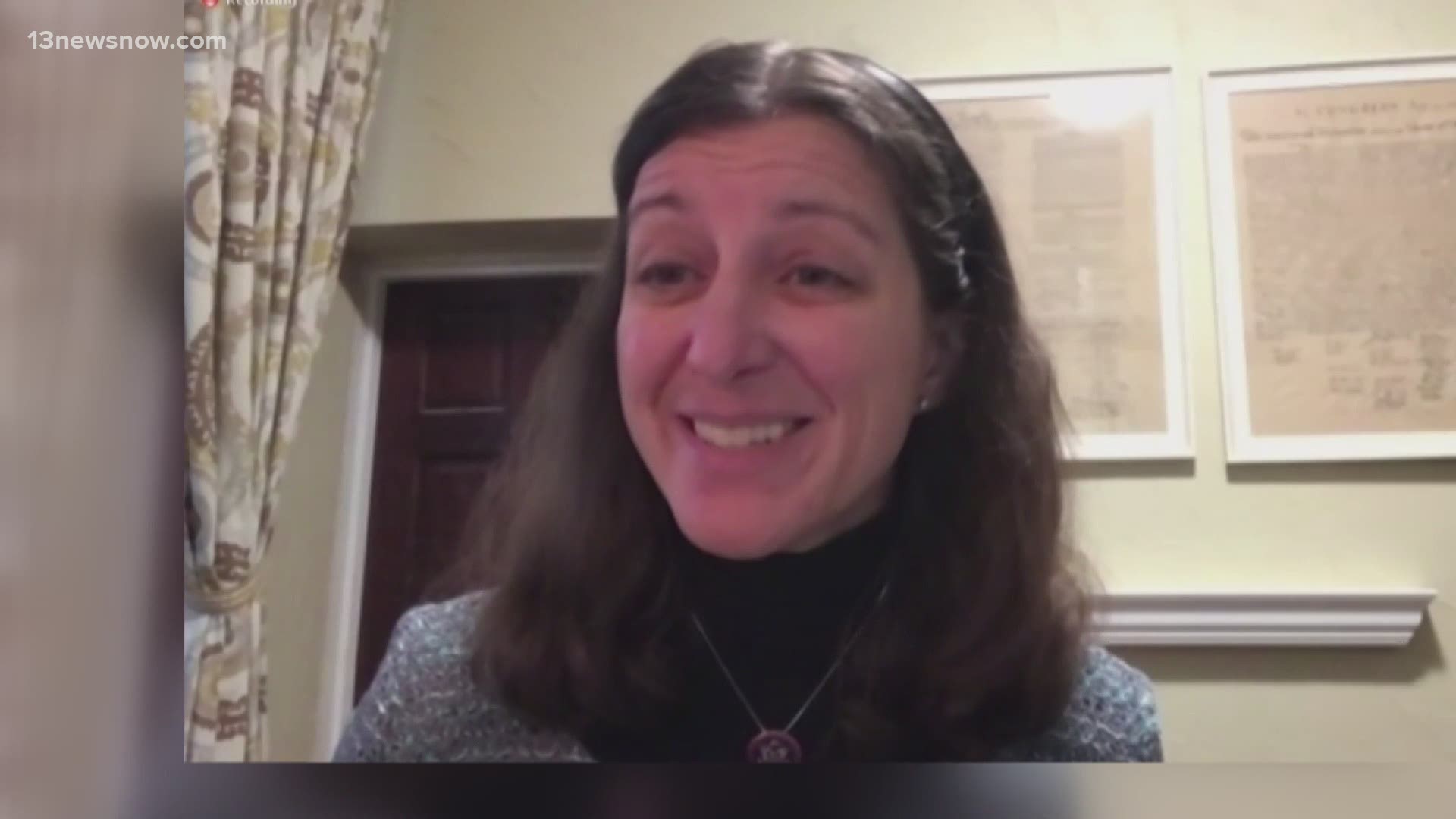 WASHINGTON — The Health Care Fairness for Military Families Act would allow TRICARE dependents to stay on their parents' health care policies until age 26 without having to pay an extra premium for a separate Tricare plan.

Such a move could save some families $459 a month.

Generally-speaking, as things stand right now, the young adult sons and daughters of military members are only permitted to stay on their parents' policies until they are 21 years old.

There are exceptions; if they're in college, they can be covered until they're 23.

But under HR 475, they'd be covered until age 26, the same way civilians are covered under the Affordable Care Act.

"We're trying to fix an issue where we see that there is not parity," said Rep. Elaine Luria (D-Virginia, 2nd District). "I thought this was an important oversight to correct and make sure that we provide access to quality health care for our military families."

"We cannot have our military members worried about their families when they go down-range to take care of the nation's business and national security," he said.

More than 37,000 unmarried adult children of military sponsors were enrolled in either the Tricare Young Adult Prime or Select programs as of 2020, according to the Department of Defense.

An identical bill was introduced by Luria in the House last June, and the measure was referred to the House Armed Services Committee, but it did not receive a vote. Luria and Waltz say they're hopeful that with persistence, the bill will get approved this time.