Questions raised about the Columbia-class submarine

The GAO warns of construction delays and cost overruns. 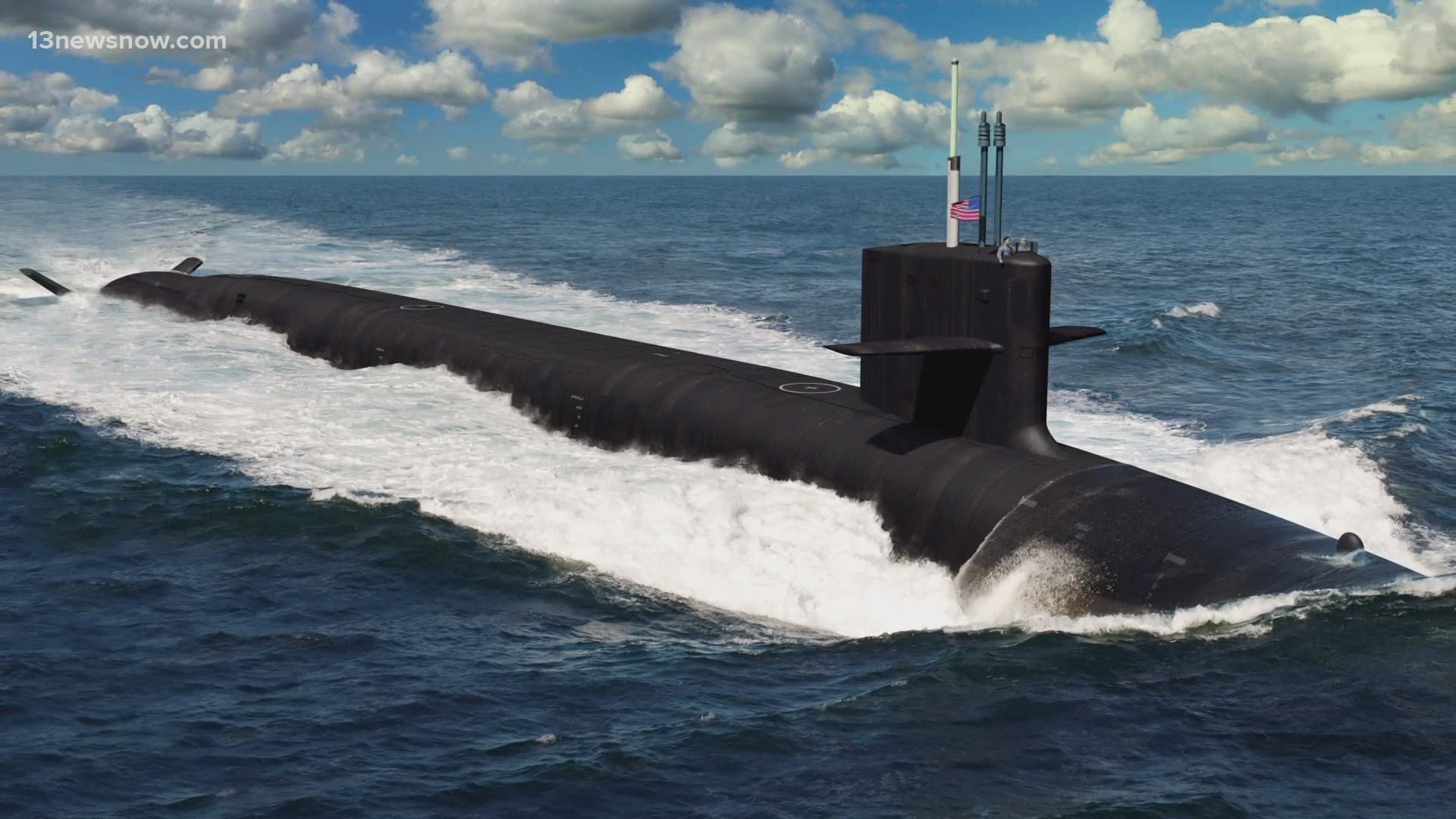 NEWPORT NEWS, Va. — The first of the Navy's 12 new Columbia-class ballistic-missile submarines is scheduled to be constructed, commissioned and operational by Fiscal Year 2031, a mere 10 years from right now.

The ceremonial first cut of steel was made at Newport News Shipbuilding back in May of 2019. But, going forward, the cost and schedule plans could be at risk.

House Armed Services Committee member Elaine Luria (D-Va, 2nd District) said the data that the GAO used to compile its report was dated, and that since then, there have been improvements.

Still, she said it's important that the Navy and the shipbuilders strive to keep the Columbia class on-schedule and on-cost.

"Certainly, I think we have to continue to emphasize that the nuclear deterrent is the cornerstone of our national defense, and the most survivable leg of our nuclear triad continues to our ballistic missile defense submarines," she said. "And, it's imperative that we keep the Columbia Class submarine on track."

The GAO says, "Quality assurance oversight at supplier facilities will be critical for avoiding further delays."