Seeking justice for sexual assault victims in the military

Lawmakers are continuing their push to take sexual assault investigations away from unit commanders and turn them over to military special victims' prosecutors. 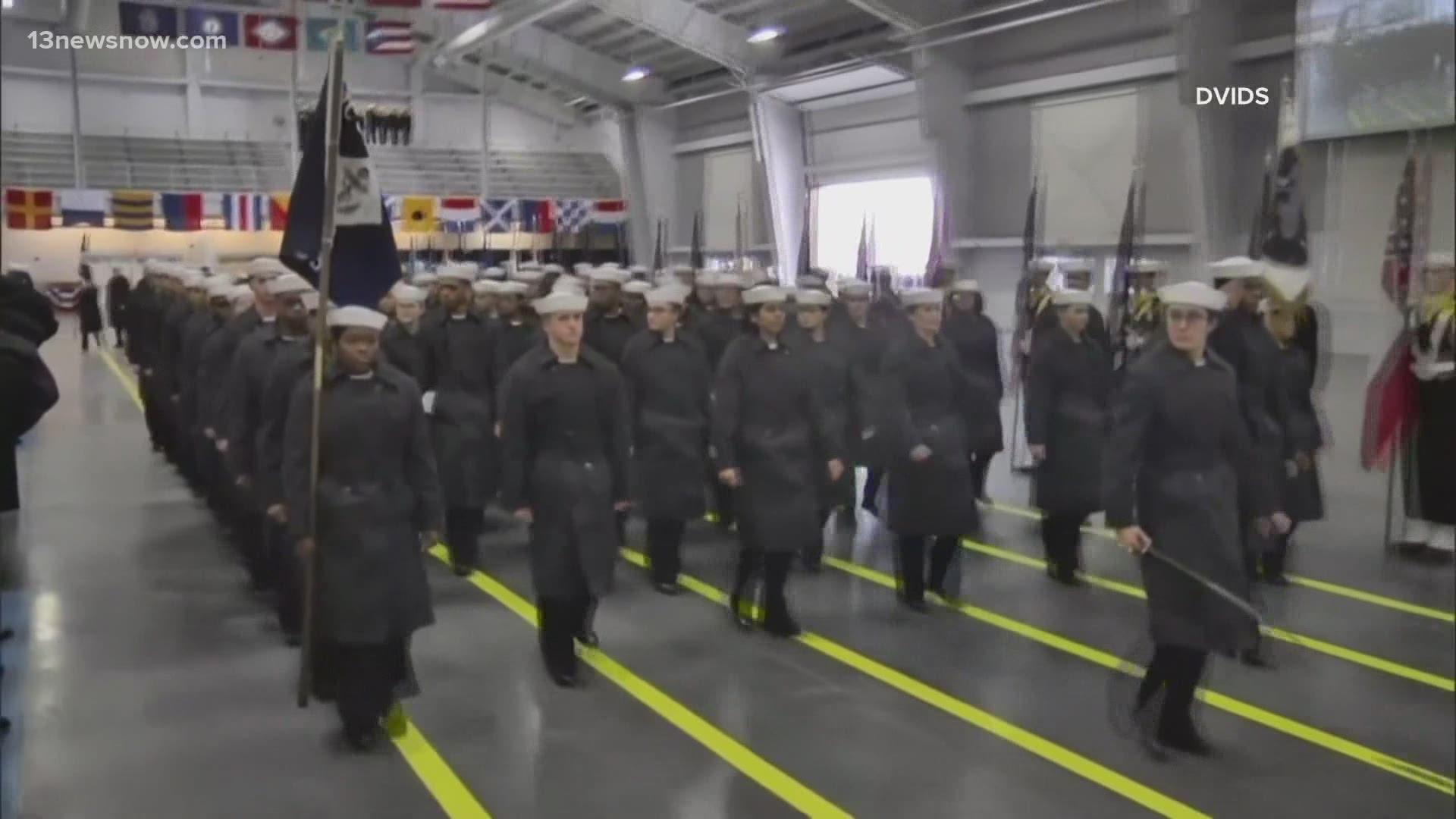 WASHINGTON — Department of Defense statistics show that since 2010, approximately 135,000 active-duty service members have been sexually assaulted and about 509,000 active duty personnel have experienced sexual harassment.

"Something needs to change to make the process better to make sure that we can seek justice for those people who have been wronged," said Rep. Elaine Luria (D-Virginia, 2nd District).

On Tuesday, the House Armed Services Subcommittee on Military Personnel received a briefing on the findings of Secretary of Defense Lloyd Austin's Independent Review Commission on Sexual Assault in the Military, and that panel's 82 recommendations.

Among the most significant recommendations: removing unit commanders from the investigations of such cases and turning that responsibility over to independent professional military prosecutors.

"And we are dedicated to pushing change that moves fast and delivers for victims of sexual assault and sexual harassment, for the next generation of service members," said Kathleen Hicks, Deputy Secretary of Defense.

Committee Republicans agreed that sexual assault and harassment cases should be handled by special prosecutors going forward, but they maintained that those are the only crimes that should be removed from commanders.

"I strongly believe that commanders must retain full authority over all other offenses," said Rep Mike Rogers (R-Alabama).

To make the changes that the independent commission has proposed, Congress needs to amend the Uniform Code of Military Justice.