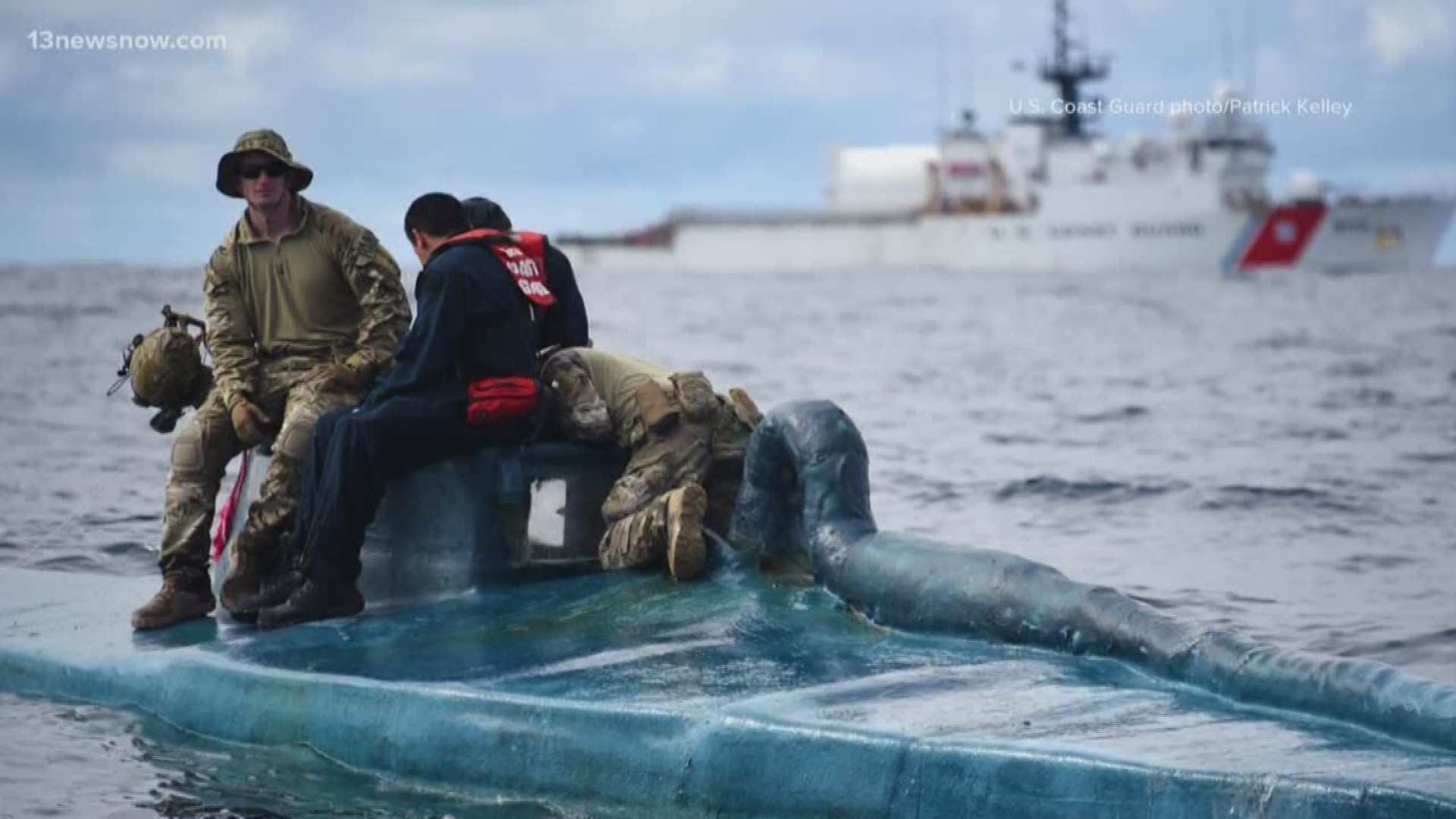 The Block V contract allows Newport News and Electric Boat to continue the modernization of the fleet of nuclear-powered fast-attack submarines over a five year period, with construction starting in 2019 and deliveries scheduled from 2025 through 2029.

Newport News will serve as the delivery yard for five of the planned submarines.

Huntington Ingalls said Virginia-class submarines, which are being built to replace the Los Angeles-class submarines as they are retired. The subs incorporate dozens of new technologies and innovations that increase firepower, maneuverability, stealth, and significantly enhance their warfighting capabilities. These submarines are capable of supporting multiple mission packages and can operate at submerged speeds of more than 25 knots for months at a time.

RELATED: Engineer claims he was fired for concerns about subs' hulls

Under the contract, Huntington Ingalls Industries said that eight of the nine boats will be built with the Virginia Payload Module, an 84-foot section that provides more than three times the missile strike capacity of the current Virginia-class submarines.

The contract also includes an option for a 10th boat with Virginia Payload Module.

“Today’s contract maintains the Virginia-class build rate that provides continued stability to our workforce and to the 5,000 suppliers that will support submarines for the next decade,” said Dave Bolcar, Newport News’ vice president of submarine construction. “This contract also continues the two per year construction cadence essential to sustaining production efficiencies, while ensuring our national security and the Navy’s continued undersea superiority.”

Newport News Shipbuilding and its partner Electric Boat have built and delivered 18 Virginia-class submarines. There are still 10 Block IV boats currently under construction.

“We’re glad the Navy reached this deal to save taxpayer dollars and help protect our nation. We’ve long supported Virginia-class submarines, and we’re excited that this move will strengthen our shipbuilding community in Hampton Roads, where these submarines are built.”