The "Brandon Act" would allow service members to seek help without fear of retribution. 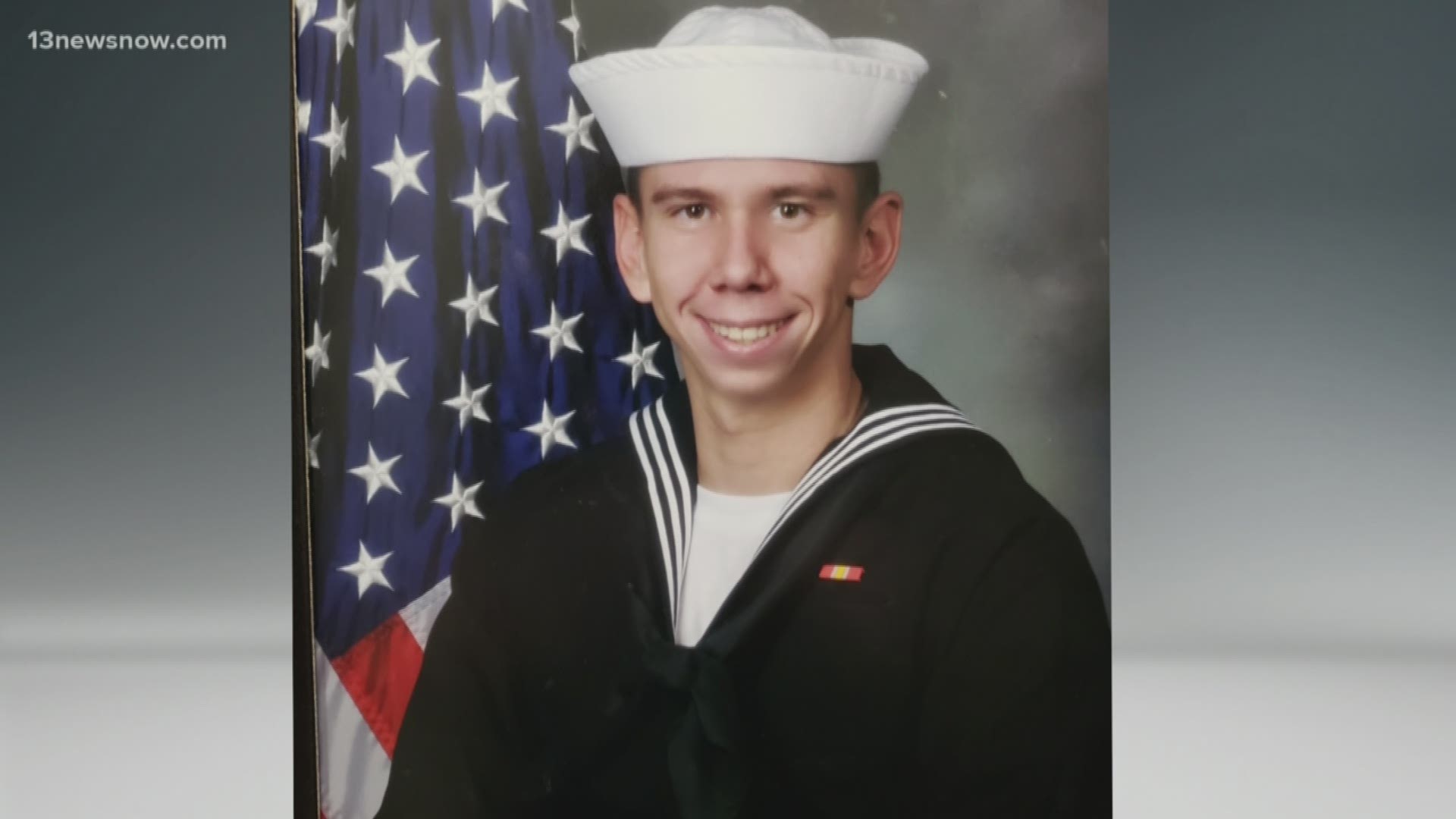 By late June 2018, he felt berated and bullied at work and felt he had nowhere to turn.

"He was our only child and his command completely destroyed him and completely took him away from us and we will never forgive them," said his mother, Teri Caserta.

Brandon was assigned to HSC-28 at Naval Station Norfolk, the Dragon Whale squadron.

His parents said their son felt like he was picked on by superiors and in the end, had no choice but to take his own life.

"He left a letter," said Brandon's father Patrick Caserta  "In it, he says he sacrificed himself for the others, to bring attention that the command was so bad and so abusive and bullying."

The Caserta's, who live in Arizona, are hopeful a bill being drafted in Congress, by Massachusetts Representative Seth Moulton brings about change.

The "Brandon Act" would create a system where service members seeking help would have their cases taken to unbiased entities, giving the members an avenue for seeking relief without fear of retribution.

"The command is going to be held liable for this stuff," said Mr. Caserta.  "The whole chain of command, which means they are going to be more proactive in getting help and wanting people to get help."

The HSC-28 chain of command is focused on fostering an environment on dignity and respect and encourages Sailors to voice challenges associated with work or life. The command is committed to suicide prevention and the thriving mental health and wellbeing of their Sailors. The HSC-28 command still mourns the tragic loss of AE3 Brandon Caserta and remains focused on supporting the safety and well-being of each of the command’s Sailors. The Dragon Whale family continues to extend their heartfelt condolences to the Caserta family as well as the knowledge that he remains in the thoughts of his shipmates.

I’m deeply saddened by the rise in suicide among our active-duty military personnel. Military leadership must look at these disturbing statistics and determine what we can do to ensure that our troops and their families are receiving the support they need. We all need to work together to bring down the high rates of suicide in our country by expanding access to mental health resources and better identifying those in need of help.

RELATED: Defense Secretary vows branches will continue to fight suicide in the ranks