An airman had an issue with his landing gear during routine training at Langley Air Force Base. 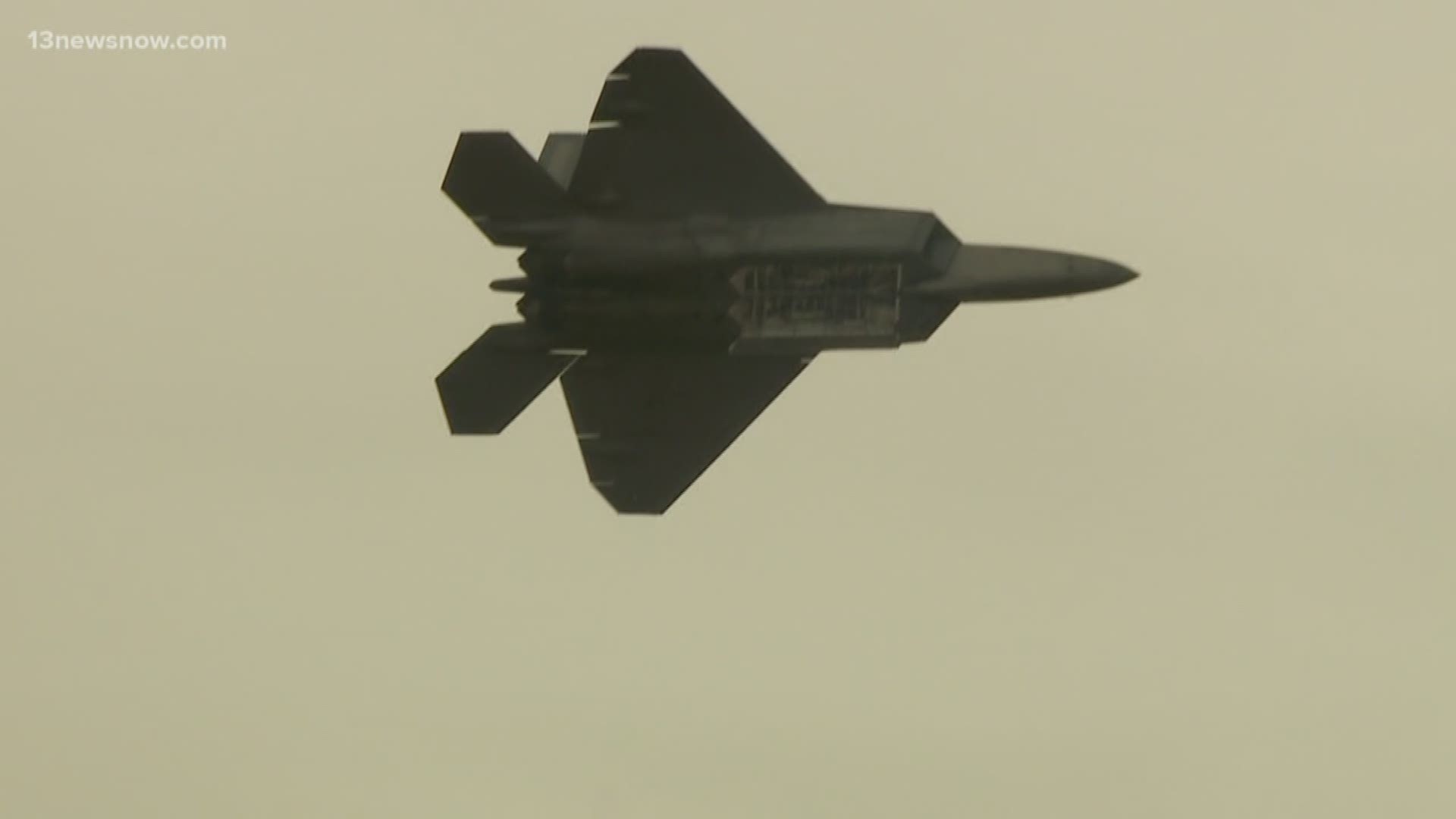 HAMPTON, Va. — A spokesman for the U.S. Air Force said a pilot was not seriously hurt after the pilot had trouble with his landing gear Thursday afternoon.

Nicholas De La Pena, Wing Spokesman for the 633rd Air Base Wing at Langley Air Force Base, said the incident happened around 1 p.m.

De La Pena told 13News Now that the pilot did not have to eject from the jet.

As part of standard procedure, the airman did go to the hospital on base. De La Pena said the pilot was released from the hospital without any major injury.

An investigation is taking place.

Credit: Viewer submitted photo
An F-22 Raptor had a landing gear issue at Langley Air Force Base on Thursday.