At a Congressional hearing, companies are told to provide quality housing and give responsive answers to residents. 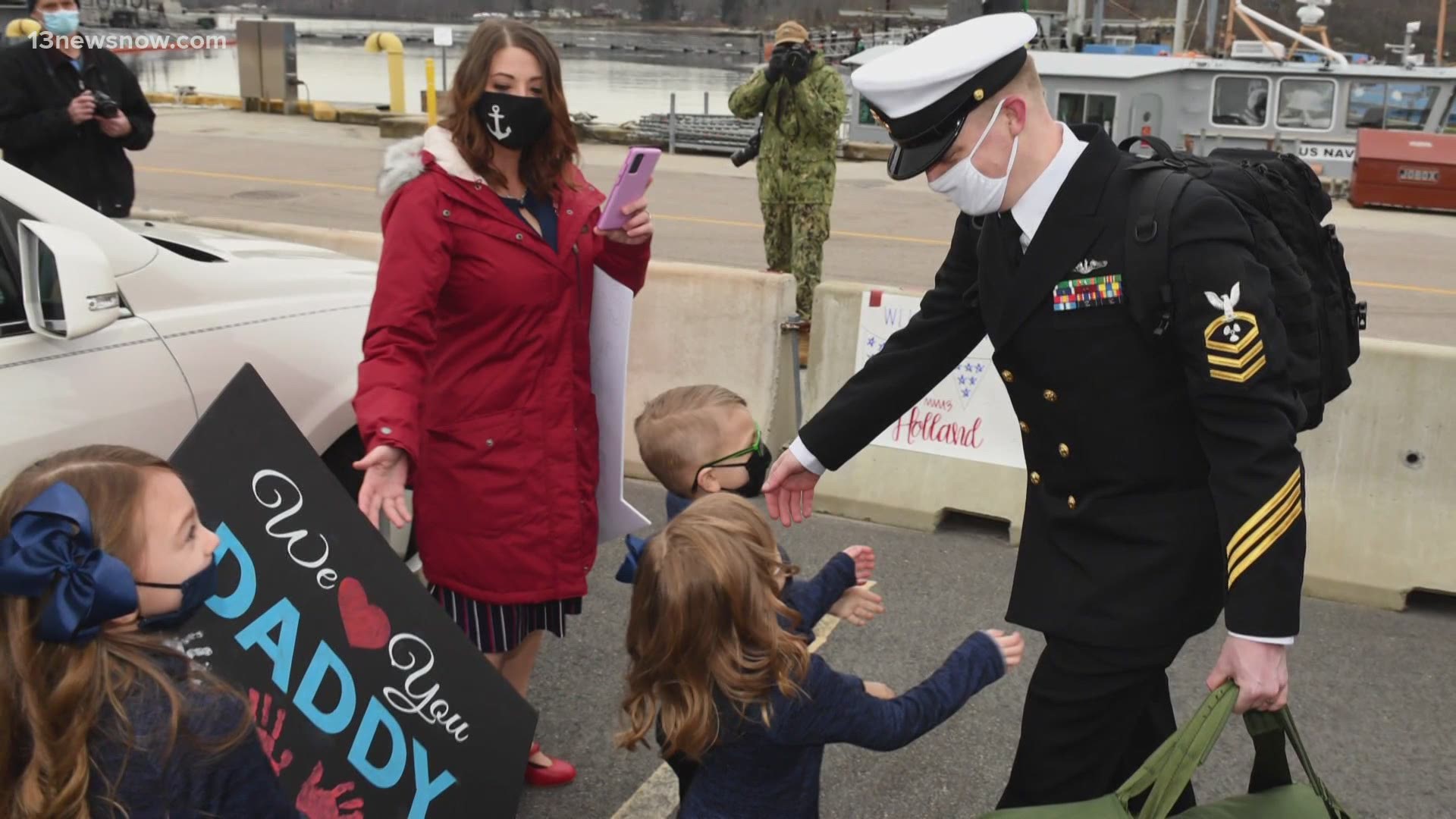 WASHINGTON — Dating back to 2018, lawmakers have been trying to make things right for the nation's 1.3 million military personnel and their families when it comes to their living arrangements. But that's proving to be easier said than done.

It has been documented that privatized housing companies have exposed up to 200,000 military families to toxic mold, lead paint, water damage, and infestations.

Thirty-five of the privatized military housing neighborhoods are located in Hampton Roads. They are owned by three companies: Lincoln, Hunt, and Balfour Beatty.

The House Armed Services Committee on Wednesday got an update on how it's going. The answer? It's still a work in progress.

"We have heard your concerns and those of our residents loud and clear," said Rick Taylor, President of Infrastructure Investments for Balfour Beatty Investments. "And we've taken several actions to improve the residential living experience for our military residents."

But, lawmakers said they continue to hear from constituents of unacceptable living conditions, and they made their displeasure clear.

"You know, we frequently hear from those residents who are not pleased with their situations in housing," said Rep. Elaine Luria (D-Virginia, 2nd District).

Also weighing in, Rep. Rob Wittman (R-Virginia, 1st District): "I think there's been some progress made," he said. "I don't think it's been enough progress. I think there's still a ways to go."

Rep John Garamendi (D-California) is the Chairman of the House Armed Services Subcommittee on Readiness. He said the long-awaited tenants' bill of rights "lacks teeth."

He continued: "And this committee will continue to use all of the tools at our disposal to make sure that those families get the quality housing and responsive answers to whatever concerns they may have."