Trying to get at the truth of Russian bounty intelligence

Report said Russia paid bounties to the Taliban to kill U.S. troops on Afghanistan. Trump called the story a "hoax." 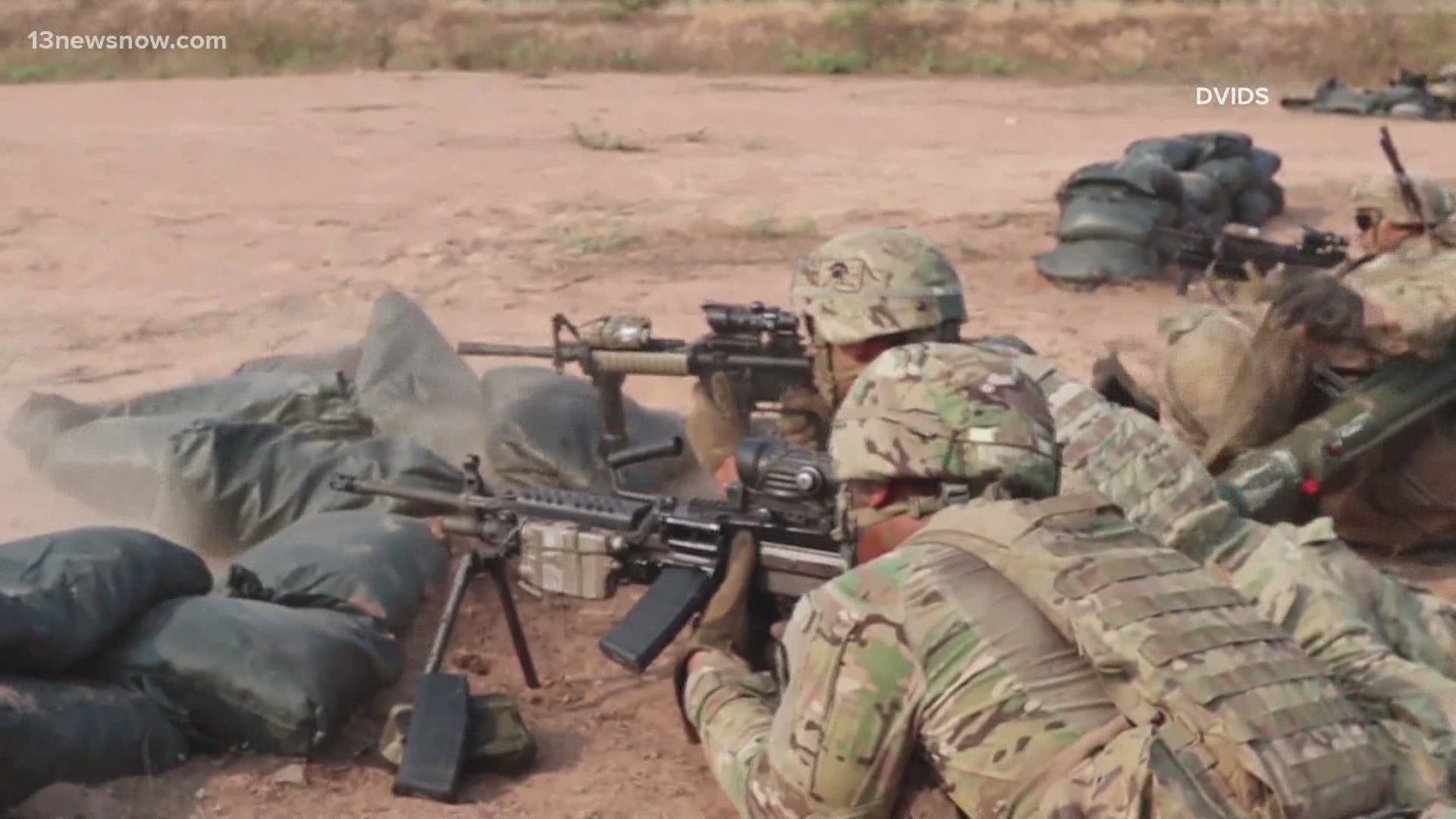 WASHINGTON — Harsh words were expressed Tuesday over a report of Russia paying bounties to the Taliban for the killing of US troops in Afghanistan,

Experts and lawmakers were critical of both Vladimir Putin and President Trump.

The hearing was the first public discussion of the New York Times report last week that Russia in 2019 paid bounties to Taliban fighters to kill American military members in Afghanistan. The story said that at least one U.S. armed forces member did get killed.

"The facts so far, on the intelligence that we've learned, are deeply troubling and the facts on Trump's decision-making on this intelligence are equally disturbing," said Obama Administration U.S. Ambassador to Russia Michael McFaul.

He said testified that the truth must be found.

"The American people, particularly those who send their daughters and sons overseas to defend our country have the right to know the facts," he said.

President Trump has thus far called the whole thing a hoax, tweeting: "The Russia bounty story is just another made up by fake news tale that is told only to damage me and the Republicans."

"Just as egregious as the Kremlin's actions is the utter inaction and lack of appropriate response from the Trump administration," he said.

But South Carolina Republican Joe Wilson praised the President for what he said has been "courage" in dealing with Russia.

"I also am grateful for President Trump's leadership with additional sanctions that he's put in place," he said.

The full House Foreign Affairs Committee will hold another hearing on the bounties, "Why Hasn't The Administration Responded?" on Thursday.