Extremism in the military | Nearly 20% of charged, alleged Capitol rioters had military connection

A report found that nearly 20% of the rioters arrested following the U.S. Capitol mob attack were either currently, or formerly, in the military. 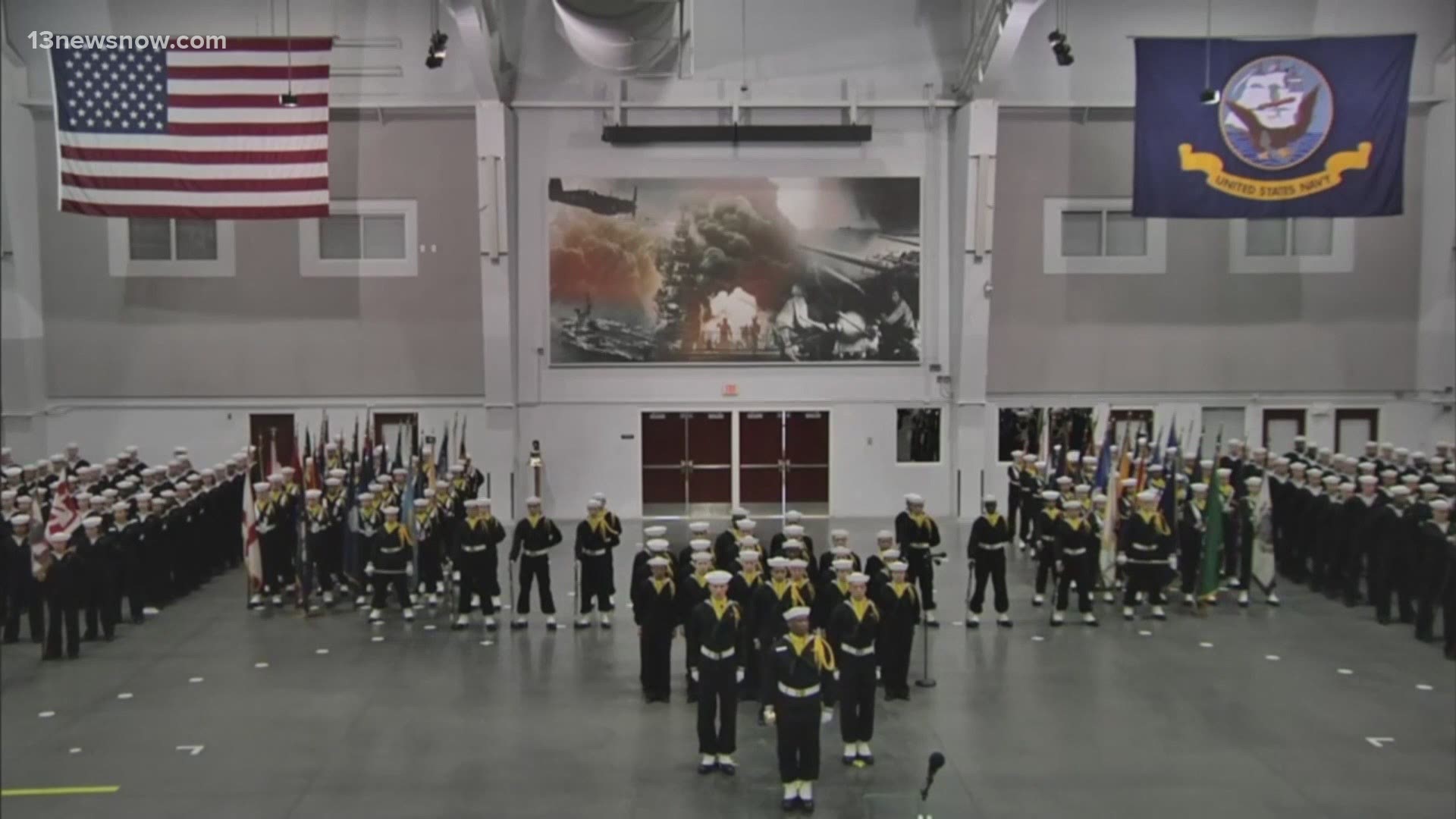 WASHINGTON — An analysis of the deadly Jan. 6 mob attack on the US Capitol found that nearly one in five people criminally charged with alleged involvement had a connection to the military.

National Public Radio compiled a list of individuals facing federal or District of Columbia charges in connection with the insurrection that killed five people.

Of more than 140 suspects charged so far, NPR's review of military records, social media accounts, court documents and news reports showed that at least 27 of those charged (or nearly 20%) had served, or were currently serving, in the U.S. military.

Rooting out extremism is a priority for the newly confirmed and sworn-in Secretary of Defense.

Lloyd Austin, the nation's first African American to lead the Pentagon, said he saw racism firsthand during his 40+ years in the Army.

"If leadership is not in touch wit the people they're leading, this kind of thing can happen," he said, giving testimony before the Senate Armed Services Committee. "I don't think this is anything that you can just put a Band-Aid on and fix, and leave alone. I think that training needs to go on routinely."

"I certainly saw instances of racism and anti-gay bias," the congresswoman said.

Luria said military leaders need to be vigilant, and make clear that extremist acts will not be tolerated in the ranks.

"I would tell you there certainly is a problem within the military," Luria said. "And I know that this will be one of the questions in our oversight role on the House Armed Services Committee. I know that we will ask specifically how this is being addressed, and there's also broader legislation to specifically seek to require reporting to Congress on these types of incidents, so we can track the trends and try to make sure the DOD and services are upholding what they say they're going to do - and to try to attack this aggressively."

Earlier in the week, following the Federal Bureau of Investigation's vetting of the 25,000 National Guard soldiers and airmen assigned to the security detail at President Joe Biden's inauguration in Washington, twelve troops were removed because of ties to extremist groups.

In February, 2020, a survey by Military Times found that 36% of the 1,630 military members who responded to the poll reported that they had personally witnessed evidence of white supremacist and racist ideologies in the military.