Republicans on the Veterans Affairs Committee tried to delay the bill for 90 days because of concerns about its $1 trillion cost, but they failed to delay it. 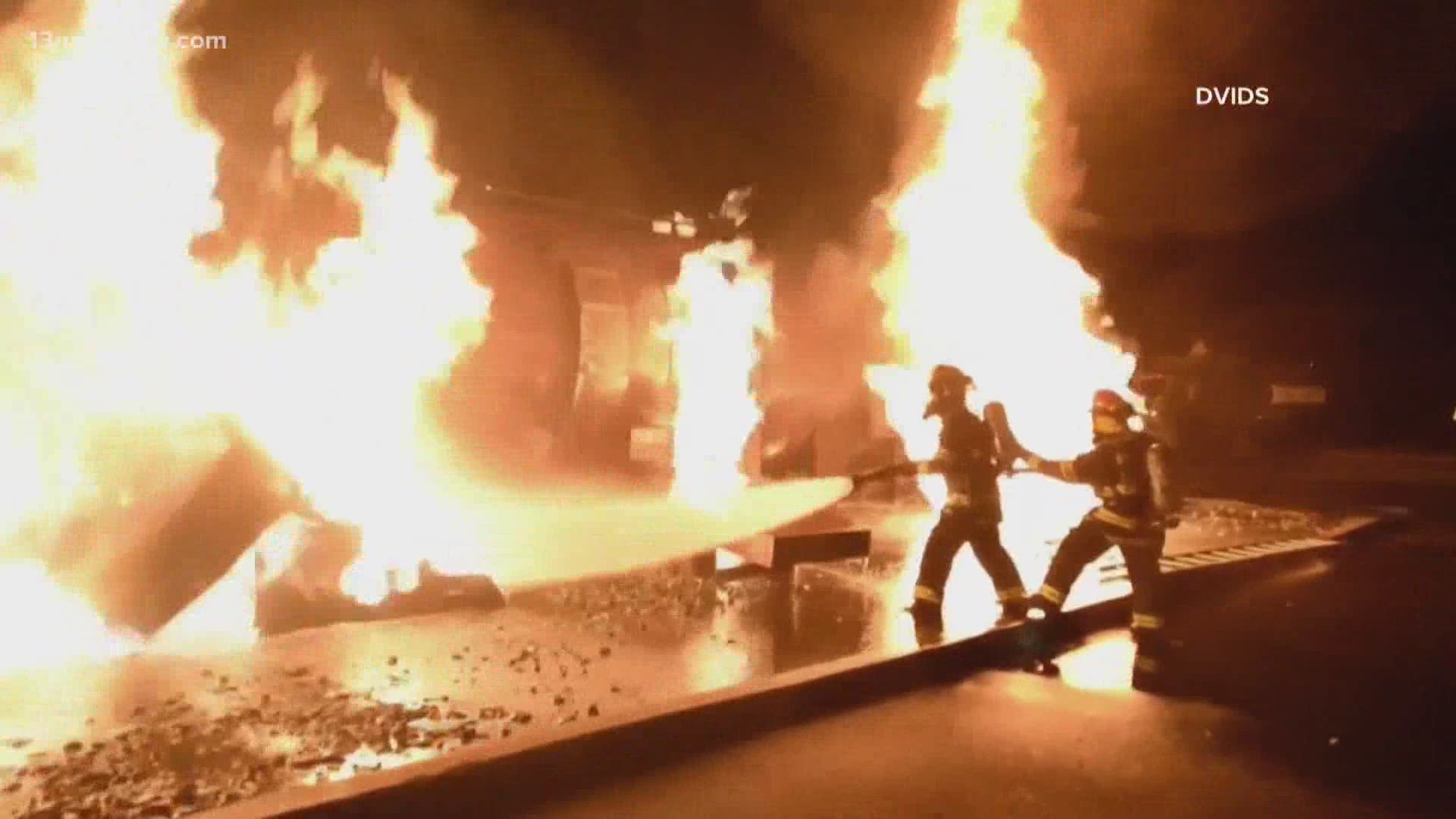 WASHINGTON — The "Honoring Our Pact Act"  is said to be the most ambitious legislation regarding military toxic exposure since the Vietnam War-era "Agent Orange Act " of 1991.

It would secure benefits and primary care for veterans exposed to toxic substances while serving overseas, American military campaigns during the past three decades, dating back to Operation Desert Storm.

"For too many veterans, help came too late or not at all," said Rep. Mark Takano (D-California). "We simply cannot let that happen again."

Altogether, more than 3.5 million veterans could benefit from the act's passage.

The most significant portion of the bill would be a recognition by the Veterans Affairs Department that all troops who served in Iraq and Afghanistan likely suffered some level of poisoning from burn pits. Those pits were used extensively throughout the countries, even though scientific specifics on the chemical vapors in them remain incomplete.

The legislation establishes a list of 23 cancers and respiratory illnesses believed to be linked to toxic smoke. It would allow veterans who served in the countries and later contract(ed) the conditions to skip eligibility and verification processes for VA benefits.

The bill also adds hypertension to the list of illnesses covered for Vietnam War veterans, a move that potentially will grant 150,000 elderly veterans access to disability payouts.

"This is the investment we must make in the men and women who serve," said Rep. Elaine Luria (D-Virginia, 2nd District). "This is the cost of war."

"We have next to no idea of what it could cost taxpayers, and remember, the veterans are taxpayers, too," said Rep. Mike Bost (R-Illinois).

That motion was defeated twice, and the bill passed, 14 to 11. The bill heads to the full House now.

Among the people pushing for the legislation is comedian Jon Stewart.

At a briefing on Capitol Hill last month, he said lawmakers are "finally recognizing that the consequence of war is not another line item in the budget that you can ignore."