A refusal to get the vaccine once it's mandated could constitute failure to obey a lawful order which could be punishable under the Uniform Code of Military Justice. 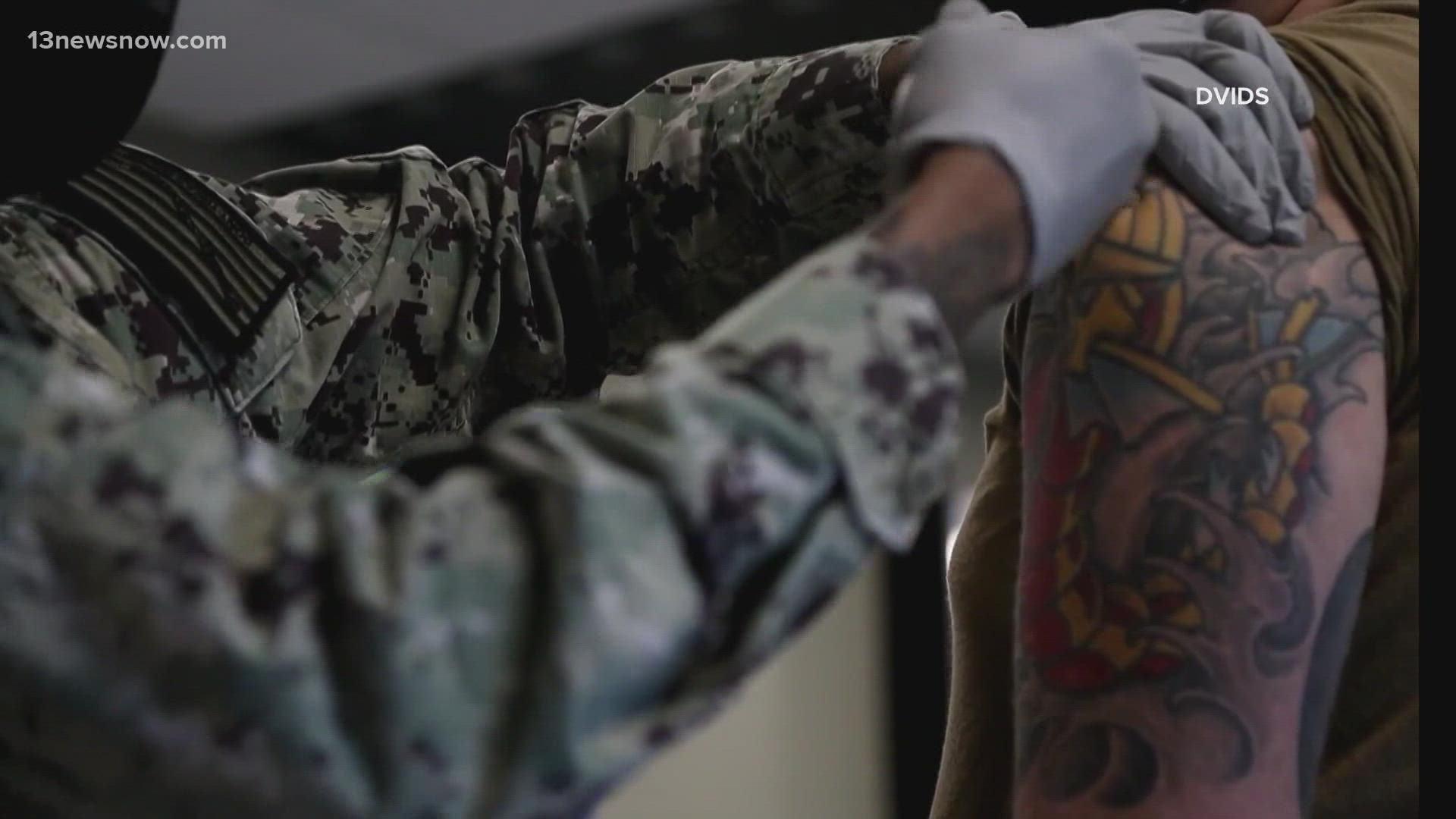 NORFOLK, Va. — In his memo to the nation's 1.4 million active military members, Secretary of Defense Lloyd Austin said he will ask President Joe Biden for permission to add COVID-19 to the list of mandated vaccinations for all branches -- effective mid-September -- whether or not the Food and Drug Administrations approves the shots.

The branches have reported roughly 10,000 new cases of COVID-19 in recent weeks. Two sailors who died in that time period are the first service members to die since May.

"I think a vaccine mandate for the armed forces is needed and appropriate," said Sen. Mark Warner (D-Virginia). "And, quite frankly, I understand people have their personal rights, but your personal rights do not extend to getting me, my family, and others sick because you don't want to take a vaccine."

To date, roughly 70% of the active-duty force have had at least one dose of a vaccine, meaning that 30% of troops have not.

RELATED: Pentagon to require COVID vaccine for all troops by mid-September

Once the vaccine is mandated, a refusal could constitute a failure to obey a lawful order and may be punishable under the Uniform Code of Military Justice.

"Some individuals who refused the Anthrax vaccination in the late 90s and early 2000s were actually court-martialed and imprisoned for refusing that order, so it's possible commanders could go that route if they choose to," said Anthony Kuhn, Managing Partner of Tully Rinckey law firm in Albany, N.Y., the largest private practice military law group in the world.

"There's a lot of service members -- thousands, maybe tens of thousands -- who just don't care to get this vaccine at this time because they really don't know what they're putting in their body," Kuhn said. "And some service members are concerned they going to have a negative medical reaction, maybe it will worsen a medical condition they have already."

But Kuhn said, there are no guarantees.

"Because once this becomes an FDA-approved vaccination or the presidential waiver is granted, it is now a lawful order," he said. "So, demanding something or outright publicly refusing to comply with the order is going to get you in trouble."

Kuhn said the penalties could vary.

"It could be minor," he said. "It could be an administrative separation and an honorable discharge, but if you've got 18 years in service and you're two years away from retirement, that's not necessarily minor, because you lose everything you've worked for."

Kuhn's best advice? Get a lawyer. 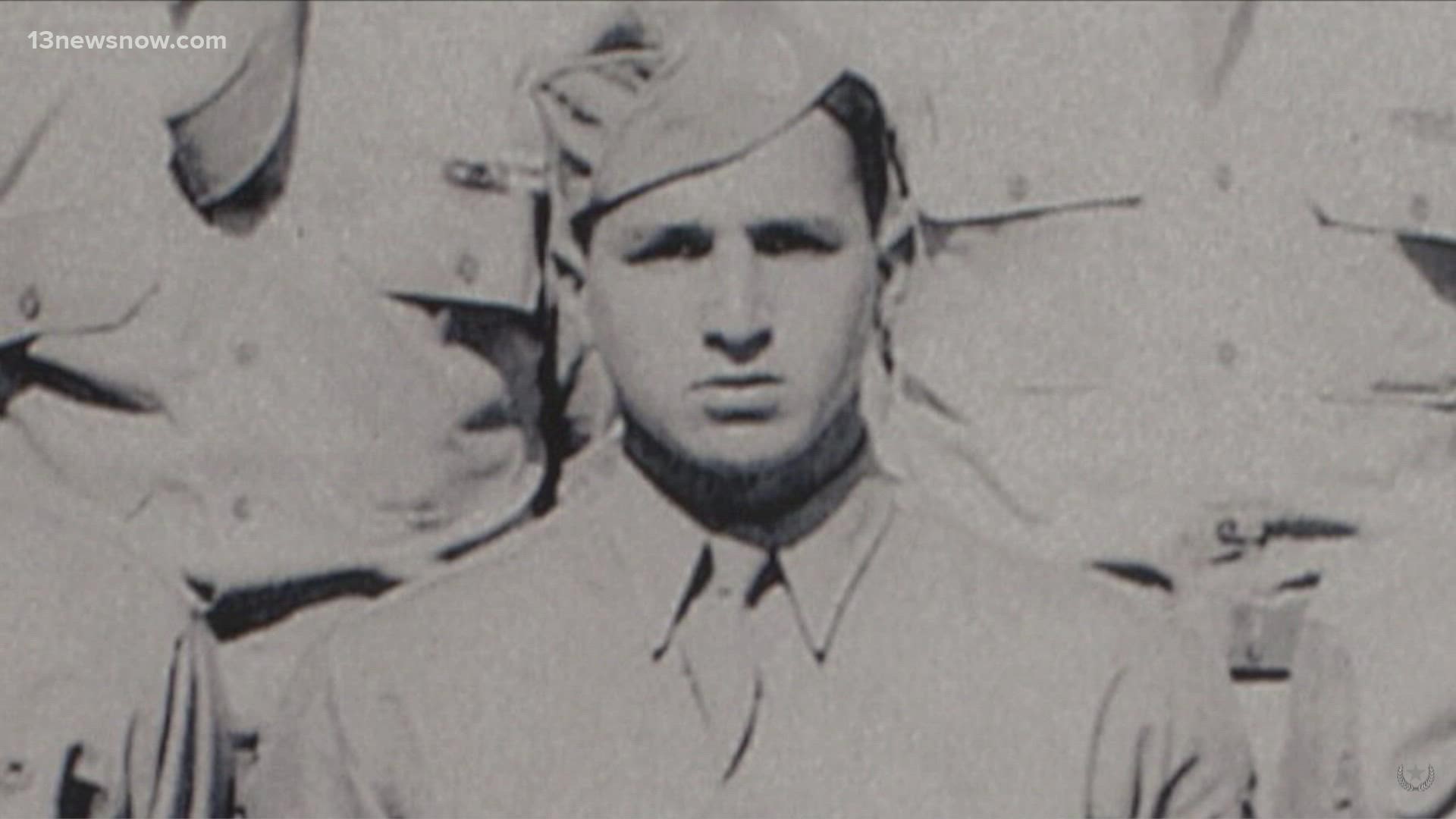