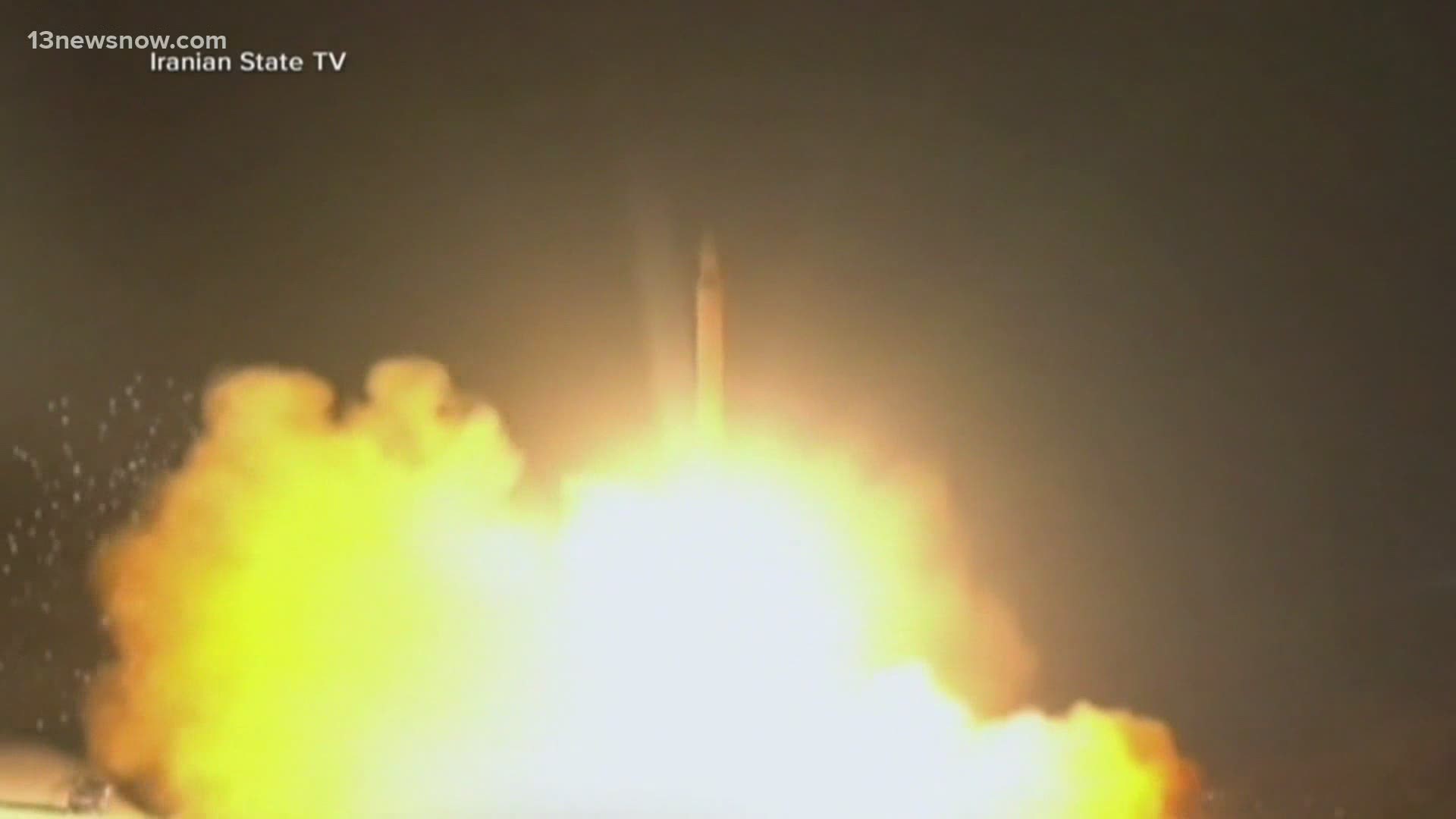 WASHINGTON — The United States faces "a rising danger from terrorists and rogue states seeking to weapons of mass destruction," according to the Department of Homeland Security.

A WMD is a nuclear, radiological, chemical, biological, or other device that is intended to harm a large number of people.

Even after 20 years of war in Iraq and Afghanistan, the danger is as grave as it's ever been, according to the government's top experts who testified Tuesday on Capitol Hill.

The bottom line, witnesses said, is that there are still people of ill intent who mean the U.S. harm.

"The pace of technology continues to move faster and faster and as a result, the players on the world stage are shifting, the conflict landscapes are changing and so are the hazards we all face," said Dr. Brandi Vann, Acting Assistant Secretary of Defense for Nuclear, Chemical and Biological Defense Programs.

Witnesses before the House Armed Services Subcommittee on Intelligence and Special Operations said the military is doing everything possible to prevent the acquisition of weapons, to contain them, and to reduce the threats.

"I want to emphasize the Department continues to improve its ability to dissuade, deter and defeat these threats while maintaining the ability to respond to and mitigate the effects of WMD use," said Jennifer Walsh, Principal Deputy Assistant Secretary of Defense for Homeland Defense and Global Security.

With the focus these past two decades on conventional weapons of mass destruction, Subcommittee Chairman Rep. Ruben Gallego (D-Arizona) asked about the potential use of an unconventional WMD.

"The COVID-19 pandemic has shown just how devastating biological threats can be," he said. "In this case, the novel coronavirus was not weaponized. But it could be."

The September 11, 2001 terror attacks could lead one to believe that the WMD danger is coming solely from the Middle East. But, the Department of Homeland Security states on its website: "Threats may come from abroad or be homegrown."