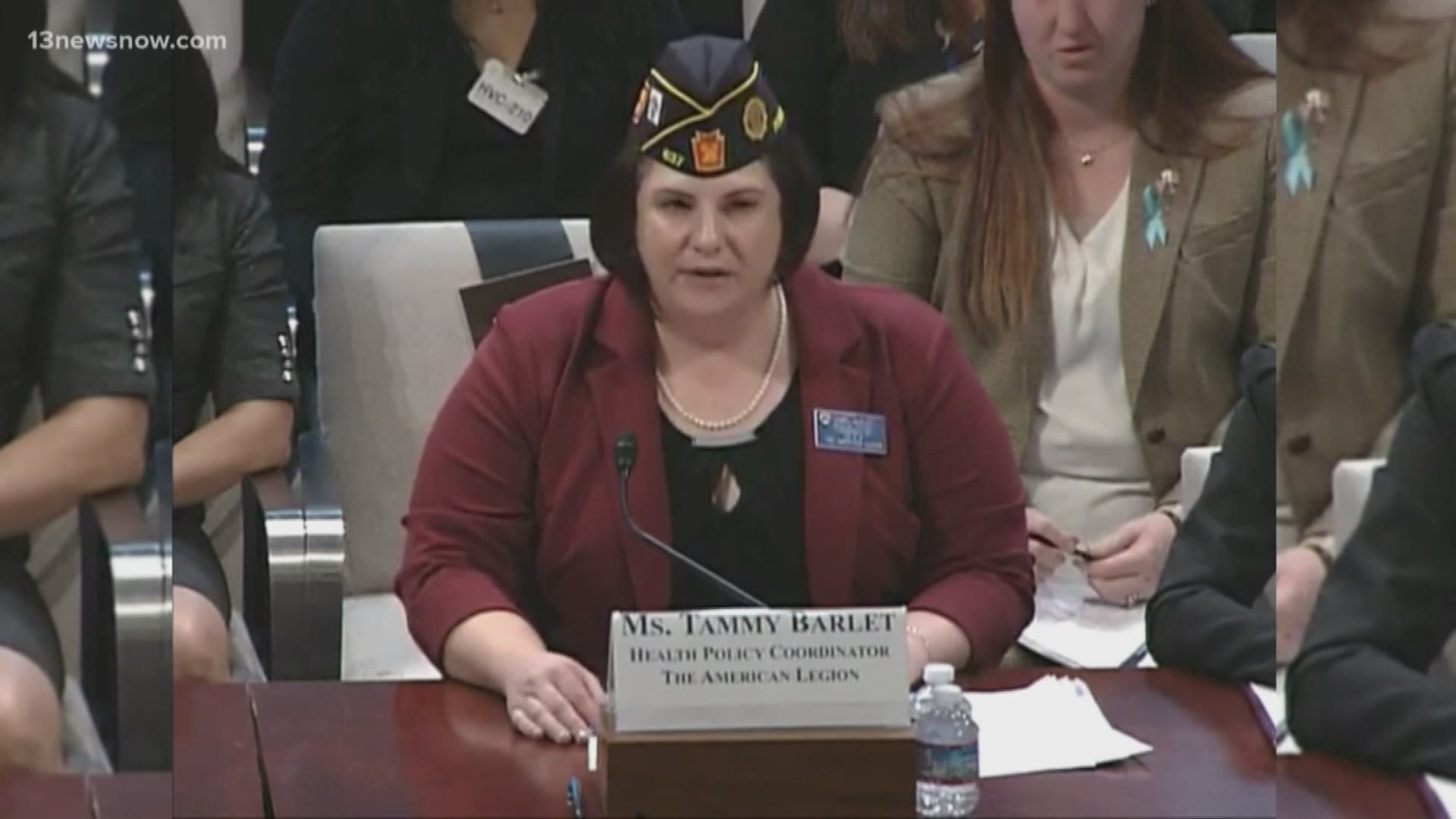 According to testimony Wednesday, the answer is not great, especially in cases where it happens in V.A. facilities.

"There are veterans who do not return to the V.A. because they experienced a hostile environment," said Tammy Barlet, of the American Legion. "The American Legion believes that our nation's heroes should not suffer at the hands of the institution whose sole mission is to care for them."

The V.A did a survey of 1,387 women veterans who had three or more primary care or women's health encounters at V.A. medical facilities between January and March 2015. It found that at least one-quarter of them were exposed to trauma -- including military sexual trauma -- which includes both sexual harassment and sexual assault, typically by their fellow patients.

"It is unacceptable that one in four women veterans experiences sexual or gender harassment at V.A. facilities," said the panel's chairman, Rep. Mark Takano (D-California).

The Undersecretary of Veterans Affairs said fixing this problem -- and the agency's overall response efforts to victims seeking help -- is a top priority.

"Our folks are accountable," said Willie Clark. "Regional office directors in VBA have been told that they must deal with military sexual trauma. They must deal with suicide prevention. And failure is not an option."

Other issues discussed included the high number of military sexual trauma claims that are rejected by the V.A., and, the multiple layers of clinicians to whom victims must repeatedly recite their stories, re-traumatizing them all over again.

RELATED: Progress made on veterans' homelessness since 2010, much more is needed