"There is a commitment that Norfolk Southern has made with the city that they will be here until 2026 in some form or another," Mayor Alexander said. 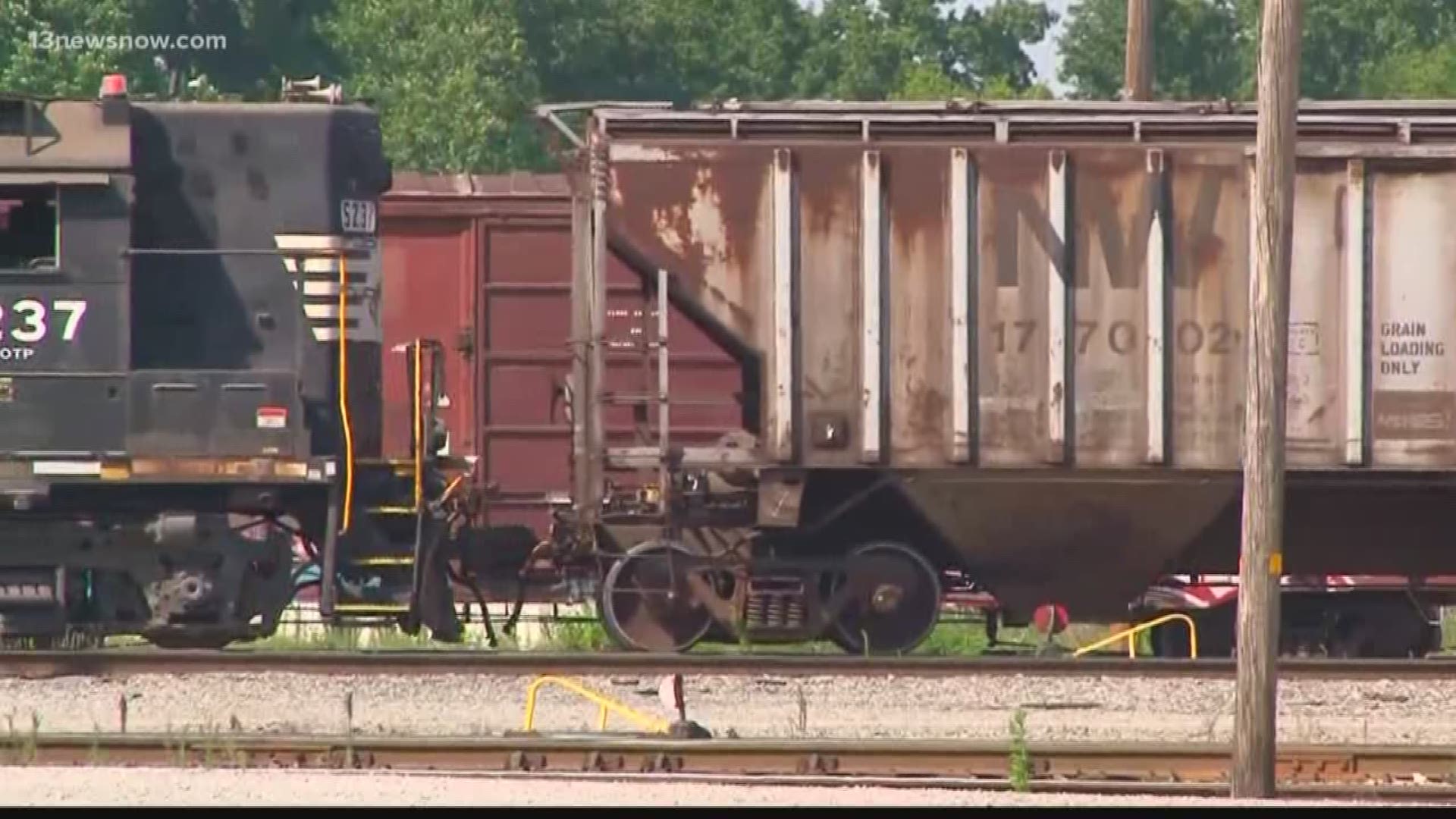 NORFOLK, Va. (WVEC) — It’s still undecided if Norfolk’s only Fortune 500 company headquartered in Norfolk may head to Atlanta, but Mayor Kenny Alexander said it might not happen as a fast as people think.

“There is a commitment that Norfolk Southern has made with the city that they will be here until 2026 in some form or another,” Mayor Alexander said.

On Monday, Atlanta’s City Council voted to approve the Gulch Deal. Norfolk Southern owned some of the land involved in the deal, and now that it is approved the company can now afford to move everyone to Atlanta.

Check out the raw interview with Mayor Alexander here:

“The developer has to buy the property that Norfolk Southern owns in Atlanta, and there are some other conditions that must be met, and I’m not sure if all those conditions will be met,” he said.

If Norfolk Southern moves to Atlanta, the new building would serve as the North American Corporate Headquarters of the company, and it would be located in Midtown Atlanta. Norfolk Southern would create around 850 new full-time positions and retain about 2,000 jobs in the city of Atlanta.

On Thursday, Atlanta’s Development Authority met and discussed the possible move and planned to vote specifically whether to give $600 million in bonds to help build the $575 million new headquarters.

Invest Atlanta’s Vice President for Marketing and Communications Matt Fogt said the vote didn’t happen Thursday. He said the Development Authority ended up referring the conversation to one of its committees. The meeting is expected to happen at a later date.

“If the transition happens we will certainly be very helpful with Norfolk Southern if they decide to move a significant number of jobs to another city such as Atlanta,” said Mayor Alexander.

13News Now reached out to Norfolk Southern for a comment. A spokesperson said she would provide new details when they become available.